Looking back at UFO cases filed with the Mutual UFO Network (MUFON) covered here this past May and early June – case dispositions reveal a wide range of closure including Insufficient Information and Identified Flying Objects. If MUFON closes a case as an Unknown – investigators have ruled out known, man-made objects and Mother Nature.

An Alabama witness eastbound along I-20 nearing the 205 exit reported stopping her vehicle to watch a silent, triangle-shaped UFO “as large as a football field” moving slowly at the tree top level that terrified her and appeared to cause missing time, according to May 29, 2014, testimony in Case 56669. 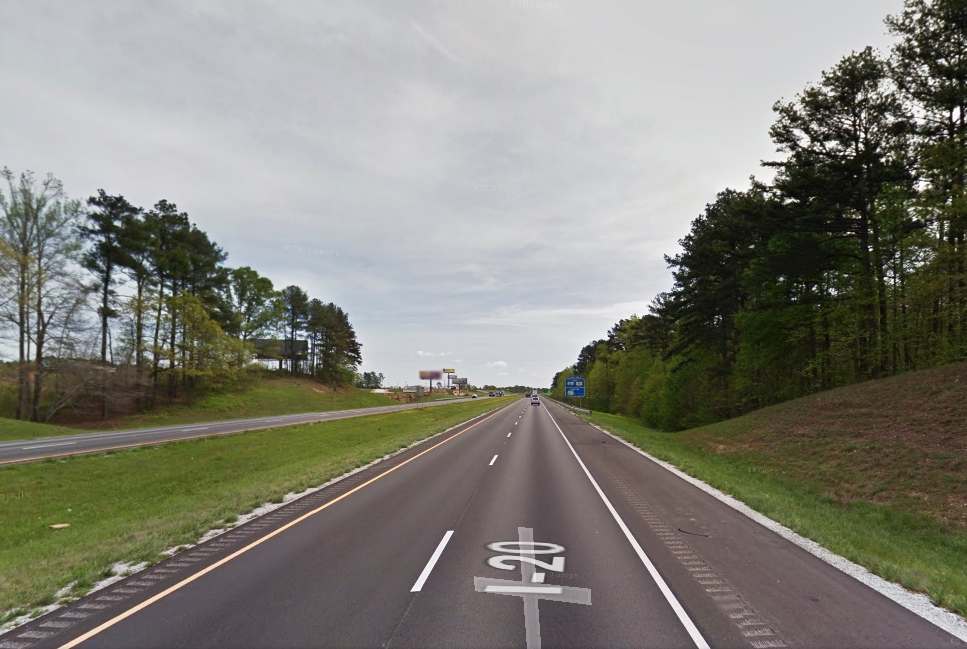 Case 56669 was ruled as unknown. An Alabama witness eastbound along I-20 reported stopping her vehicle to watch a silent, triangle-shaped UFO. (Credit: Google)

A New Hampshire witness at Pittsfield reported watching an eastbound, sphere-shaped UFO move inside a hovering UFO about 9:15 p.m. on May 29, 2014, according to testimony in Case 56703.

New Hampshire MUFON Field Investigator Mark Podell closed the case as Insufficient Information. The object was observed more than one mile away and over 500 feet in altitude, but under the cloud cover. The Field Investigator believes the witness may have been observing a star, but the testimony is convincing enough to consider other alternate theories.

Two California witnesses southbound along Highway 5 in Coalinga reported watching a slow moving, triangle-shaped UFO “with three huge, white lights on the underside” that descended to just 20 feet over their vehicle, according to June 2, 2014, testimony in Case 56732. 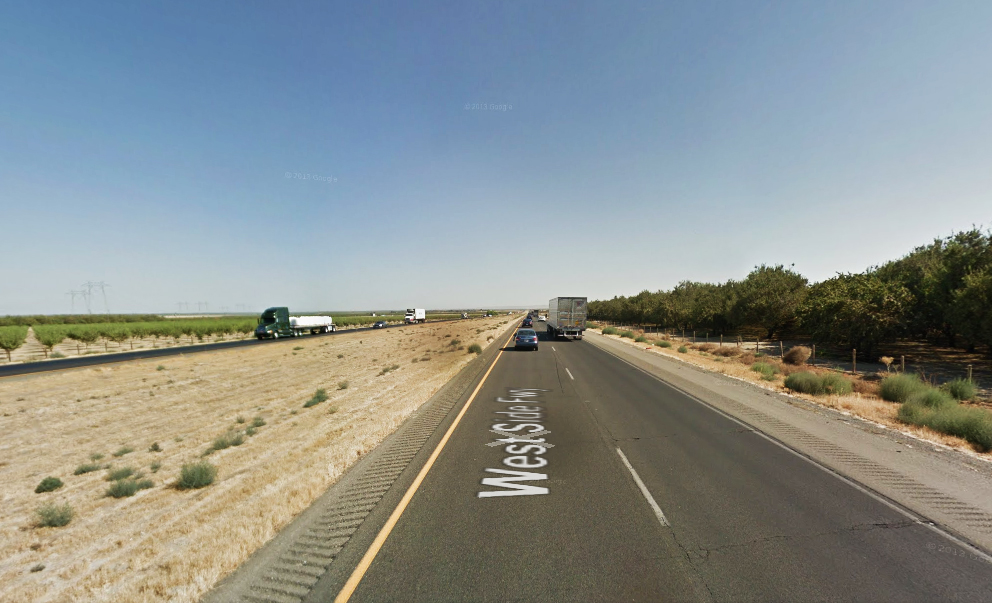 The California investigator in Case 56732 believes the object may have been a helicopter. (Credit: Google)

Wisconsin witnesses at Fort Atkinson drove closer to “orange flashing lights in the sky” about 10 p.m. on June 2, 2014, and saw “a large orange ball of light behind a cloud” that lit up the horizon as it flashed, according to testimony in Case 56788.

Wisconsin MUFON Chief Investigator Mark O’Connell closed this case as an Unknown. “Witnesses were all in agreement about the major details of the sighting, although they disagreed on some of the smaller points.”

An Alabama witness at Centerville reported watching a dull red, cross-shaped object moving just above the tree line at 9:15 p.m. on June 4, 2014, according to testimony in Case 56846.

Alabama MUFON State Director Rich Hoffman ruled this case an IFO – Identified Flying Object. “It appears the witness is seeing something and most likely natural.”

A North Carolina witness at Tarboro reported multiple sightings of a silent, capsule-shaped object that appeared and disappeared at the tree top level, according to June 6, 2014, testimony in Case 56881.

North Carolina MUFON Field Investigator Kenneth Bates ruled the case as Insufficient Information. “The witness was not responsive to emails or cell phone voice mail – making it impossible to conduct a meaningful investigation.”

A Canadian witness at Abbotsford, British Columbia, recalled a frightening experience with a silent, egg-shaped object that hovered nearby for three minutes before moving away at “warp drive,” according to June 6, 2014, testimony in Case 56883.

Canada MUFON Provincial Director Gavin McLeod ruled the case as Insufficient Information. “The sighting was 39 years ago and the description is from memory. I am closing this as Information Only.”