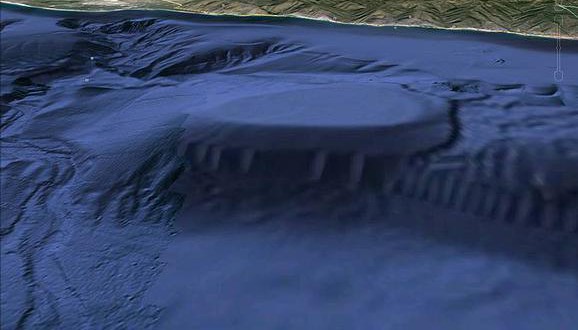 A UFO researcher thinks aliens are living in a secret underwater base off the coast of Malibu, California. And he thinks these visitors will like Earth music, so he is organizing a concert in an attempt to communicate with these extraterrestrials.

Michael C. Luckman, director of the New York Center for Extraterrestrial Research, specializes in celebrity UFO sightings and extraterrestrial encounters. His book titled Alien Rock: The Rock ‘n’ Roll Extraterrestrial Connection is filled with such stories. Now, Luckman is inviting celebrities to both attend and participate in his latest venture.

As The Huffington Post explains, Internet radio show Fade to Black host Jimmy Church says that one of his listeners contacted him in May 2014 with a Google Earth image showing strange underwater topography off the coast of Malibu. And some assert that this anomaly is an underwater alien base. Luckman sees this area as “the Holy Grail for UFO believers,” and he wants to explore it. 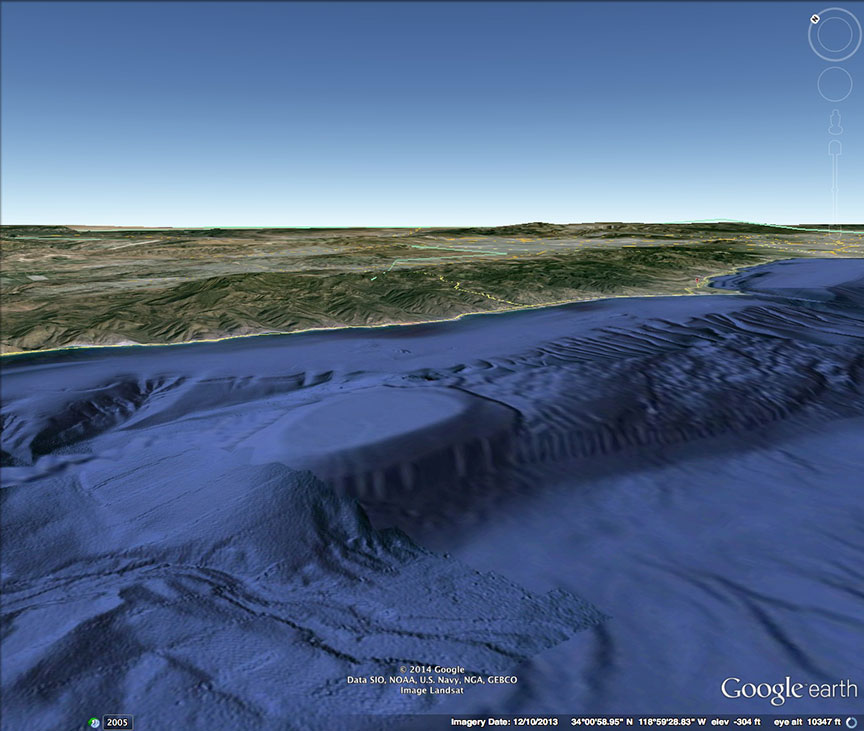 The alleged alien base off the coast of Malibu. (Credit: Google Earth/Fade to Black)

Many musicians have reported UFO encounters. In 2013, Open Minds’ Spacing Out! team went to the Vans Warped Tour to talk with musicians about extraterrestrials and UFOs. Several of the musicians interviewed there admitted to having personal UFO experiences.

It is unclear when Luckman’s event will take place, or if extraterrestrials will like the music performed. But it should be noted that experts believe the unusual topography off the coast of Malibu is nothing more than a natural formation. 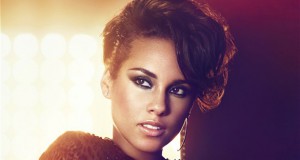