The found-footage genre seems to be the preferred style for filmmakers creating UFO/extraterrestrial movies lately. This style of filmmaking creates the illusion that what is shown in the film was shot by the movie’s characters. The recently released Alien Abduction and last year’s Skinwalker Ranch are two examples of this style of movie dealing with the UFO/ET theme. And a newly released trailer introduces The Gracefield Incident as the latest extraterrestrial-themed found-footage film. 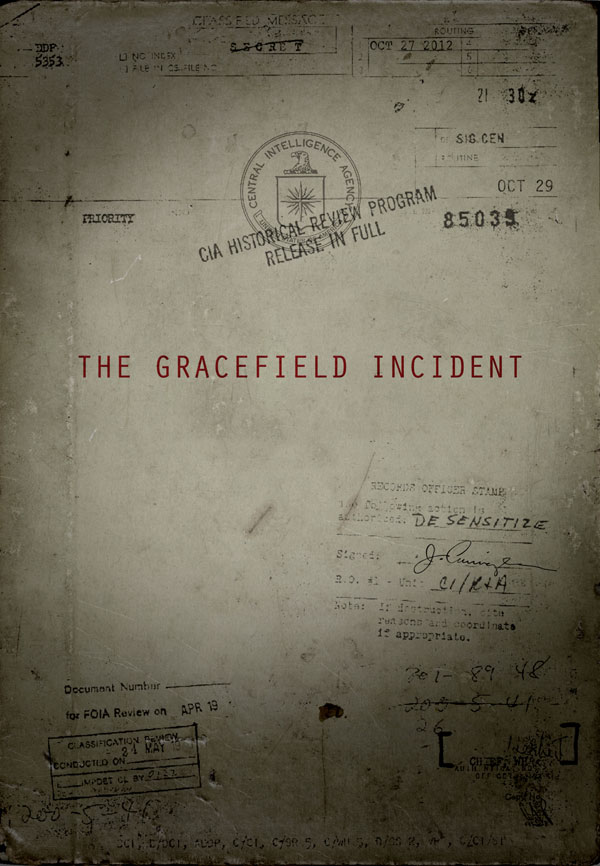 The brief synopsis of this movie states:

On August 16, 2013, the Supreme Court mandated the CIA to declassify files that had been kept secret for the past 75 years. Visual records of documented paranormal events were released to the public. The following incident took place in Gracefield, Quebec.

Based on the trailer, this extremely small-scale production successfully executes the look and feel of a much larger production. The film’s writer, producer, editor, director, and star, Mathieu Ratthe, explains to Dread Central, “After 24 months in Saguenay, Quebec, Canada, living in my parents basement, (where my Dad and I built a studio especially for this), I got it done.” 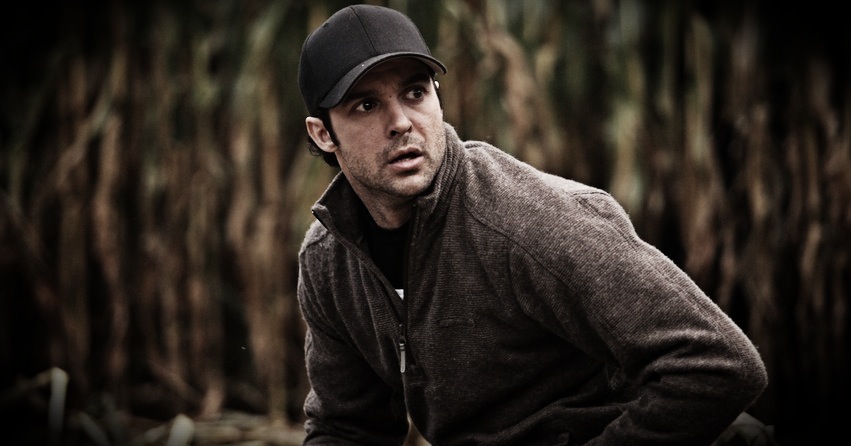 Empire Magazine describes additional plot details gleaned from the film’s trailer, stating, “[T]he titular incident involves a meteorite strike / UFO crash leading to some creeped-out shenanigans in the woods. Ratthe also stars, in that his is the mostly-offscreen character doing the filming. The perennial found-footage problem of characters shooting in unlikely circumstances is navigated through the use of a nifty eyeball-cam.”

It’s unclear how this character lost his eye, why he wears a fake eye with video recording capabilities, or how the CIA (presumably) eventually takes possession of this eyeball camera. But these unanswered questions and the interesting eyeball cam twist on the found-footage genre add to the appeal of The Gracefield Incident.

There are no details yet about the film’s release date. But Mathieu Ratthe will post updates to Twitter. 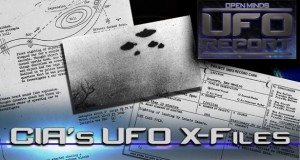