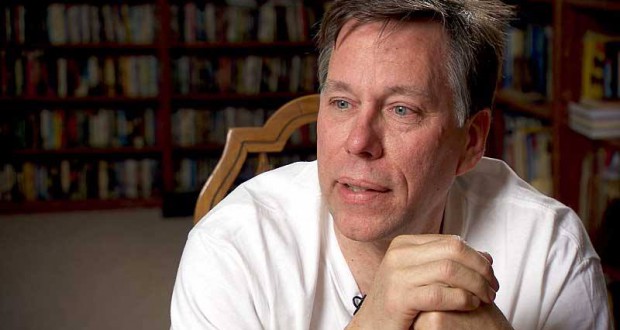 In 1989, Bob Lazar came forward to assert that he had worked on reverse-engineering alien technology at a secret facility in Nevada called S-4 that was built into a mountainside just south of Area 51’s main site. The world was introduced to Area 51, and to Bob Lazar, by KLAS investigative reporter George Knapp who interviewed Lazar about his claims. 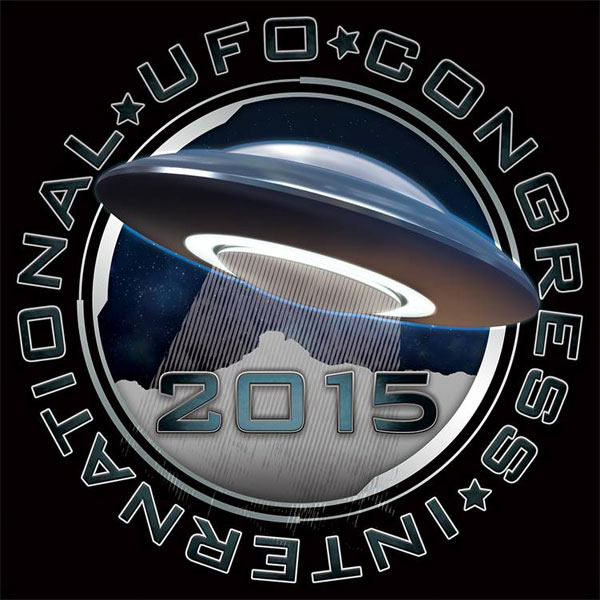 Now, twenty-five years later, both Knapp and Lazar will be reuniting for a special appearance at the world’s largest annual UFO conference–the International UFO Congress.

The assertions made by Lazar are well-known staples in UFO lore, and they served as a catalyst for Area 51’s rise to pop culture prominence. He alleges that he was expelled from working at Area 51 after it was discovered that he had told friends where they could watch test flights of the advanced extraterrestrial technology on which he was working.

Although many believe Lazar’s assertions, critics dismiss his claims, citing the lack of supporting evidence, including the absence of employment and education records. But Lazar, who asserts the government erased his records, stands by his claims.

Knapp and Lazar reunited in May 2014 on the twenty-fifth anniversary of their first interview. Lazar’s story remains the same now as it was when he told it twenty-five years ago. Although he has his critics, Lazar recently told Knapp that he really doesn’t care if anyone believes him or not. He is not trying to convince anyone, and he has tried to leave UFOs in his past.

In their recent interview, Lazar, who currently runs a scientific equipment and supply store in Michigan with his wife called United Nuclear, explains to Knapp, “This is not a business of mine. I am trying to run a scientific business, and if I’m the UFO guy, it makes it really difficult, it is to my benefit that people don’t believe the story.”

Although he has largely avoided speaking about his Area 51 experiences in public, both Lazar and Knapp will appear at the International UFO Congress in Fountain Hills, Arizona on Saturday February 21. Knapp will present a lecture, followed by an hour-long question-and-answer session with Lazar.

All of the event’s information is at UFOCongress.com.