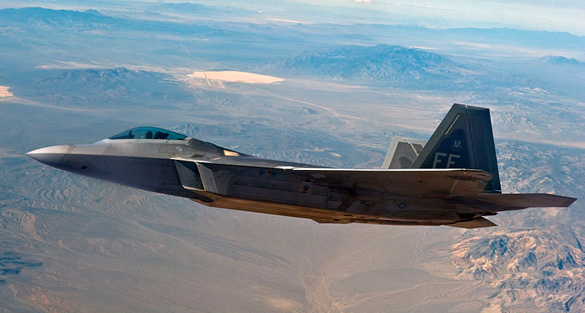 The CIA’s declassification of Area 51, the most secret and well-known Air Force base, created a lot of headlines this summer. This week 60 documents were released concerning secret Air Force projects, many of which refer to Area 51.

The new set of documents, like the last, has been released to George Washington University’s National Security Archive. They have posted the files with an article summarizing their content, and an e-book which further explores the files and their significance. 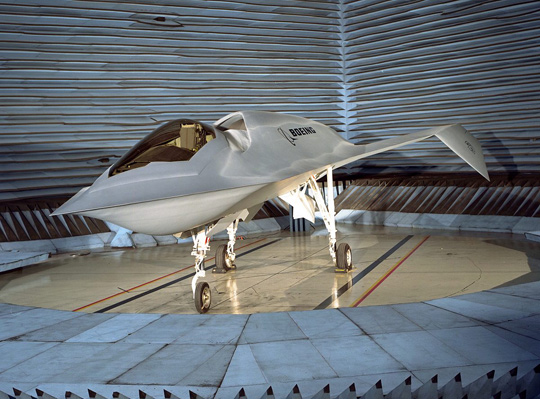 The new files do not reveal anything to help support conspiracy theories about UFOs or extraterrestrials at the base. Instead, they provide further information about stealth aircraft development, security concerns at the base, Soviet MiG fighters obtained during the Cold War that were tested and housed at Area 51, and some discussion about what to do with photos that were accidentally taken of the base by NASA’s Skylab space station.

There is also a file that had previously been uncovered via a FOIA request by John Greenewald who runs the Black Vault website. Several years ago Greenewald placed FOIA requests for various branches of the government seeking information about Area 51. One of the files he received was a memo from the National Reconnaissance Office written in 1962 that discusses a possible mission to photograph area 51 from a U-2 spy plane. The purpose would be to find out what the Russians might see if they have cameras on their Sputnik satellites. 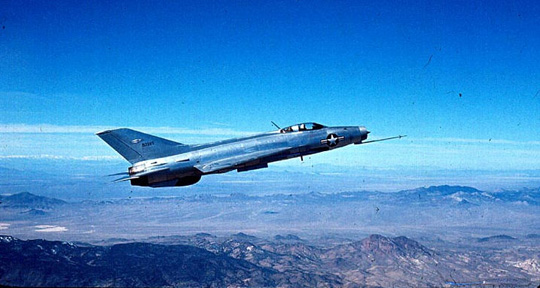 The other observation from space discussed in these files is that photo taken from the Skylab. This file is from 1974, and states that the photos were taken inadvertently, even though there were specific instructions not to do so. In fact the file states that Area 51 was the only location with such instructions.

While there is no information to support theories of back-engineered UFOs or the housing of extraterrestrials at a secret location near Area 51 called S4, at least now we have a trickle of new information being declassified about the base.

These recent official insights into the activities and concerns surrounding the base do demonstrate just how serious the various agencies took keeping Area 51’s secrets safe.