Invasion Earth: The Valentich Story from Phil Stein on Vimeo.

National Geographic (Nat Geo), like most cable networks, has repeatedly featured UFO-related programming. And, based on one of their upcoming shows, it doesn’t appear that the network plans to get out of the UFO business anytime soon. 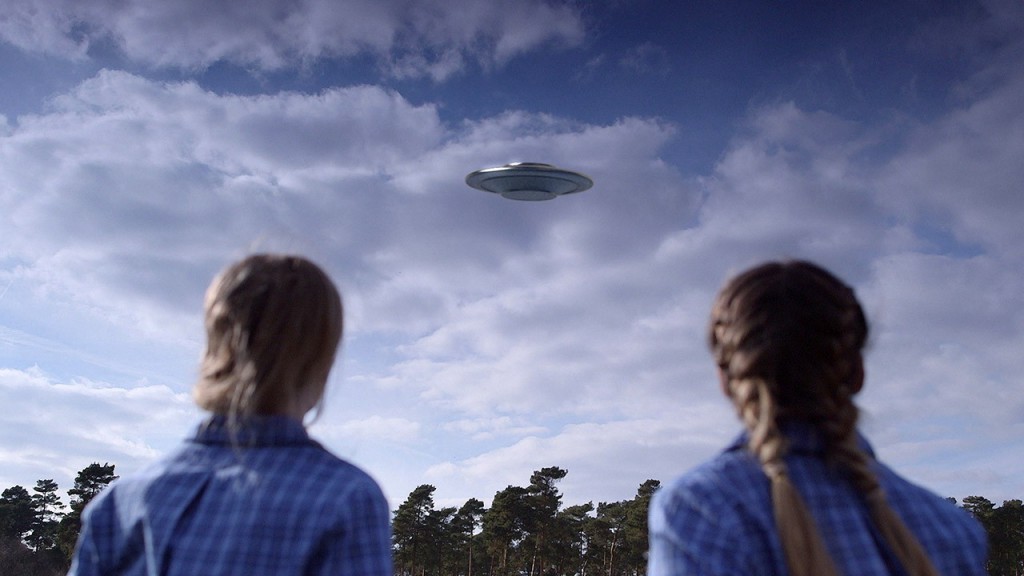 Have humans really seen crafts and beings from other planets? Or is there a perfectly reasonable explanation for these sightings? Invasion Earth investigates the world’s most intriguing UFO sightings to answer the age old question – are we alone? With the help of scientists, aviation and military experts, all the evidence is thoroughly examined and tested.

This series is airing under a few different names in different parts of the world. Its title in the UK is UFO: Alien Invasion, its U.S. title is UFO Conspiracies, and it is in other locations, including Australia, where the series is being broadcast with its native titled Invasion Earth. The show is produced by London-based Pioneer Productions for National Geographic.

This series explores several UFO cases familiar to UFO researchers including the 1980 Cash-Landrum UFO encounter and the 1965 Kecksburg UFO incident. Nat Geo’s Australia website has a full episode list detailing what will be explored in each episode of the series. 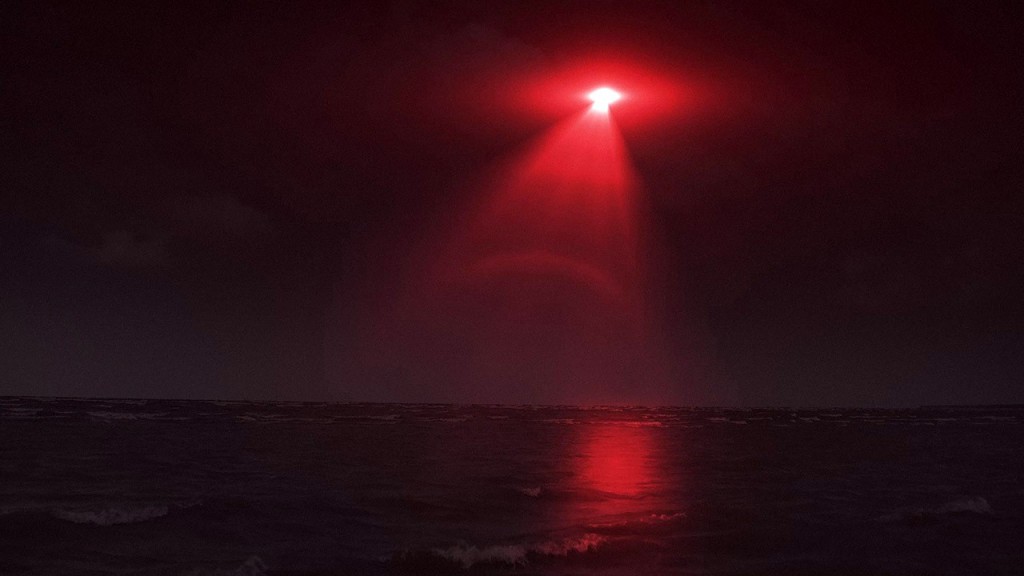 Nick Pope, former head of the UK Ministry of Defence’s UFO desk, is a featured talking head in this series.

According to Blue Blurry Lines, UFO: Alien Invasion and Invasion Earth premiere on Friday, October 31, while UFO Conspiracies doesn’t premiere in the U.S. until Wednesday, December 14 on the Science channel.