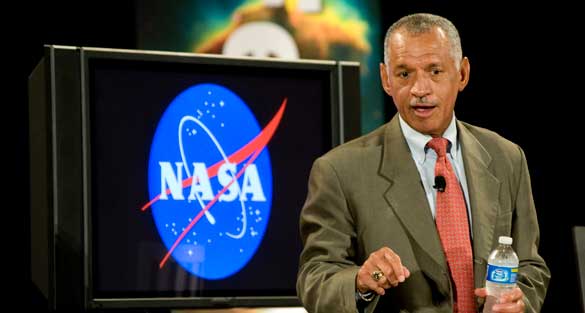 Official confirmation that extraterrestrial life exists is hard to come by – but NASA’s administrator has gone public saying he believes life outside of Earth will be found some day. And the media platform was a group of British school children.

NASA Administrator Charles Bolden was asked by the students the bold question – does extraterrestrial life exist? 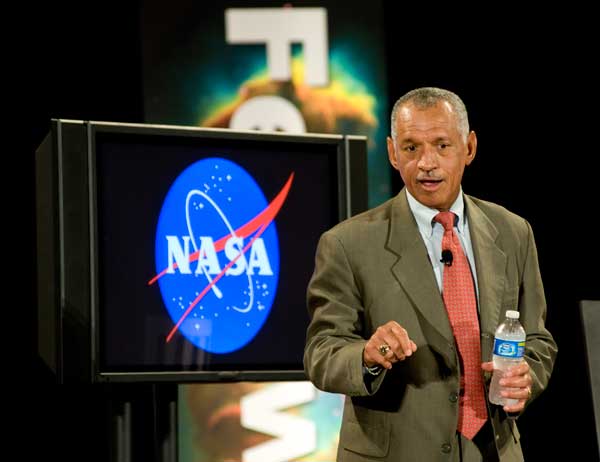 Bolden said he was certain scientists would someday make the discovery of life outside of Earth because many Earth-like planets have now been found.

As reported in The Telegraph, Carmen Dearing, age 10, asked Bolden if he believed in aliens. Bolden responded, “I do believe that we will someday find other forms of life or a form of life, if not in our solar system then in some of the other solar systems – the billions of solar systems in the universe.”

Bolden’s second admission was that Area 51 does exist – but houses no alien life.

“There is an Area 51,” he said according to The Telegraph. “It’s not what many people think. I’ve been to a place called that but it’s a normal research and development place. I never saw any aliens or alien spacecraft or anything when I was there.

“I think because of the secrecy of the aeronautics research that goes on there it’s ripe for people to talk about aliens being there.” 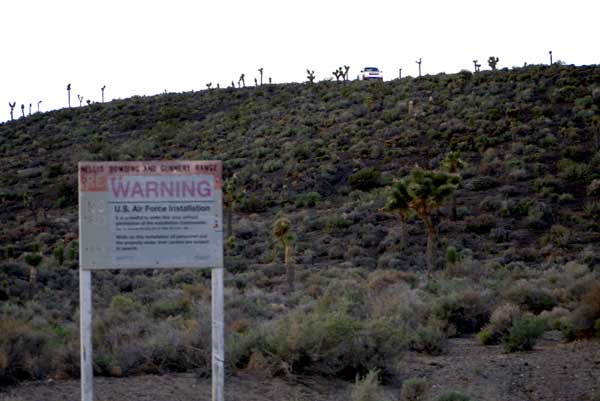 Area 51 has been the site of much speculation over what the facility is exactly used for since the government did not admit its existence publicly.

Area 51 is a remote detachment of Edwards Air Force Base that is part of the Nevada Test and Training Range. CIA documents indicate that the correct name for the facility is Homey Airport and Groom Lake. The name Area 51 comes from CIA documents dating back to the Vietnam Era.

Maj. Gen. Charles Frank Bolden, Jr., (USMC-Ret.) was nominated by President Barack Obama and confirmed by the U.S. Senate as the 12th Administrator of the National Aeronautics and Space Administration, taking over the agency on July 17, 2009. Bolden leads a nationwide NASA team as administrator to advance the missions and goals of the U.S. space program.