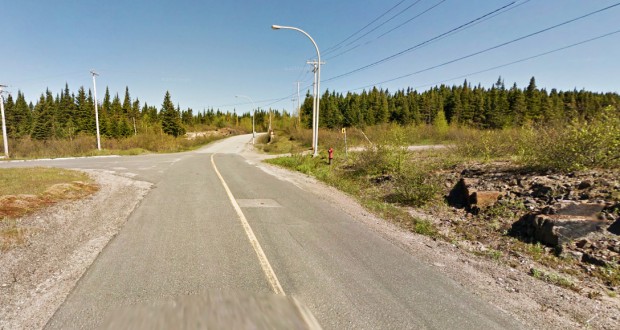 The witness was outside in a front yard talking on the telephone with a friend at 8:30 p.m. on July 27, 2014, when lights in the sky were first thought to be a plane moving overhead.

“I then caught sight of multiple plane lights and thought it was strange that they were so close to each other and so many,” the witness stated. “That was when I realized they were all connected to each other and that it was one big craft that was blocking out all the stars when it passed. It looked like an impossibly enormous triangle.” 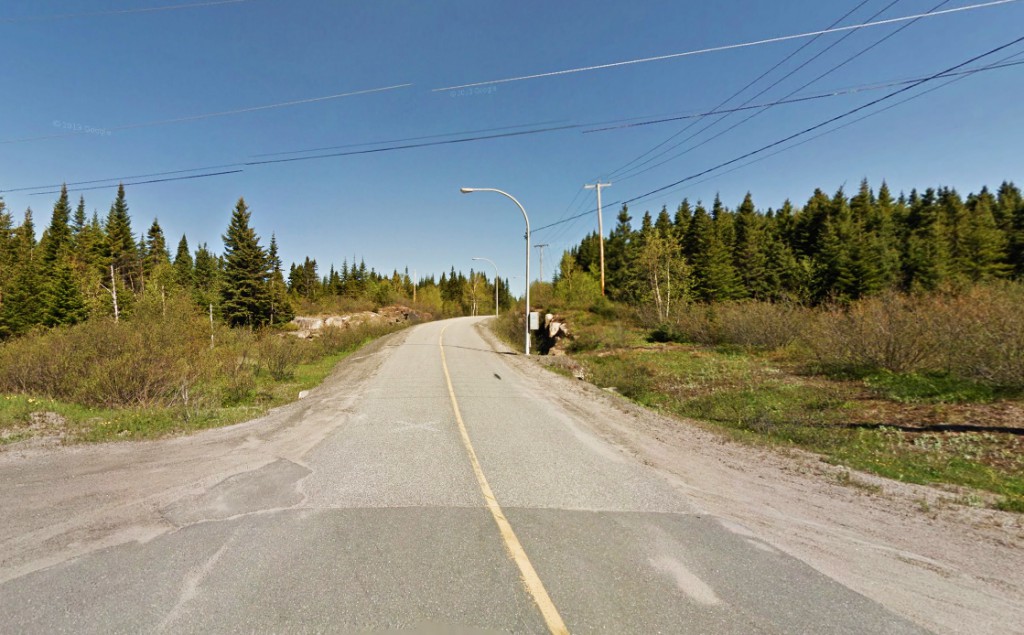 The witness was outside at 8:30 p.m. on July 27, 2014, when lights in the sky were first thought to be a plane moving overhead. Pictured: Port-Cartier, Quebec, Canada. (Credit: Google)

“It was blacker than black. It made no sound.”

The witness alerted the friend on the telephone and called to her husband to come outside.

“When I returned to the driveway I continued to watch it pass and go towards Sept-Îles silently until I could no longer see the lights. My husband came out too late to see it.”

The witness reports an unusual amount of helicopter traffic followed the sighting.

“For the next two days following that night, there was an unusual amount of helicopters flying in circles over our block. It’s normal to see one or two in a day but there was more than five and they came all together and stayed around our block for over 30 minutes.” 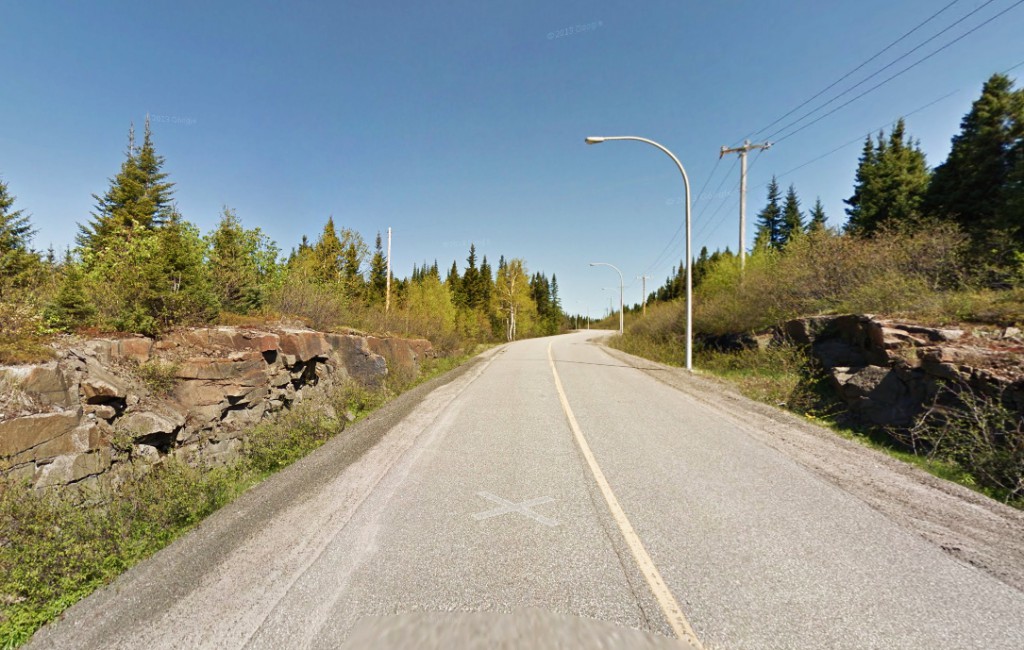 For the next two days following the UFO incident, there was an unusual amount of helicopters flying in circles over the area. Pictured: Port-Cartier, Quebec, Canada. (Credit: Google)

The witness referred to a previous UFO case: Low flying V-shaped UFO spotted by Canadian witness – where the object seen was similar to what was reported here.

Port-Cartier is a town in the Côte-Nord region of Quebec, Canada, population 6,651. MUFON Canada is investigating.