Home / Featured / Disc-shaped UFO over the ocean in Australia

Disc-shaped UFO over the ocean in Australia

Several witnesses reportedly watched a UFO seemingly hover over the ocean just off the coast of the Sydney suburb of Dee Why in New South Wales, Australia. 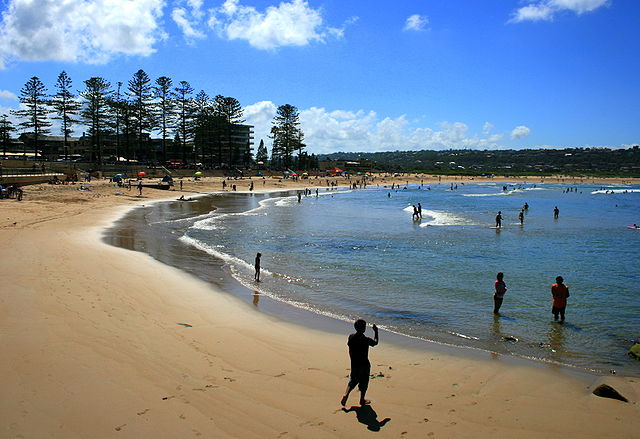 Local resident Don Jeffery was walking along the beach on the morning of Wednesday, June 4. At roughly 6:35 a.m., he noticed approximately twenty to thirty people gathered on the beachfront promenade. He approached the crowd and learned that they were all staring at an aerial object over the ocean. Jeffery explained to the Daily Telegraph, “Some of them thought it could be a UFO and another person suggested it was a plane coming in to land, but it stayed in the same spot for 10 minutes and it looked like it had a tail.” 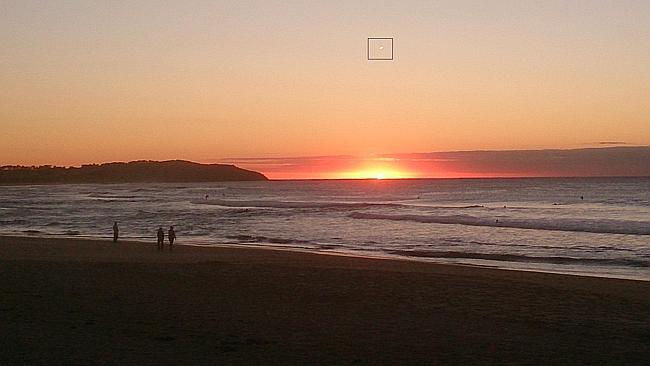 This photo taken by Jeffery resembles lens flare commonly seen in similar photos. But that explanation is eliminated if the object was visible in the sky and seen by Jeffery and other witnesses as reported.

Although Jeffery believes he could make out a tail on the object, he is of the opinion that the unidentified object was too large to be a plane. Further, he describes the object as being brighter than the sun. And, after examining the photos he took of the object, he says it was a disc-shaped UFO and “definitely wasn’t a plane.”

He opines that he likes to keep an open mind “with all of those galaxies out there,” and he thinks “there must be other life.”