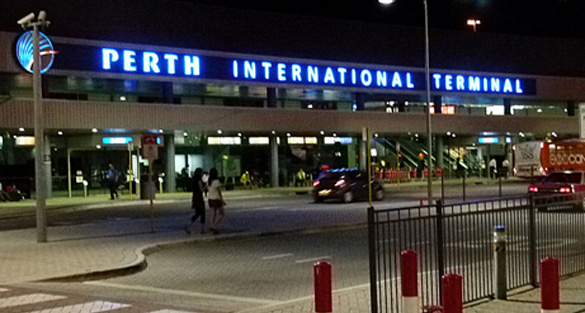 The Australian Transportation Safety Bureau (ATSB) released a report this week on the investigation of a “near collision” between an unknown object and an airplane. After investigation, the object remains unidentified.

The incident occurred around 9:13 am on March 19, 2014. A turboprop airliner was on approach to Perth Airport when the crew spotted a UFO. They said they first saw a bright strobe light. The light moved towards their plane when they realized the light was attached to a larger object. 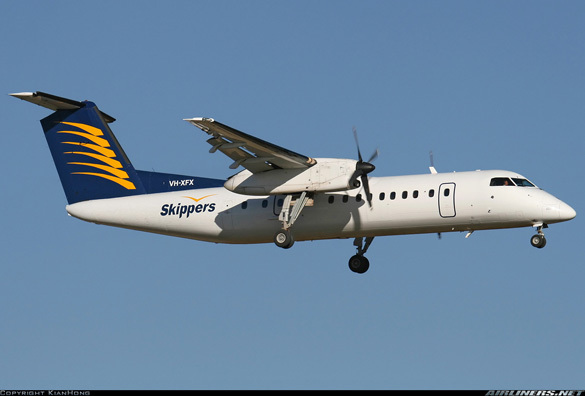 They described the UFO as grey in color and cylindrical shaped. The crew says they had to make evasive maneuvers to avoid colliding with the object. They estimated they avoided the object by only 100 feet.

The incident took place about 23 km north-northeast of Perth in controlled airspace. The area below 3500 feet is restricted for the military. The near collision was at about 3700 feet. The ATSB checked with the military, suspecting the object was an unmanned aerial vehicle (UAV), but the Australian Defence Force said they had not been operating UAVs in the area at the time of the incident. 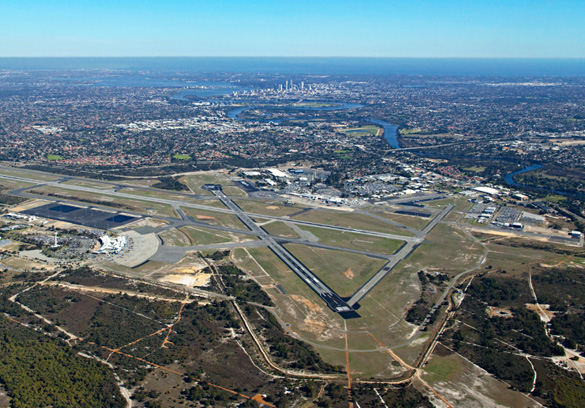 The ATSB was not able to identify the UFO, nor any UAV operators in the area. They noted that recreational use of UAVs is becoming more popular and poses a threat to aviation safety. However, the incident took place over restricted military airspace, which would seemingly make it less likely to be a recreational remote controlled vehicle.