Antarctic microbes help in the search for extraterrestrial life

A team of scientists has discovered living microbes in a subglacial lake below Antarctica.

Researchers with the Whillans Ice Stream Subglacial Access Research Drilling (WISSARD) project successfully drilled through the Antarctic ice reaching Lake Whillans in January 2013. After collecting both water and sediment cores, the team returned to the United States to test the samples. Researchers were surprised and thrilled to discover that, not only are microbes alive in the lake, but it is also an active ecosystem. 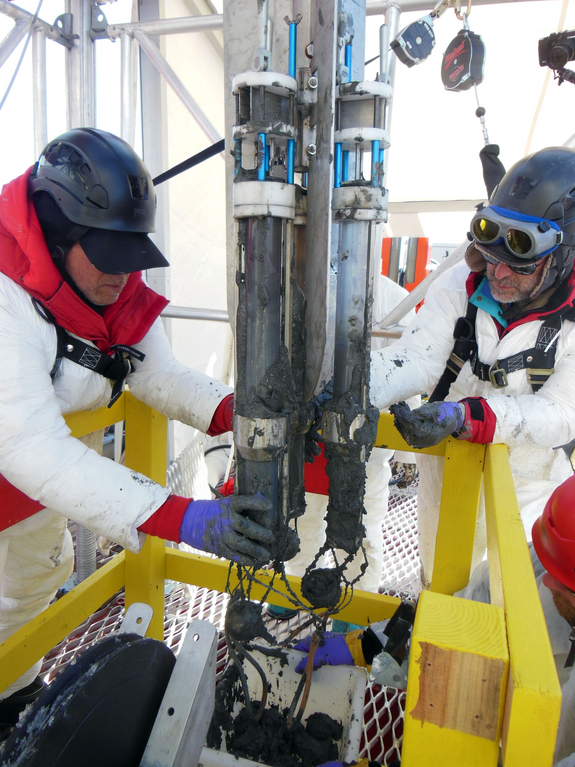 Researchers conclude that Lake Whillans is home to nearly 4,000 species of single-celled organisms.

This isn’t the first time scientists have recovered microbes from such an extreme environment. Researchers discovered 100,000-year-old microbes in the sediment beneath another subglacial Antarctic lake, Lake Hodgson, in September 2013. Another Antarctic lake, Lake Vida, was found to have “a diverse and thriving community of microbes” in November 2012. But the WISSARD team asserts that its microbes are the first organisms ever retrieved from a subglacial Antarctic lake because previous studies didn’t take enough precautions to eliminate the possibility of contamination.

Astrobiologists are very interested in life like these microbes that are able to live and thrive in extreme conditions. As New Scientist explains, “The finding is good news for astrobiologists hoping to discover life elsewhere in the solar system: in the ocean beneath the frozen surface of Jupiter’s moon Europa, for instance, or clinging on under the Martian polar ice caps.”

The team’s research is published in the journal Nature.