Another alleged UFO sighting near volcano in Mexico (VIDEO)

A new video shows a UFO flying near Popocatépetl in central Mexico.

Popocatépetl is an active volcano that erupted as recently as 2013. Several UFOs have been reported near the volcano in recent years. Witnesses have recorded mysterious aerial objects on video. And some of these videos have allegedly shown UFOs entering the volcano.

The latest Popocatépetl UFO video was uploaded to YouTube on November 23. The Epoch Times appropriately describes the UFO in this video as a “white and blurry object.” The camera follows this blurry object as it flies across the sky. 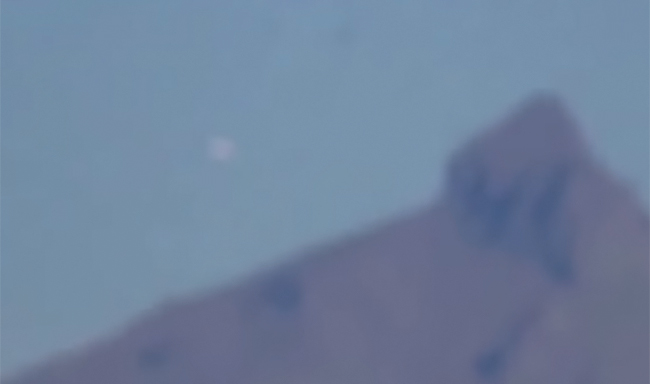 The blurry video makes it impossible to make out any physical details of the flying object. But the object’s behavior and flight path are straight and smooth as the UFO appears to gradually descend. Additionally, it is difficult to determine just how close the unknown object is to the volcano and its neighboring mountain range.

It is important to note that there are several airports in the areas surrounding Popocatépetl from which the volcano is visible. Hermanos Serdán International Airport is one of those airports. Because the object in this latest video behaves like a conventional airplane on a landing approach, this is a likely identification for this latest UFO near Popocatépetl. 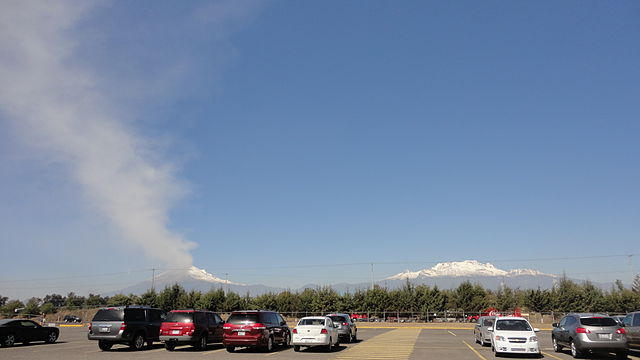 Popocatépetl has become known as somewhat of a UFO hotspot due to the number of sightings in the surrounding area. Actress Shirley MacLaine even took Australian Ambassador to the United States Andrew Peacock to the volcano to watch the skies for UFOs because people there “were having so many UFO sightings.” According to MacLaine, the two skywatchers did see multiple UFOs near Popocatépetl.