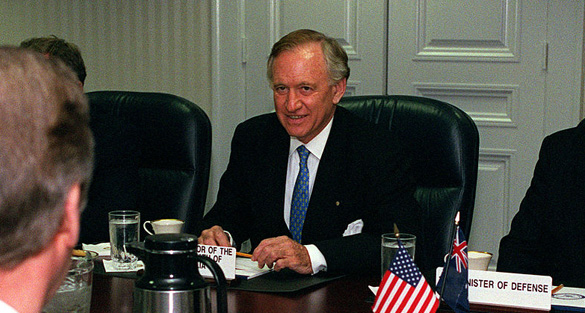 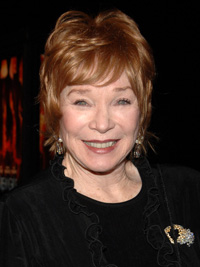 In a recent interview with ABC Sydney, Shirley MacLaine says she took former Australian Ambassador to the United States Andrew Peacock UFO spotting, and they did indeed spot UFOs.

MacLaine is headed to Australia to perform her live one-woman show, in which she shares stories of the golden era of Hollywood. However, before her trip, she appeared on ABC radio in Sydney for an interview about her upcoming show and other topics. Lucky for us, one of those topics was UFOs.

MacLaine is well-known for her UFO and paranormal interests, and has gone UFO spotting with many prominent people. Perhaps the most famous being the UFO she saw with Dennis Kucinich. When asked about the sighting during a presidential debate, Kucinich didn’t deny it, instead he replied, “You have to keep in mind that more people in this country have seen UFOs than I think approve of George Bush’s presidency.”

It was a witty comeback, but not witty enough to overcome the negative stigma attached to UFOs, and many cite that debate as the end of his already slight to nil chance at the U.S. presidency.

Peacock is no longer in politics and has been retired since 2007, so MacLaine’s revelations will hopefully not affect his life negatively.

As for the sighting itself, MacLaine says she took him to a volcano in Mexico where there are frequent UFO sightings.

MacLaine replied, “Yes. We went to Mexico to Mount Popocatépetl, because they were having so many UFO sightings, and we don’t know, really, why. But we saw them, and he did too.”

The ABC announcer then asked, “How did Andrew Peacock respond to the sighting of a UFO?”

MacLaine said, “He was very open to everything. I tried to get him to talk about Alice Springs and things like that, but he was very loyal to his foreign service oath of secrecy.” 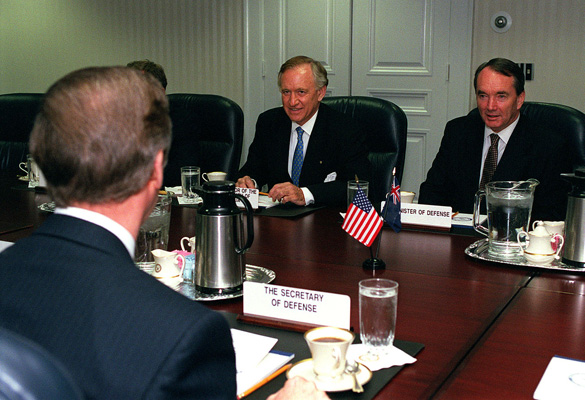 Alice Springs, presumably, is referring to a satellite tracking station commonly known as Pine Gap, about 11 miles southwest of Alice Springs. It is run by the U.S. Central Intelligence Agency (CIA), U.S. National Security Agency (NSA) and U.S. National Reconnaissance Office (NRO), and used for global surveillance. Or so they say. Some suspect that it has ties with secret UFO research, or perhaps even alien technology.

Popocatépetl is a volcano in Mexico and also well-known to UFO researchers, as it often makes news for having UFOs caught on video flying in and out and all about. 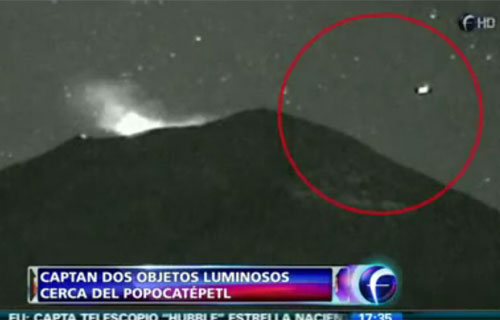 MacLaine did not give details as to what she and Peacock spotted on the radio program. In her book, I’m All Over That, published in 2011, she wrote of the sighting, “On a UFO stakeout in Mexico near Mt. Popocatepetl, at one moment we thought we saw a craft and Andrew nearly ‘climbed the sky’ to see if it was real.”

She says, Peacock never told her UFOs had anything to do with extraterrestrials, but he also “said and did nothing to disabuse me of such a belief.”

MacLaine wrote, “When I told him about Roald Sagdaev [former head of the Soviet space program] having confirmed that UFOs and the presence of ETs were real, he just smiled. When I told him I had gone to see Jimmy Carter to discuss UFOs, he just smiled again. Andrew was a trained diplomat of the first order and was his own best intelligence gatherer. He was learning more about the subject of UFOs from me than I was learning from him.”

What does Peacock know? Exactly what did they see at Popocatépetl? We will have to wait until MacLaine’s next exciting UFO interview to find out. I have been hoping that one day one of those interviews will be with me!