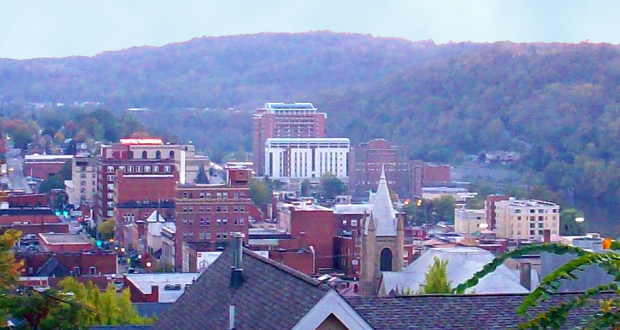 For UFO cases filed in October 2014 that also occurred in October, here is an up-to-date overview of all four investigations.

Case 60750: October 9, 2014, 9 p.m., Barbour County in north-central West Virginia. The reporting witness was sitting on his father’s front porch with his sister and father when the object was first seen.

“I noticed a bright light rising above a tree at a distance and didn’t think anything of it until it paused in the sky followed by two more lights behind it,” the witness stated. The three ventured into the backyard to photograph and videotape the object.

“And out of nowhere the bigger object just takes off at a speed that I can’t even describe and followed by the other two lights which weren’t as fast.” 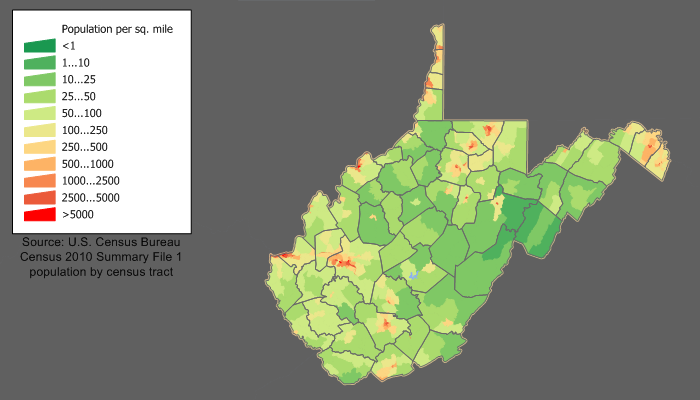 With a low population compared nationally, there are fewer UFO cases in West Virginia than other more populated states. (Credit: Wikimedia Commons)

The larger object moved over a nearby cow field in an area that’s usually very quiet.

“So after it stopped over the cow field you could hear the cows making noises for a few seconds and then it got quiet. None of the objects made any kind of sound even at the speeds they were traveling. The light stayed out at a distance for a little while just flashing with a very bright light.”

Witness photography was not included with the original report filed on October 19, 2014, but will be reviewed as part of the investigation.

West Virginia State Director Fred Saluga is in touch with witnesses this week and will be taking additional testimony on the case.

The reporting witnesses’ wife was standing on their front porch looking northwest when the object was first seen.

“She noticed a large, ‘softball sized,’ white orb below the cloud cover,” the witness stated. “Possibly 250-400 feet above the ground and maybe four or five blocks north of our house. It was hovering/hanging in the sky when she first spotted it.”

“As she tried to comprehend and understand what she was looking at, it darted away, and crossed the entire sky/horizon in under a second. It did not leave a visible trail or change directions.”

The object did not behave like anything the witness considered natural or man-made.

“It had the appearance of a shooting star except it started from a dead stop. It was also eerily quiet outside that evening and the object made no noticeable noise either while hovering or moving across the sky.”

The witness was outside on her front porch when odd things began to occur.

“All of a sudden I noticed the sky got really dark in a certain area,” the witness stated. “My lights flickered and my cell phone was scrambled. I looked up at the sky and seen a really large diamond-shaped object with pulsating lights flying towards my house.”

The object stopped and began hovering over power lines near the front of the witnesses’ house. Then the witness noticed more objects behind the first one.

“The one behind this one was also diamond-shaped and had pulsating lights. It had lights on the inside of this dome-looking thing. The third one was round. It also had lights all over it just blinking.”

The witness then stated that her dogs “went crazy” barking and howling. She tried to take pictures at this point but reported that her phone would not work.

“So I just stood there observing them and they were maybe 500 feet above me – if that. They hovered all over my neighbor’s field and then the next thing I know is I just see three streaks of light shoot over the top of my house and they were gone.”

A fifth reporting witness read about the recent case in Marmet and reported a 2013 sighting where he had video of the object. This case was reported as: West Virginia witness files UFO video of object near recent Marmet sighting. 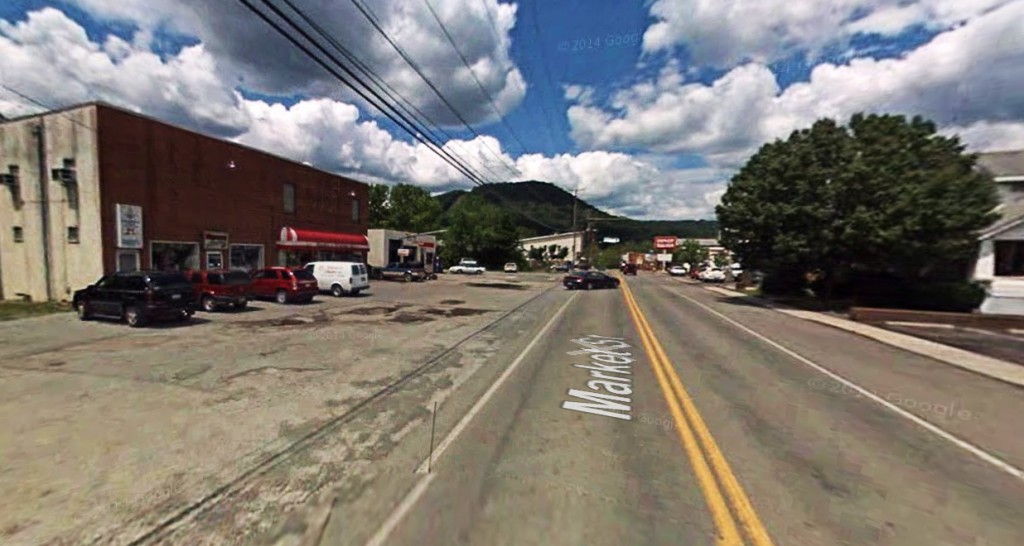 West Virginia is generally a low reporting state. There have been a total of 45 UFO cases filed with MUFON since January 1, 2014; where 31 of those cases occurred during the reporting month.

Of those 31 cases, 10 have been assigned and remain under investigation. The other 21 cases have been resolved: Identified Flying Object, 1; Information Only, 2; Insufficient Data, 13; and Unknowns, 5.

The five 2014 cases closed as an Unknown are:

Case 55587: 7:30 p.m., March 28, 2014, West Union, Dodridge Rouncy, West Virginia. “Three of us was on top of the ridge around dusk. UFO quickly appeared from the south moving north. It lit up very brightly just after passing over us and then moved north out of sight.”

The above witness testimony was edited for clarity. Please keep in mind that most UFO reports can be resolved as something natural or man-made. As these case investigations are closed out, we will be providing updates. Please report UFO traffic to mufon.com.