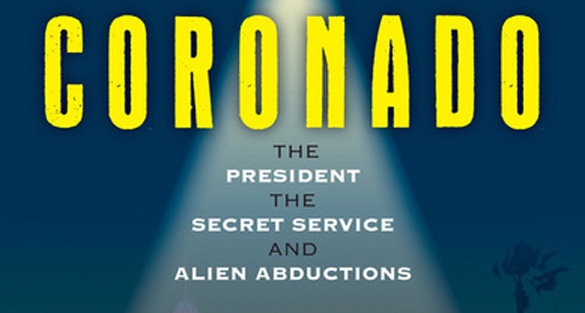 Open Minds UFO Radio: Yvonne Smith is a hypnotherapist and has been one of the leading researchers of alien abduction for decades. She has made many media appearances, and has been at the forefront of the topic. She founded the Close Encounter Research Organization (CERO) in 1991 to help inform the public on the phenomenon and to provide support for those who feel they have experienced alien abduction.

Yvonne has recently released a new book, Coronado: The President, The Secret Service and Alien Abductions. The book chronicles her investigation of strange events that took place during a conference in 1994 at the famous Hotel del Coronado, which she hosted. During the conference, U.S. President Bill Clinton gave a talk in another part of the hotel. Over the years, Yvonne has uncovered evidence that some of the attendees of the conference may have been abducted, despite the heavy presence of secret service personnel due to the president’s visit. We talk to Yvonne about her work and her new book.

For more about CERO, Yvonne, and her new book, visit: CEROInternational.com.