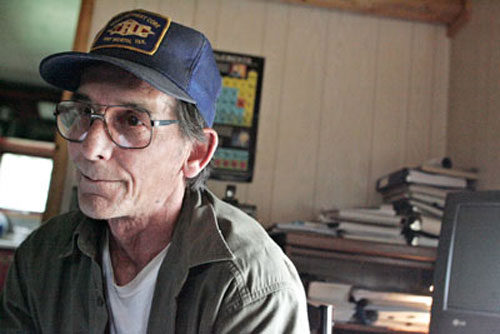 A miner of precious metals in Canada’s Yukon territory claims he was infected by an extraterrestrial life form.

The miner, Daniel Sabo, discovered a meteorite in 1986. The National Post explains that, over the next decade, Sabo stored the meteorite in a variety of locations: In a drawer, on a ledge, and even in a felt Crown Royal drawstring bag. He took the meteorite to his parents’ home in Arizona with plans to sell it. But those plans were quelled because he had not obtained a permit, as required by the Canadian Cultural Property Export and Import Act, to legally export the meteorite from Canada.

Sabo believes Arizona’s warm, arid climate induced a change in the meteorite because a “green crust” started growing along the rock’s natural seam. Unable to legally sell the meteorite, Sabo decided to return to Canada. The National Post explains, “As he drove home with it, sometimes balancing it in the crook of his elbow, he developed a terrible rash up and down his arm. He believed he had been infected by some extraterrestrial life form, and was mightily scared.” 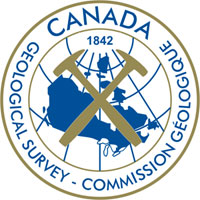 Back in Canada, Sabo gave the meteorite to geologists at the Geological Survey of Canada (GSC) for testing in 1999–a decision he soon regretted. For some reason, Sabo became unhappy, and requested the meteorite be returned. And he claims what he got back from the GSC was not only missing the piece containing the green crust, but that the entire meteorite was a replica of the one he had given the GSC. The National Post reports that this resulted in “an epic court battle that featured dramatic claims about a devious geologist, extraterrestrial life, government conspiracy and the black market in space rocks.”

A lower court judge found that the GSC did not switch out Sabo’s meteorite with a replica, and that the green crust was of terrestrial origin. These findings have since been upheld by the Court of Appeal for Yukon. The GSC has been ordered to pay Sabo $1,000 for “failing to return a piece it cut off his meteorite for testing.” But Sabo is not done fighting. He reportedly plans to appeal to the Supreme Court of Canada. 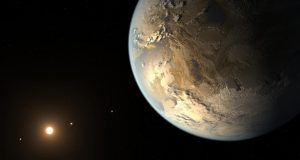