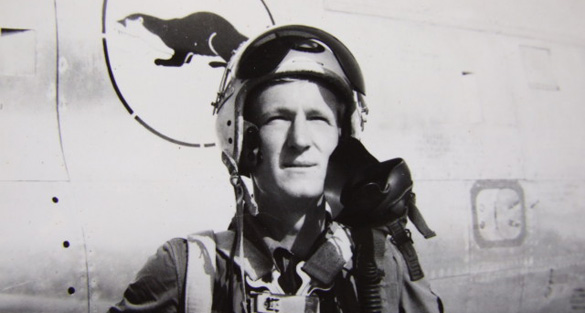 Yugoslavian Army jet fighter pilot Suada Hamzića has been sharing his memoirs on a website dedicated to reporting on the Serbian Air Force. In his latest installment he writes about his belief in UFOs, and he shares the personal encounters that have convinced him.

Hamzića’s memoirs can be found on the website Tango Six. The latest entry begins with his observation of how unpopular the UFO topic can be, and how reluctant people can be to write about it. Hamzića says that the approach by authorities to be “generally restrained, incomplete, vague and mysterious,” only tends to “further complicate any rational debate on UFOs.”

However, he says authorities in the army, and in particular the air force, cannot ignore that “something” exists because many of their most advanced fighter jets have not been able to “cope” with the unidentified objects. He says these encounters happened repeatedly over the southern Adriatic Sea. 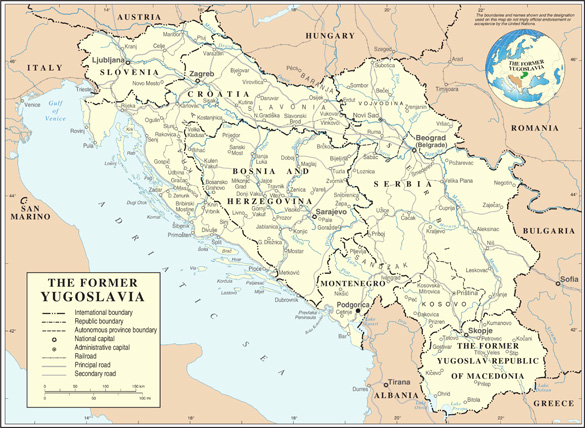 He also says there have been many accounts by highly credible people. Along with his own personal experiences, these are the reason Hamzića says he is convinced “they are no optical phenomena, fiction, hallucinations, and the like.”

Hamzića’s first sighting was in the spring of 1972 in the early afternoon. He was flying a Mig-21 on a routine reconnaissance flight in the region on Delcina. The jet was a two-seater and in the back was Captain First Class Stipić Dušan. On takeoff they were asked to check something out. When they flew to the coordinates they saw a bright luminous object.

Hamzića could not determine the altitude of the object, but he knows it was much higher than he was. Because it was a routine reconnaissance flight, they were not equipped with the proper equipment to fly at high altitude or at a speed greater than Mach 1.6.

Hamzića began to climb to get a closer look and the object got bigger and bigger as he got closer. He climbed at Mach 1.4, and reached 13,000 meters, but could still not be sure how much higher the UFO was. He says it could have been 17,ooo or even 24,000 meters. It was impossible to say for sure.

Just then the object zipped out to the west, decreasing in size and luminosity, and then it was gone. Hamzića says what impressed him was that the craft must have been moving between 4000 to 6000 km/h (the equivalent of around 2500 – 4000 mph). 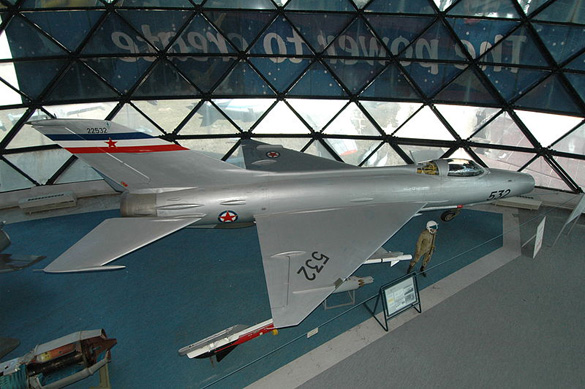 Hamzića said he and Stipić talked about the sighting for a little while, but they didn’t discuss it with anyone else. Not even their colleagues. They made no official report, and they figured the event was just part of their job.

A couple of months later, on a beautiful summer day, Hamzića had his second sighting. He was enjoying the day, lying on a park bench and looking up in the sky. He was in a square filled with pilots, technicians and other members of the 352 reconnaissance squadron.

Hamzića then noticed a round silvery object above one of the runways. He thought it was early for weather balloons to be launched, but he still assumed that is what it was. Then he realized it was not floating upwards like it should be. Suddenly he realized it was a UFO, and in his excitement he said so out loud.

Everyone looked up, and some people made jokes about aliens. He says most people didn’t pay much attention, but a few continued to watch the object. It remained hovering in place. Then, similar to what he had witnessed a few months earlier, the object began moving to the west and zipped off out of sight.

The few watching the object looked at each other puzzled, but there was very little said. Hamzića says, soon after, exactly on time, a weather balloon was released and it rose into the sky as routinely as usual.

His third encounter was in late 1973 or early 1974; he could not remember the exact date. It was a night training flight. After the training he was asked if he had enough fuel to check something out. He said he did and when he got the coordinates he saw a glowing light. He thought at first it might be a commercial plane, but he noted he could not see inside, so perhaps the windows were closed.

After getting a closer look, he determined it was not a commercial plane. He says the light changed between light green, yellow, and “slightly” purple. He then lost sight of it in the clouds. He says, again, no one wanted to talk about what he had seen. 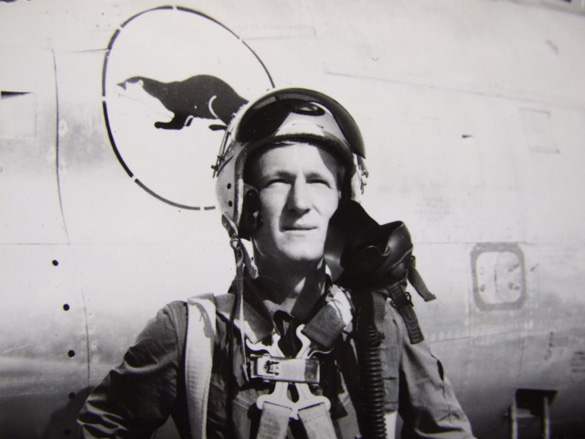 Hamzića says since he left the Army, he has had other sightings. He says he even recorded strange lights on two occasions, once in 2008 and once in 2011. He says in both cases they were lights that suddenly turned on and were very bright, then suddenly disappeared. Each time he watched the news reports to find out if other people had seen the lights, but the sightings were never mentioned. He says it was as if they never happened.

Hamzića’s memoirs are of particular interest because he has a unique background. After attending the Yugoslavian Air Force Academy, he also attended the Royal Air Force staff college in Great Britain. In 1980, he was sent to the United States where he worked evaluating the F-5 fighter jet. From 1986 to 1990 he served as a military attaché of the armed forces of the Socialist Federal Republic of Yugoslavia in Turkey. He then retired as a colonel in 1993. 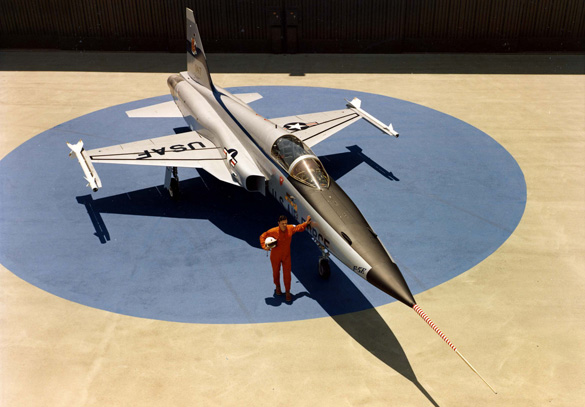