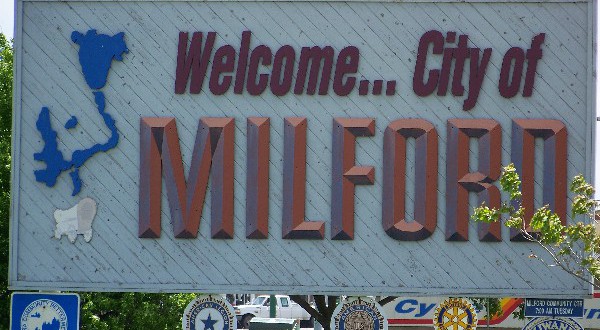 An Iowa witness at Milford reported watching a boomerang-shaped object moving “50 yards over our heads” about 8:45 p.m. on November 13, 2014, according to testimony in Case 61385 from the Mutual UFO Network (MUFON) witness reporting database.

The witness was looking into a dark sky and explaining stars to a friend’s sons when the object was first seen. 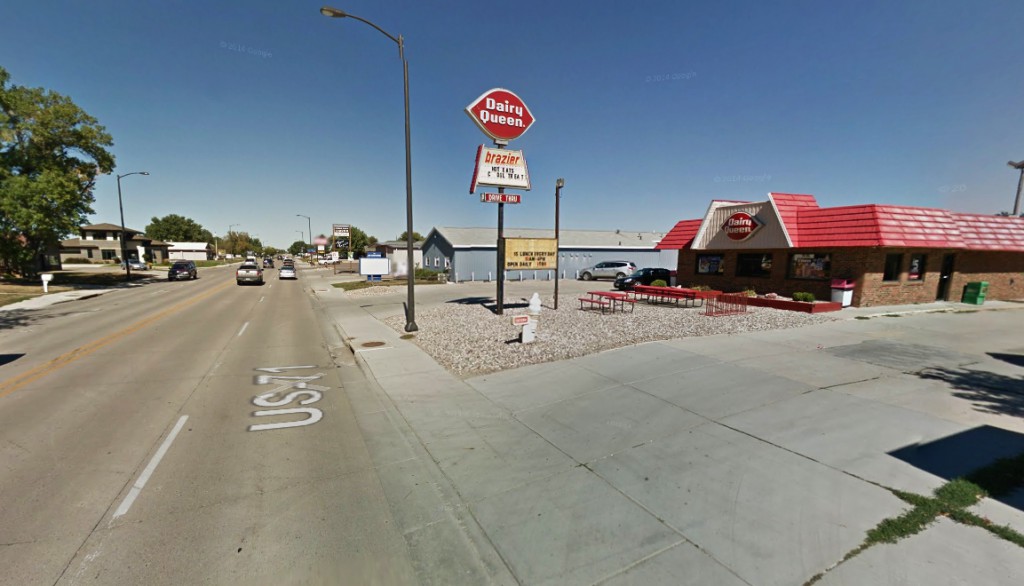 The object was in the shape of a V and made no sound. Pictured: Milford, Iowa. (Credit: Google)

“I noticed a gray object gliding by,” the witness stated. “It was about 50 yards above our heads. Both boys noticed it.”

“It was in the shape of a V and made no noise. The ‘wings’ were about the length of a couch and had the width of a football. As it went by, it had no lights and we lost sight of it in the dark sky.”

The witness is wondering if they saw a drone. 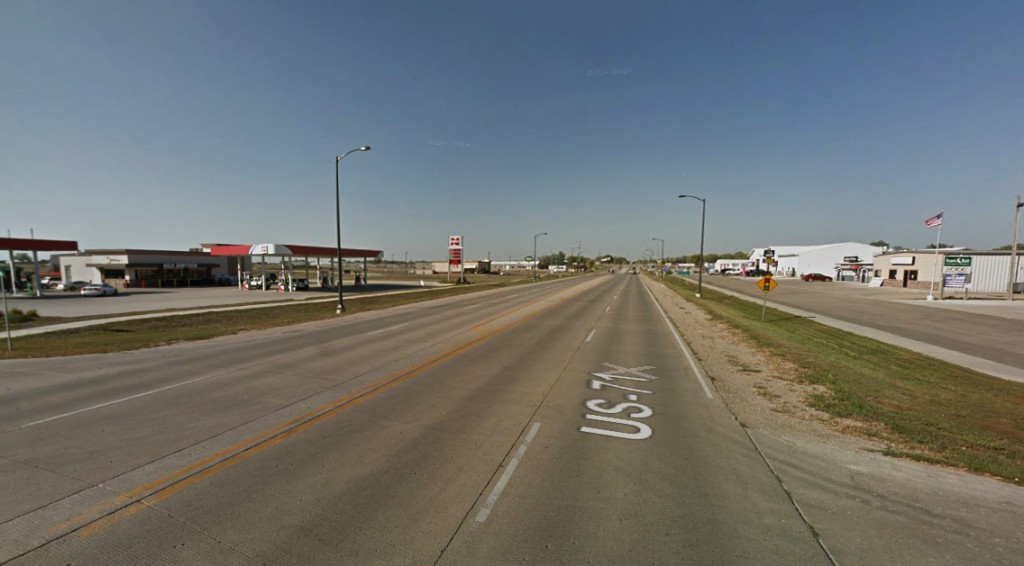 As the object moved over head at about 150 feet, it also had no lights, but the witness is speculating it may have been a drone. Pictured: Milford, Iowa. (Credit: Google)

Milford is a city in Dickinson County, Iowa, population 2,898. Iowa MUFON is investigating.

Iowa has a current UFO Alert Rating of 5 with a low number of recent reports nationally. Iowa had 5 UFO reports that occurred during October 2014 – calculated at 1.63 sightings per million population.