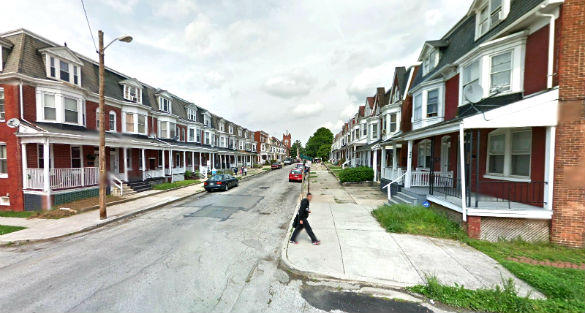 A Pennsylvania witness at York reported watching a “humongous” object fly directly overhead after a smaller object was ejected from it at a distance, according to Testimony in Case 83329 from the Mutual UFO Network (MUFON) witness reporting database. 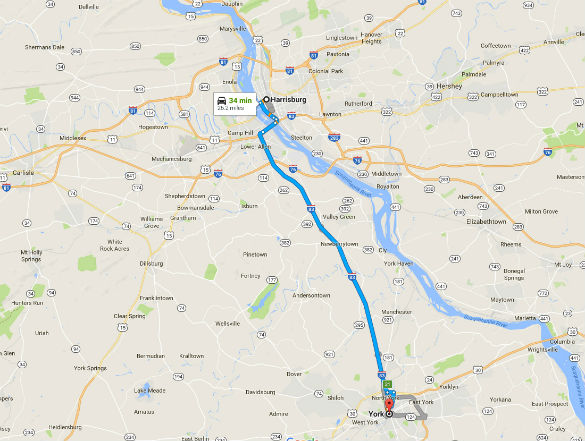 York is about 26 miles southeast of Harrisburg, PA. (Credit: Google)

The witness was inside watching television when two bright lights were noticed at a distance.

“I thought, oh, a new tower with two huge lights attached. But no tower,” the witness stated.“Went outside. The lights did not move at all and a light came off the top right corner and a small craft came off the light and hovered below.”

The larger object then moved toward the witness.

“The big UFO took off towards me and went right over my home extremely low. It was diamond-shaped and had a rectangular light underneath it. In that rectangle was a red light, then a white light, and then a green light. The lights were not flashing. The UFO was humongous, and made a humming noise.”

Both object then began to move.

The witness was afraid of the sighting.

“Anyway, it scared me a lot, and I have looked for a hovering jet picture on the net, but did not see any that looked like it. And why would a hovering jet be spitting out a small craft like that? Before it took off, it had stayed unmoving at least 10 minutes, maybe longer, before I noticed it. In relationship to its size, it was huge. I watch planes in the distance from my backyard and the little thing that came out of the big UFO would have been the size of a commercial airplane like I see all the time going toward Harrisburg Airport. So, the big UFO was really, really, big.” 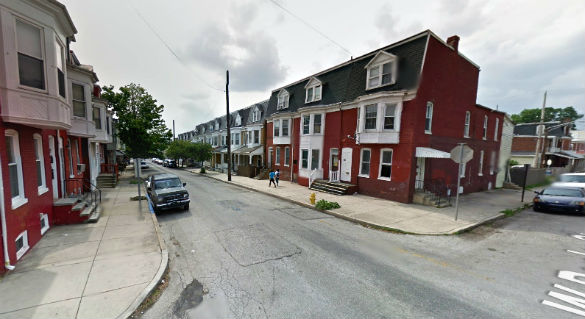 Pennsylvania MUFON Field Investigator Larry Shaak is investigating. York is the city serving as the county seat of York County, Pennsylvania, population 43,718. Please remember that most UFO sightings can be explained as something natural or man-made. The above quotes were edited for clarity. Please report UFO activity to MUFON.com.