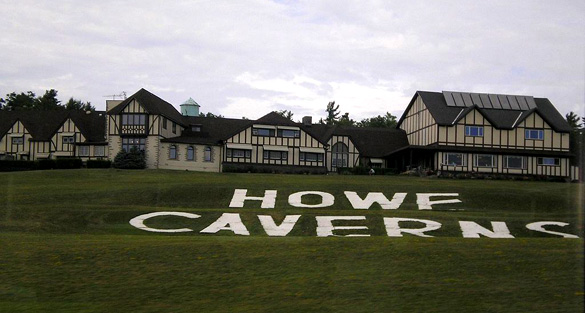 A New York witness at Howe Caverns recalls an encounter with a UFO from 1967 when an unknown object hovered over his vehicle creating a period of missing time, according to testimony in Case 57320 from the Mutual UFO Network (MUFON) witness reporting database.

The reporting witness and his best friend were returning to Long Island, NY, from Expo 67 in Montreal, Canada when the incident occurred on September 2, 1967.

“It was late and we knew we would never make it so we decided to stop along the way,” the witness stated. “We saw a billboard advertising Howe Caverns and we decided to go there for the night and then visit the caves in the morning.”

It was Saturday night of Labor Day weekend. The two followed signs to the cavern’s parking lot and arrived about 11 to 11:15 p.m. 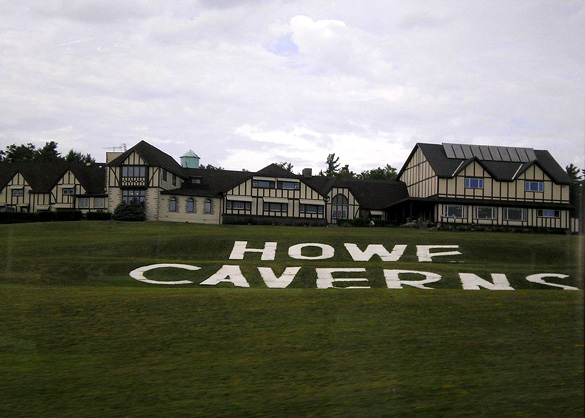 “We were young foolish kids and didn’t have much money so we decided to sleep in the car. It was a white 1961 Chevy Impala. We were the only car in the lot and I remember saying, ‘Let’s park in a corner so if we oversleep I don’t want people looking in the windows.’ I parked the car in such a way that I backed against a hill declining away from the car. The trunk overhung the start of the decline. You basically couldn’t stand behind the car. I parked with the passenger doors also at the edge of the lot.”

They were attempting to block people noticing them sleeping in the car.

“I remember saying, ‘At least the car is protected from passerby’s on two sides – the rear and passenger side. I was in the front seat and my friend Bill was in the rear seat, ready to go to sleep. We locked the doors. I laid down with my head where the passenger would sit and Bill was the same way in the rear.”

But shortly the two would not be able to sleep.

“Since it was pitch black, I had my eyes closed. Bill then calmly said, ‘Look at the lights in the trees.’ I said, ‘It’s probably the sheriff. He saw our car lights come up here and we are going to be caught.’ That was the last rational comment made for several hours.”

The witness explains the dynamics between him and his friend Bill.

“Best friends from seventh grade, we were now juniors in college. He went to NY Maritime College, and I went to Hofstra University. He was always better than me in every sport we tried, from skiing to tennis. He could run faster, swim better and do more pushups than me. I always felt ‘safe’ around him. I knew I could count on a stronger, more rational guy to protect me.”

But his friend’s strengths seemed to be overpowered in this situation.

“Well, he suddenly started screaming, almost berserk like, at me to ‘get away, drive away.’ He kept shouting, ‘They’re behind us. They’re over the car.’ I didn’t respond in a scared manner. I remember thinking that it’s just the cops.”

Then the witness noticed the lights. 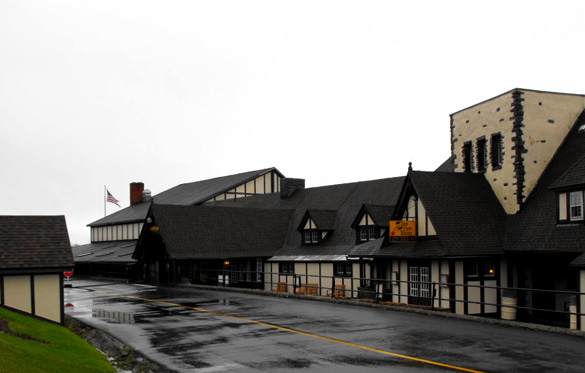 “In seconds I slowly started to react. An intense light was shining in my eyes. Even though they were still closed, I could see the reds and harsh whites of light, and at the same time, Bill was sitting up and pounding on the seat and me to get up and go. I never saw him like this, and I was now reacting to his fear.”

The witness then reacted to the situation.

“I opened my eyes and he was climbing into the front seat. I told him to calm down – I’ll drive away. The car’s interior was lit up like day, yet it was pitch black outside. I realized the light was coming in from the rearview window. I thought that strange, since nothing could be behind us.”

The witness decided to simply drive away.

“I saw the keys on the dashboard. I put them in the ignition. He was next to me and I calmly drove away. When we reached the main road there were no signs of any cops. I stopped, and remember saying, ‘Let’s get a motel.’ I turned left and drove not more than a mile and we came across an old motel. I pulled into the lot and saw that it was almost 3:30 and said, ‘It’s crazy to pay for a room for a few hours. Let’s sleep in the car. Bill calmly said, ‘OK,’ and I remember saying, ‘Let’s put up something to block the windows so the lights don’t get us.’”

The two calmly went to sleep and did not discuss what had just happened. They also did not realize that three hours had elapsed.

“We awoke around 8, and took the maps out of the windows that we used to block the ‘lights’ and went up to the caverns. I went back to that parking spot and we looked around and couldn’t understand anything that happened. We shrugged it off, toured the caverns, and around noon headed to Long Island.”

The two never discussed the events of that evening.

“It was like we couldn’t rationalize it. It was a blur.”

The witness offered some of his own background.

“I am the hysterical one. I react to things. I can get out of control in a flash – and yet that night I was the calm one and Bill was the screamer. Anyway, I dropped him home and then went to my house. We both still lived with our parents. When I walked in the house, my father was watching TV and on the coffee table was Newsday, Long Island’s newspaper. The headlines screamed at me – ‘U F Os sighted over upstate New York.’ I rushed to the phone to call Bill. He answered, and I said, ‘Did you see the paper?’ He was shaken and said ,’Yes.” I said, ‘What happened, what did we see?’ He refused to talk about it. He wouldn’t answer me.”

“When we finally did reconnect, he was married and living in Oceanside, California. I was living in the Hudson Valley. I asked him about that night in 1967, and his voiced changed and wouldn’t even acknowledge what I was asking. He died in 2005.”

The witness is left with many unanswered questions.

“Now for the real ‘crazy’ stuff. I am almost afraid to write this because it is so bizarre. I had incidents like this in 1977, 1987, 1997 and 2007. I often thought, what happened in 1957 when I was 9 years old? Well, I remember waking up one morning. We lived in Flushing, NY, and I had an object imbedded under my skin on my right thigh. I showed my mother. It was clearly under the skin, yet there was no mark, cut or pain. She looked at it and said, ‘You must have stuck a pencil point into your leg. Don’t worry. It will go away.’ I remember thinking I didn’t do that, besides that would hurt. It took about 6-8 months to ‘disappear’ into my thigh. If I coughed, my mother had the doctor there, yet she was absolutely unconcerned about this object in my leg. It resembled a lead pencil point, with a dull tip.”

“In 1977 in California, in 1987 in the Hudson Valley, in 1997 in NYC and in 2007 in the Hudson Valley, other ‘incidents’ occurred. I am now 66. I have seen all the shows about abductions, missing time implants, etc. and would like an answer. I am not seeking publicity and am quite embarrassed about all this. People laugh when I tell them. They ridicule and tease. Let me tell you, the fear is overwhelming, like I have never felt. Thank you for reading this. And yes, I saw the ‘grays.” How sick does that sound?” 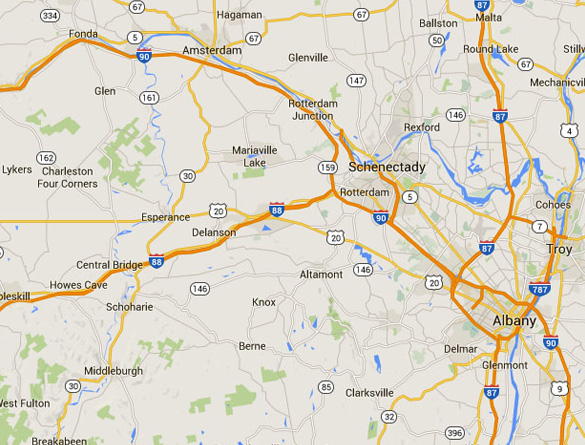