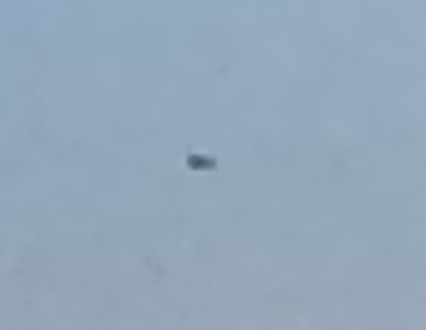 Cropped and enlarged view of the witness image. (Credit: MUFON)

A New Mexico witness driving south of Hatch reported watching and photographing an “extremely large, completely black” object hovering in the sky that could not be identified, according to testimony in Case 62646 from the Mutual UFO Network (MUFON) witness reporting database.

“I continued to monitor it as we drove and eventually took I-10 westbound and the entire time I was going through what it could possibly be,” the witness stated. 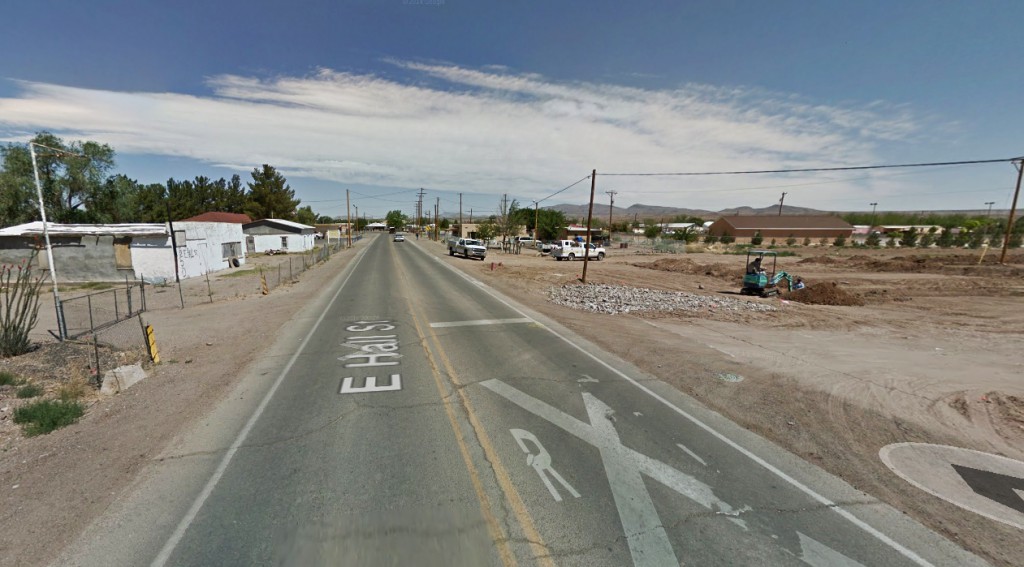 The witness attempted to identify the object.

“Would a helicopter hover hundreds of feet for approximately an hour? I don’t know much about helicopters, so I don’t know. Could it be a weather balloon? Maybe, but it seemed extremely large and completely black. I am so very curious about what it could be and I felt a frustration at not being able to identify it.”

The witness pulled over for gasoline along westbound I-10 for about 15 minutes.

“When we came out of the gas station 10 minutes later, it was gone.”

The witness uploaded one image with the MUFON report: Image 1. 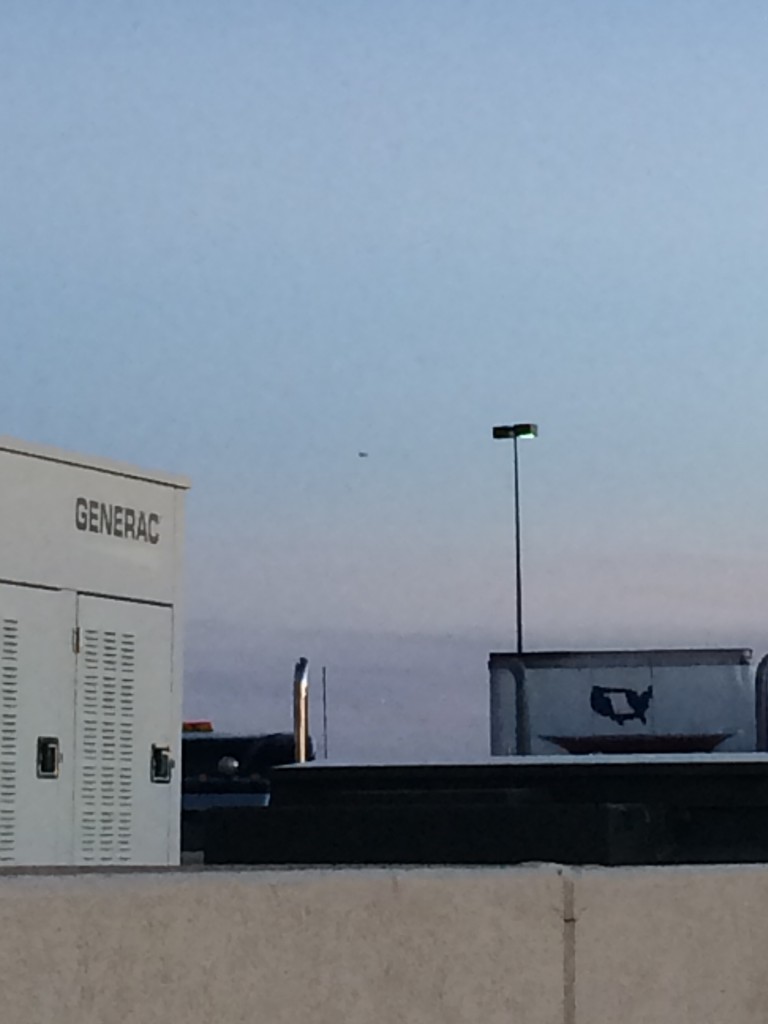