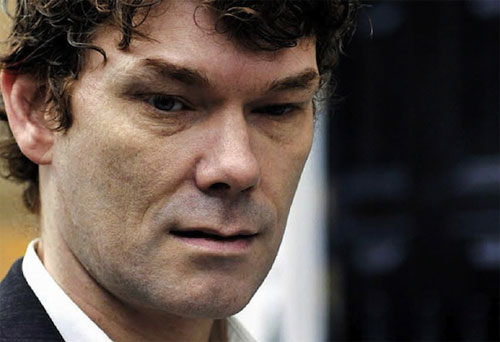 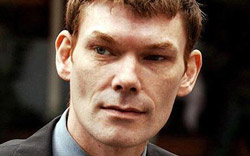 In what US prosecutors have called the biggest military hack of all time, Scottish hacker Gary McKinnon says it was all done in an effort to end secrecy regarding UFOs and free energy technology. McKinnon has been accused of hacking into computer systems belonging to NASA, the U.S. Army, U.S. Navy, Department of Defense, and the U.S. Air Force. He is fighting extradition to the United States to be held on trial. If extradited, McKinnon faces spending the rest of his life in prison, but were his efforts in vain or did he really find something?

In all of his interviews, McKinnon talks about two UFO related finds. He told the Guardian newspaper that he thought what he found was so important that he tried to barter with the government. When first caught he was offered the chance to take a plea bargain and get a three to four year sentence. He turned the offer down to get a lesser sentence and threatened to release everything he found if they didn’t give him a better deal. Unfortunately for McKinnon, the U.S. government wasn’t too worried about his revelations. Now he faces spending a 70 year sentence in a US prison. 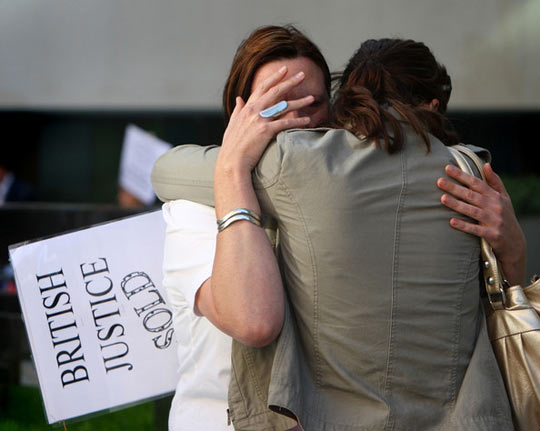 McKinnon was inspired by physician Dr. Steven Greer’s Disclosure Project. Greer had brought together a number of witnesses to testify in front of the Washington National Press Club that they had knowledge of the existence of Extraterrestrial visitation and that it was being hidden from the public. One of the witnesses said they knew that pictures from space were being altered at NASA’s Johnson’s space center; UFOs were allegedly being taken out of pictures.

McKinnon hacked into Johnson’s systems and said he found a high definition picture of a large cigar shaped object over the northern hemisphere. He said that he was so shocked by the picture that he didn’t think to immediately save it. He also said that the file size was so large that is was difficult to view it on his computer. Eventually his connection was lost and so was the picture.

The most shocking find to McKinnon, the one he thought would be his ace in the hole negotiating with the US.. government, was what he found hacking into the systems of U.S. Space Command. McKinnon says he found a log that listed non-terrestrial officers. He doesn’t believe that these were aliens, but he believes this to be evidence that the U.S. military has a secret battalion in space. Some of these logs were ship to ship transfers, but he says he was usually smoking pot while he hacked, so that prevented him from remembering the names of the ships. McKinnon told the Gaurdian: “I was smoking a lot of dope at the time. Not good for the intellect.” 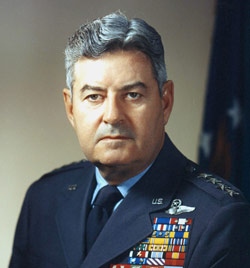 The second ship’s namesake, Admiral Roscoe Hillenkoetter, was the first director of the CIA, and was also a member of a UFO research organization, the National Investigations Committee on Aerial Phenomena (NICAP). In 1960, the New York Times reported that Hillenkoetter had sent a letter to Congress that included this statement: “Behind the scenes, high-ranking Air Force officers are soberly concerned about UFOs. But through official secrecy and ridicule, many citizens are led to believe the unknown flying objects are nonsense.” 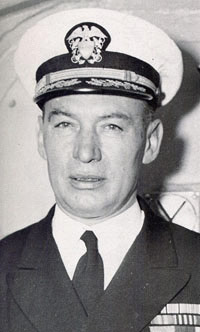 Although Hillenkoetter fought for the end of UFO secrecy, he eventually stopped commenting on the matter. Conspiracists also find Hillenkoetter intriguing because his name appears in debunked alleged secret documents that were leaked to UFO researchers. They list Hillenkoetter as a member of the infamous Majestic 12 group, an organization rumored to have been made up of high ranking military officers and civilians that was supposedly created by President Truman to initially manage the UFO issue.

However, the fact that McKinnon actually released names of these ships is also a just a rumor, thus far there are no sources for this claim.

So there we have it, the UFO picture that McKinnon saw and the ship rosters were all he had, and unfortunately for him, they were not enough to scare the government into going easy on him. Instead he has been fighting a long multi-year battle to keep from being extradited to the US, a fight that he is losing. So far every British court he has appealed to has denied his stay.

The US government is really throwing the book at him, alleging that he took down military computers making the U.S. vulnerable soon after 911. McKinnon denies those claims, and says that he was able to observe many hackers from around the world accessing the networks he was on at the same time he was on them. Many believe that McKinnon may just be a scapegoat.

In 2012, U.K. Home Secretary Theresa May announced she would not extradite McKinnon to the U.S. saying “she had to consider his human rights.”

“The home secretary told MPs there was no doubt Mr McKinnon was “seriously ill” and the extradition warrant against him should be withdrawn,” according to the BBC.

Soon after, it was also determined he would not face trial in the U.K. According to an article in the Guardian, “A joint statement from Keir Starmer, the director of public prosecutions, and Mark Rowley, assistant commissioner of the Metropolitan police, cited the huge difficulties of charging him in the UK, and said the chances of conviction would be poor.”