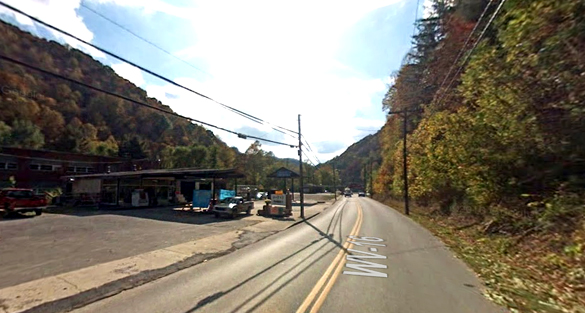 A West Virginia witness at Mullens recalled a UFO event from 1967 where three family members encountered a disc-shaped object the size of a grapefruit that shown light into their home, according to testimony in Case 75258 from the Mutual UFO Network (MUFON) witness reporting database. 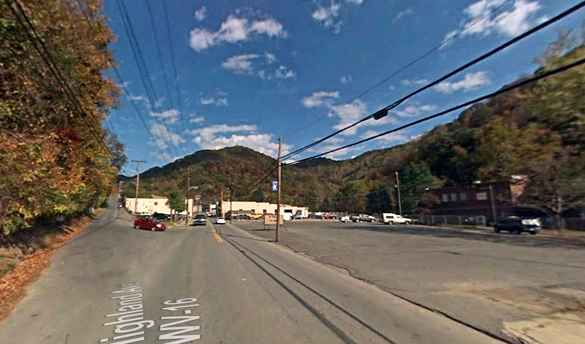 The witness first noticed the UFO when light was shining into their home window. Pictured: Mullens, WV. (Credit: Google)

The reporting witness was 16 years old and was doing his homework just after 9 p.m. on an October night in 1967 when light was first noticed.

“A light came through the window,” the witness stated.“I looked up and a grapefruit-sized object was casting a light into our living room. I knew it was an object not of our present Earth. It followed a path across the picture window casting a light and a ‘Doppler effect’ of heat.” 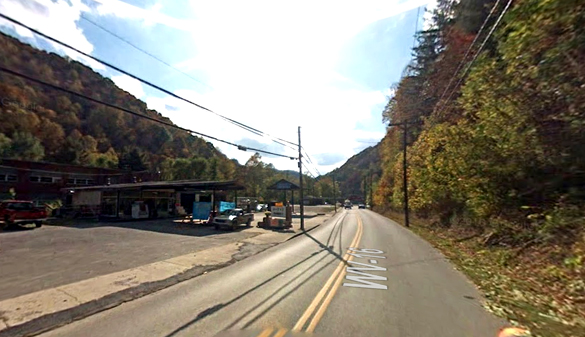 The object was described as disc-shaped and the size of a grapefruit. Pictured: Mullens, WV. (Credit: Google)

The child’s parents were in the room with him.

“When the light reached the corner of our house it cast a light in on my father. He said, ‘What was that?’ I said, ‘Dad, I just think I saw a flying saucer.’ About five minutes later my mother exclaimed, ‘I want to know what is going on around here?’ I repeated what I have just said above. No one moved. My parents went to bed at 10p.m. No one moved. At 11:30 p.m. Johnny Carson did his second joke, and my father said, ‘Well, we are going to bed.’ I said, ‘Wait a minute, I am scared. I will sleep on the floor.’ My father answered almost mechanically said, ‘Don’t worry, you will be alright, just go down the hall and sleep.’ I said, ‘I still don’t like it.’ I don’t sleep without a TV and light on.”

The witness does not feel as though he or his family members were abducted.

“I do not feel like I was contacted or abducted. It happened over 45 years ago. If my father and I don’t tell the story it will die with us. My Mother passed away in January. The object I have referred to above travelled outside of my line of sight.”

No images or video were included with the MUFON report, which was filed on March 18, 2016. 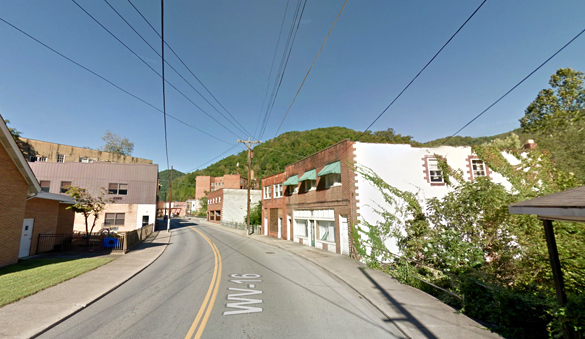 The witness wants to tell his story now before family members die off and the story is forgotten. Pictured: Mullens, WV. (Credit: Google)

Mullens is a city in Wyoming County, West Virginia, population 1,559. Please remember that most UFO sightings can be explained as something natural or man-made. The above quotes were edited for clarity. Please report UFO activity to MUFON.com. West Virginia State Director Fred Saluga is investigating.