A West Virginia witness at Barbour County reported watching and videotaping an object with four lights in a triangle shape, according to Case 79238 from the Mutual UFO Network (MUFON) witness reporting database. 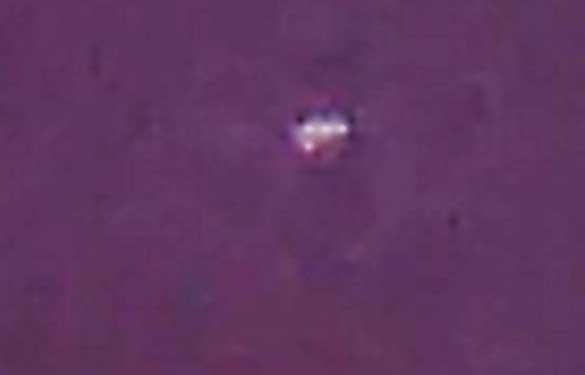 The witness was outside at Stonewall Resort with three others at 6:18 a.m. on September 5, 2016, when the incident began.

“We were heading to the top of the hill to get our machinery out for the morning job,” the witness stated.“It was pretty dark out still so we sat there waiting for it to get a bit brighter out so we could see what we were doing.” 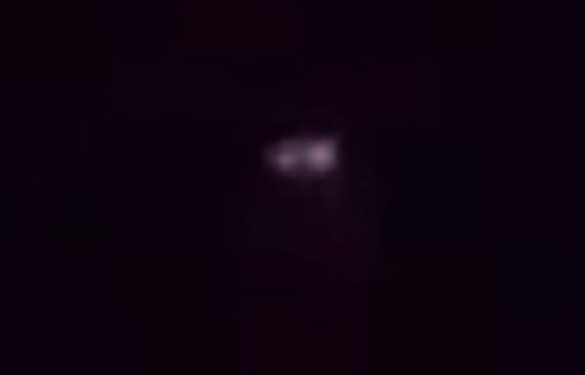 The witness then noticed the object.

“I happened to look up at the stars like I do sometimes. I noticed a bright light moving in the sky. I pointed it out asking what the heck it was. One of our guys said it’s just an airplane. I disagreed. Airplanes have different lights. At the time it just looked like a solid light moving in a straight direction but shifting side-to-side as well.”

The witness was able to get some low level video of the object.

“I grabbed my phone and zoomed in as close as I could to get a video. My phone goes zoomed up to 4x, but it’s a cheap Android so the quality was bad. I decided to take a photo as well. There was another one some distance away you can see in the photo.” 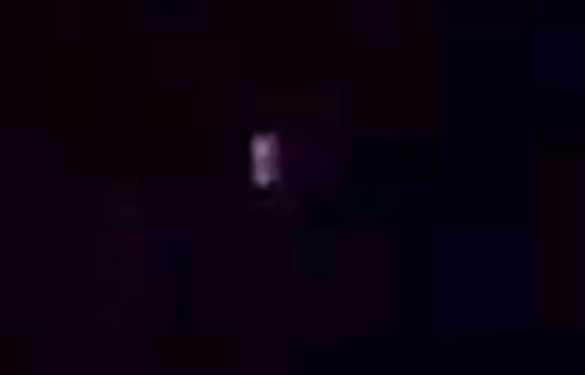 The witness then reviewed the photo and video at home.

I zoomed in on that photo and I was shocked. I showed my girlfriend as well. What was a single light was actually four lights in a triangle shape. The way they are facing doesn’t match the direction it moves.”

Barbour County is a county located in north-central West Virginia. Population 16,589. West Virginia State Director Fred Saluga is investigating. Please remember that most UFO sightings can be explained as something natural or man-made. The above quotes were edited for clarity. Please report UFO activity to MUFON.com.