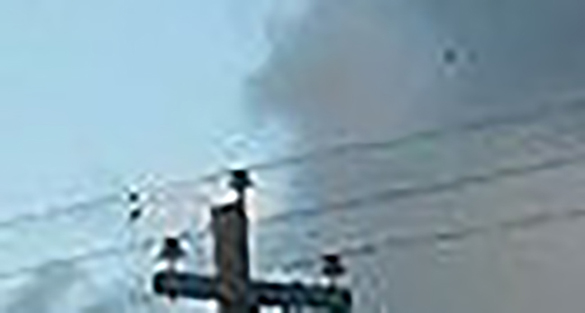 A Washington witness at Aberdeen reported watching and photographing a square or rectangle-shaped UFO that hovered in place and appeared to wobble as it moved closer, according to testimony in Case 78098 from the Mutual UFO Network (MUFON) witness reporting database. 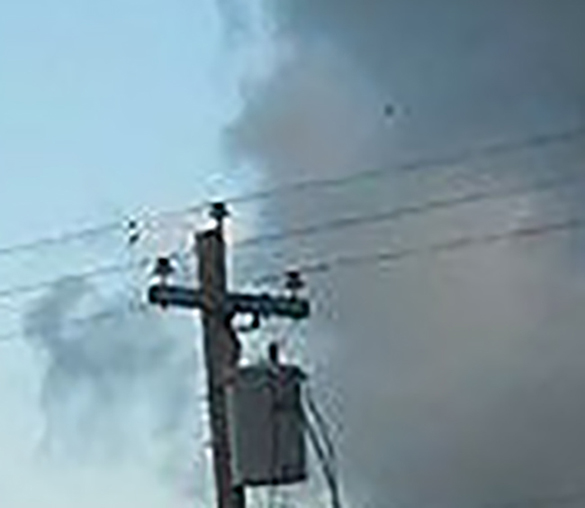 “A box kite was the initial reaction, but I quickly dismissed that as it was unmoving, yet started to move a moment later,” the witness stated.“Perfectly still, perfectly vertical, perfectly symmetrical at first. As I watched it,it seemingly wobbled as the opposing side rotated slightly towards me. As it did that and then back, you could see a projection or appendage, same glossy material, same stark sharp lines.”

“Appendage protruded at a 30-degree downward angle and appeared to be half the width of the depth of the overall craft. Appendage ended in a 30-degree downward sharp angle. As if it were a 2 x 4 piece of lumber angle cut. Cut portion had sharp lines just like the rest of the craft and matched the line that makes the bottom of the craft, again symmetrical in shape (followed the same line as the bottom and top of the object).”

“It rotated back to the initial position seen and that was when I went for my cell phone for a photo. Seconds later I was at my window camera ready. It had moved in a line away from the initial sighting, but not quickly in appearance. It had covered some territory.”

The photography attempt was not good.

“The photo taken is not good and shows what was clearly seen by me to be a square, to be not so square, and blurred. Samsung Galaxy 3. Took a second picture, but you cannot distinguish it in that picture as it was being covered by a passing cloud. Twenty to 30 minutes later you could still make out a black speck in the same general area in a break in the cloud formation.” 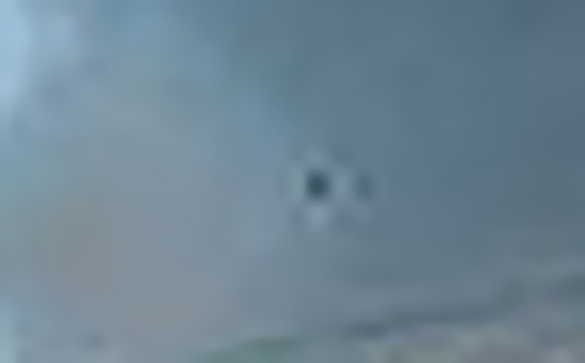 The witness was able to gain additional details.

“Also, when It was initially turning in front of me, there were some change to its glossy nature on the side that faced me. As it rotated it appeared to have an elliptical irregularity to the surface that drew some attention from me, but, it still somehow appeared flush, flat and black even though the elliptical shape covered fully one-quarter to one-third of that side. More of a line suggesting an oval rather than a protrusion on the surface itself.”

Assistant State Director AletaDeBee is investigating for Washington MUFON. Please remember that most UFO sightings can be explained as something natural or man-made. The above quotes were edited for clarity. Please report UFO activity to MUFON.com.