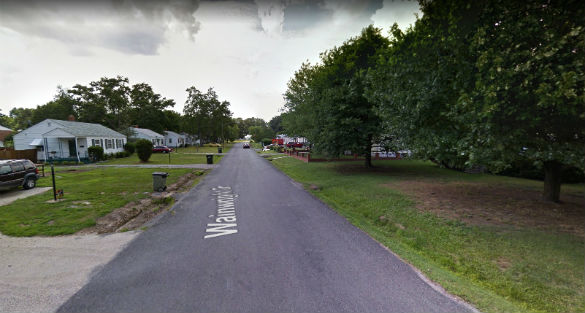 A Virginia witness at Richmond reported watching and videotaping a cylinder-shaped object hovering over a neighbor’s home, according to testimony in Case 84480 from the Mutual UFO Network (MUFON) witness reporting database. 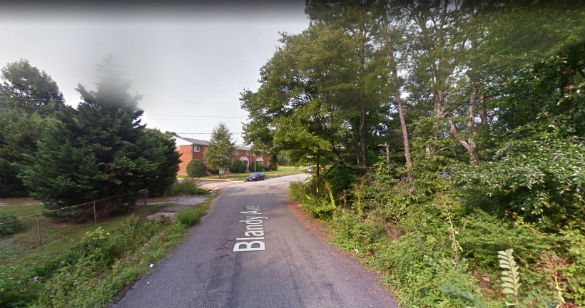 “I noticed what looked like a meteorite shooting across the sky at three separate times a few minutes apart from one another,” the witness stated. “I thought it was odd for this to happen back-to-back because I’ve never seen that before, but I ignored the thought and continued to talk with my husband.”

Minutes later the witness noticed an object with bright red and blue lights rising up from behind the house across the street. 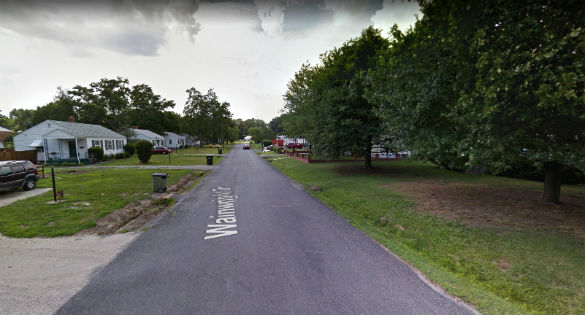 “I stopped my husband dead in his conversation and said, ‘What in the hell is that?’ My husband looked up and dismissed it as being an airplane at first, until we both noticed that the object stopped in mid-air and began hovering above the house across from us.”

The witness panicked and ran inside the house.

“My husband stood out there and was able to get our neighbor a few houses down to come outside and witness what we were witnessing. After about a second or two, I came back outside and just stood there staring at this thing before pulling my cell phone out to record. There was no sound coming from this object. It just sat there. I couldn’t keep my eyes off the lights as they flashed randomly.” 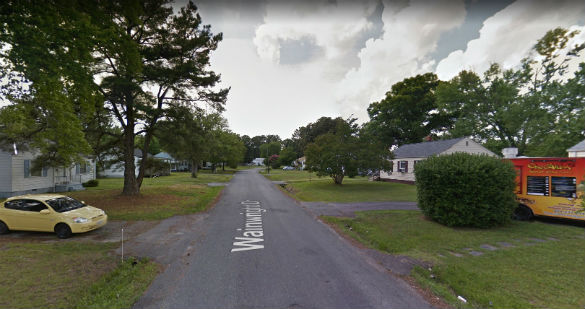 “As my husband and I stood out there talking about what we just saw and unsure of what it was, we saw a red, orb-like object appear in the sky making quick, zigzag maneuvers before zipping north. We couldn’t believe what we had witnessed. It all felt so surreal and I’m not sure what it was we saw that night, but whatever we experienced, it was definitely strange.”

The witness included one video clip with the report, which was filed on June 19, 2017.

Virginia MUFON Field Investigator Victor Rodriquez investigated this case and closed it as an Unknown. Please remember that most UFO sightings can be explained as something natural or man-made. The above quotes were edited for clarity. Please report UFO activity to MUFON.com.