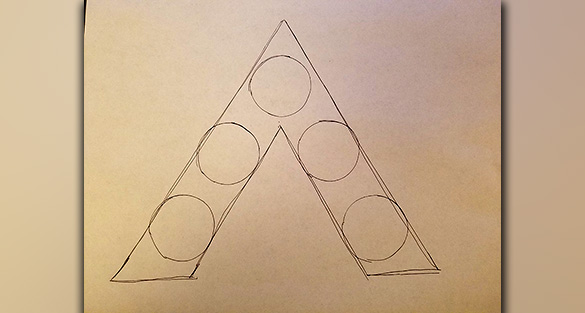 A Virginia witness at Alexandria reported watching a large, boomerang-shaped object with five, large, circle-shaped lights underneath crossing the sky silently over 500 feet, but under the cloud cover, according to testimony in Case 82719 from the Mutual UFO Network (MUFON) witness reporting database. 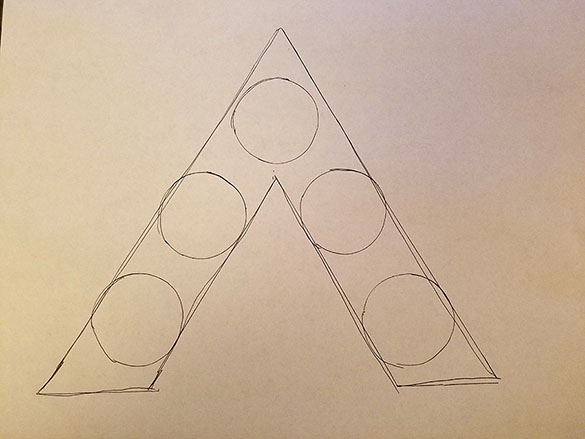 The witness was outside sitting on his apartment deck smoking a cigar at 8:30 p.m. on March 19, 2017, when the incident occurred.

“I was facing in a southern direction, looking at the constellation Orion,” the witness stated.“My eyes were well adjusted to the night sky when some movement below Orion (but much closer my location) caught my eye.”

An object in the sky caught his eye.

“I fixed my eyes on the movement, and realized it was a large, boomerang-shaped aircraft moving in a straight southern direction at fairly slow speed. It had five large circles on the underside of the craft that were just a slightly different color than the craft itself. Very dark, charcoal gray circles against a black craft.” 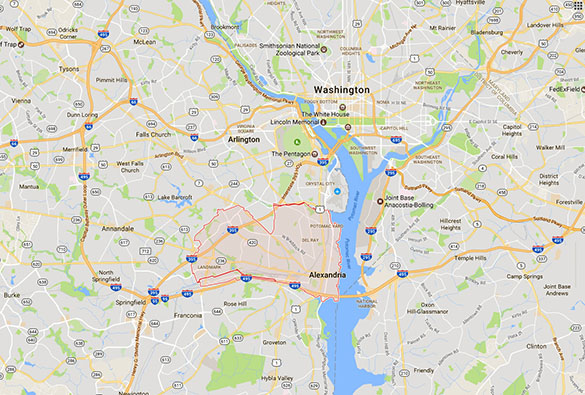 The witness said the object blended in with the night sky extremely well, like camouflage.

“Without catching the movement at that exact moment I did, it would have been impossible to see. It stayed visible for approximately 8-10 seconds before fading into the night sky. The aircraft had no visible lights whatsoever and had no jet noise. Other aircraft were flying in my sight before and after the event. These were all different airliners (flashing lights, jet engine noise) flying at different altitudes and directions. My area gets heavy air traffic due to an airport and military installations nearby, so I’m very used to seeing and hearing several civilian and military aircraft from small planes to large jets and helicopters.”

“I also served in the Air Force and Air National Guard in the past and have never seen an aircraft anything like the one I saw this evening. It was truly unbelievable.” 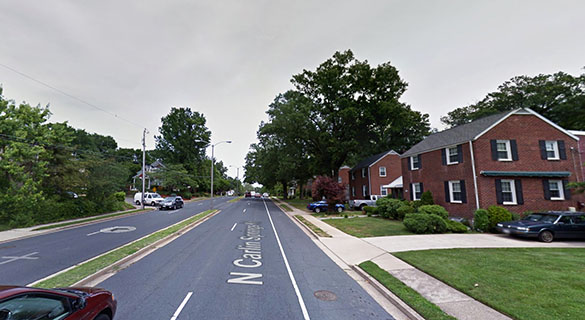 The object had a light configuration that the witness had never seen. Pictured: Alexandria, VA. (Credit: Google)

Alexandria is an independent city in Virginia, population 139,966. Virginia MUFON is investigating. Please remember that most UFO sightings can be explained as something natural or man-made. The above quotes were edited for clarity. Please report UFO activity to MUFON.com.