A Utah witness at Ogden reported watching and videotaping a series of small orb-like UFOs moving across the sky “like a school of fish or birds,” according to testimony in Case 56393 from the Mutual UFO Network (MUFON) witness reporting database. 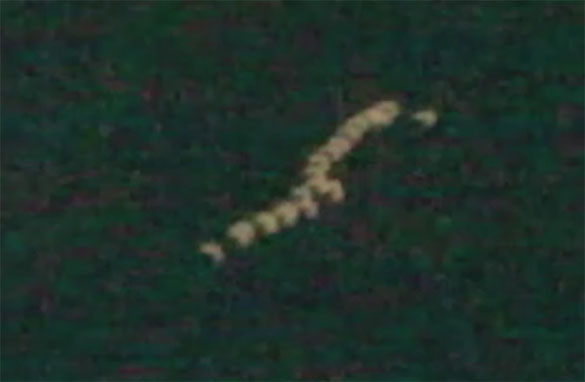 The witness was watching the moon about 9 p.m. on May 15, 2014, when he noticed unusual movement of what he first thought were drones moving through his field of view of the night sky.

The case was reported to MUFON on May 18, 2014, investigated by Utah State Director Erica Lukes and closed as an Unknown. 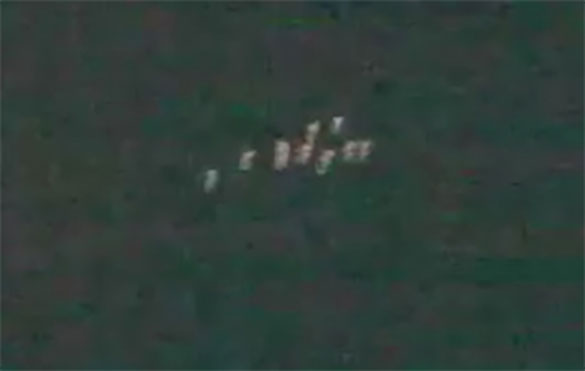 “The witness is an incredibly bright young man,” Lukes wrote in her report. “He is a skilled photographer and videographer and obtained a BS in film. He and his girlfriend started noticing these strange objects when they were outside observing the moon. The objects in question were below the cloud cover and moved with such speed that he could not explain what the objects were in conventional terms.”

Lukes said that after his sightings, he began to call nearby military bases to see if they were testing drones, but this turned into a dead end.

“His initial reaction was that these were military drones, but he now feels the movements were too quick. I will classify this an unknown.” 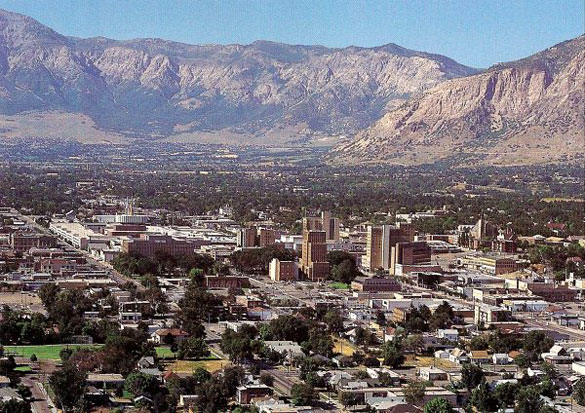 The witness says the objects can be seen frequently over Ogden, Utah, after 9 p.m. Pictured: Ogden, Utah. (Credit: Wikimedia Commons)

Ogden is a city and the county seat of Weber County, Utah, population 82,825. 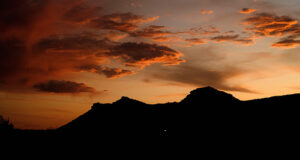