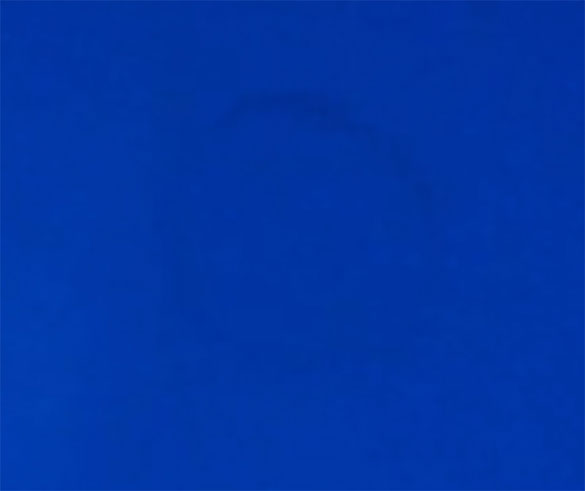 The witness was outside playing basketball with his brother and several friends near the seawall in Galveston about 8:30 p.m. on June 12, 2014, when they noticed a silent, clear circle flying overhead and heading north. 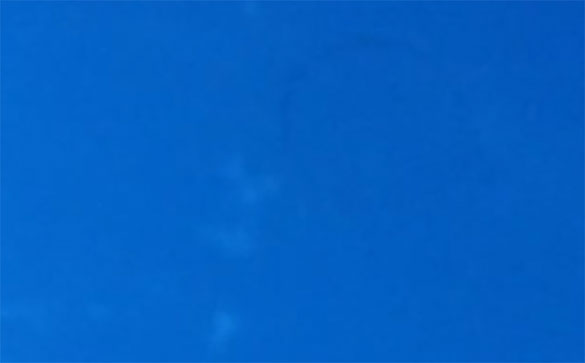 “Probably five or six people witnessed the event,” the witness stated. “No one could tell what it was.”

The group watched the object until it was out of sight.

“It traveled straight the whole time.” 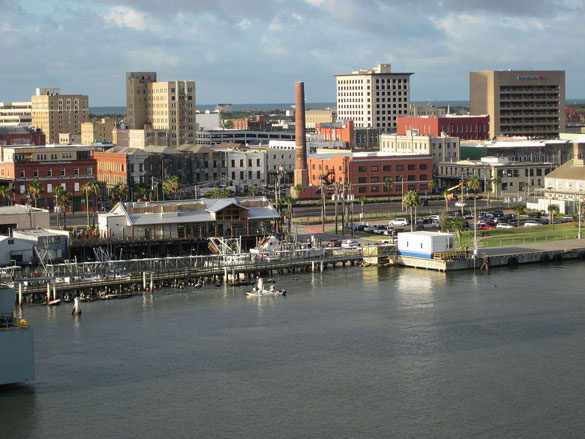 The object was traveling under 750 feet in altitude. Pictured: The seawall at Galveston, Texas. (Credit: Wikimedia Commons)

Texas STAR Team Investigator Charles Stansburge investigated this case and closed it as an Unknown.

“According to the witnesses, the object was a round, clear orb moving across the sky heading north,” Stansburge stated in his report.“The object had no color – just clear with an outline. The size was about two-to-three feet in diameter and about 500-to-750 feet in altitude at 30 degrees and about 250 yards away from them.The weather was 82 degrees F with a south wind at 8.1 mph and clear.”

The object was seen for about two minutes and was traveling in a north-northeast direction.

Galveston is a coastal city located on Galveston Island and Pelican Island in Texas, population 47,762. Please remember that most UFO sightings can be explained as something natural or man-made. The above quotes were edited for clarity. Please report UFO activity to MUFON.com.