The veteran cosmonaut made an astounding statement that he wants to meet humanoid aliens in December 2012. 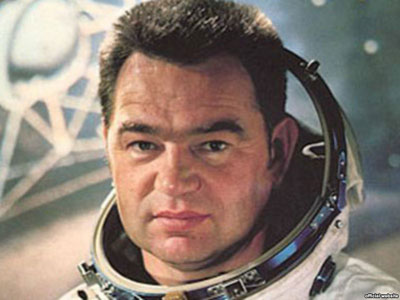 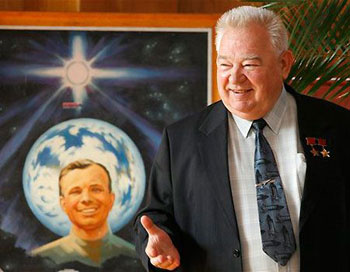 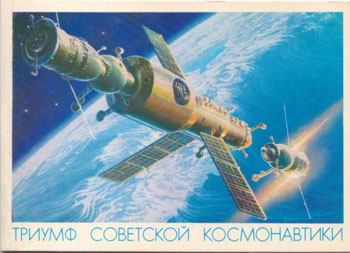