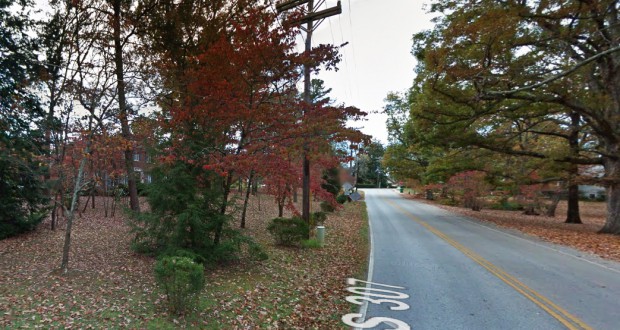 A South Carolina witness at Cowpens reported watching two boomerang-shaped UFOs with the “clearest lights ever seen,” according to testimony in Case 59566 from the Mutual UFO Network (MUFON) witness reporting database.

The Vietnam veteran says he has never seen aircraft like this before. 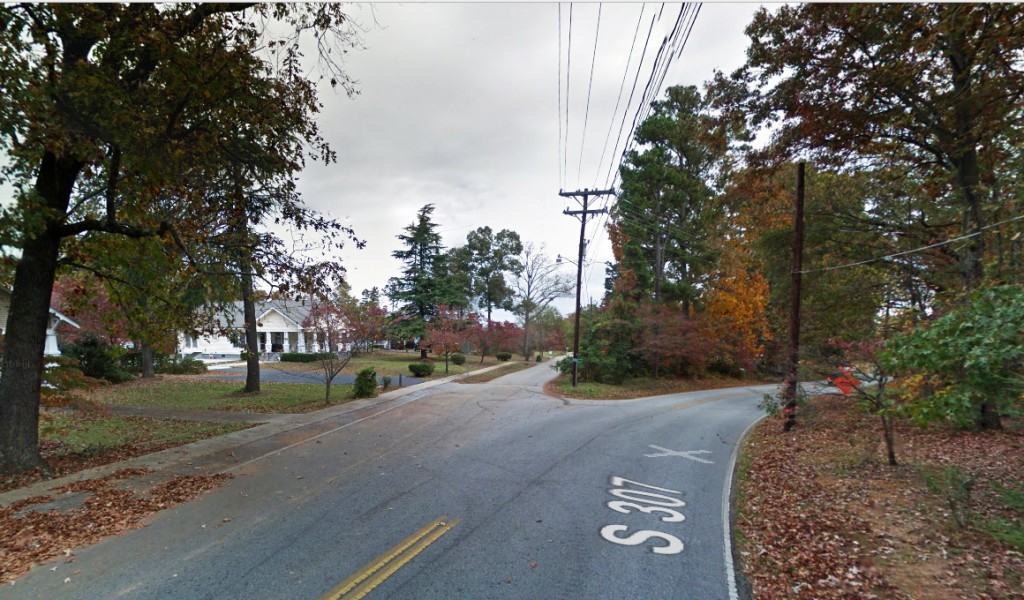 “It was shaped like a boomerang,” the witness stated. “Had 4-foot by 8-foot lights inside and outside of each angle.”

“Clearest lights ever seen. One nose light. Nothing flashing. Maybe 50 mph or less. Eight to 10 lights on each slope. Vehicles were 1,000 feet apart.” 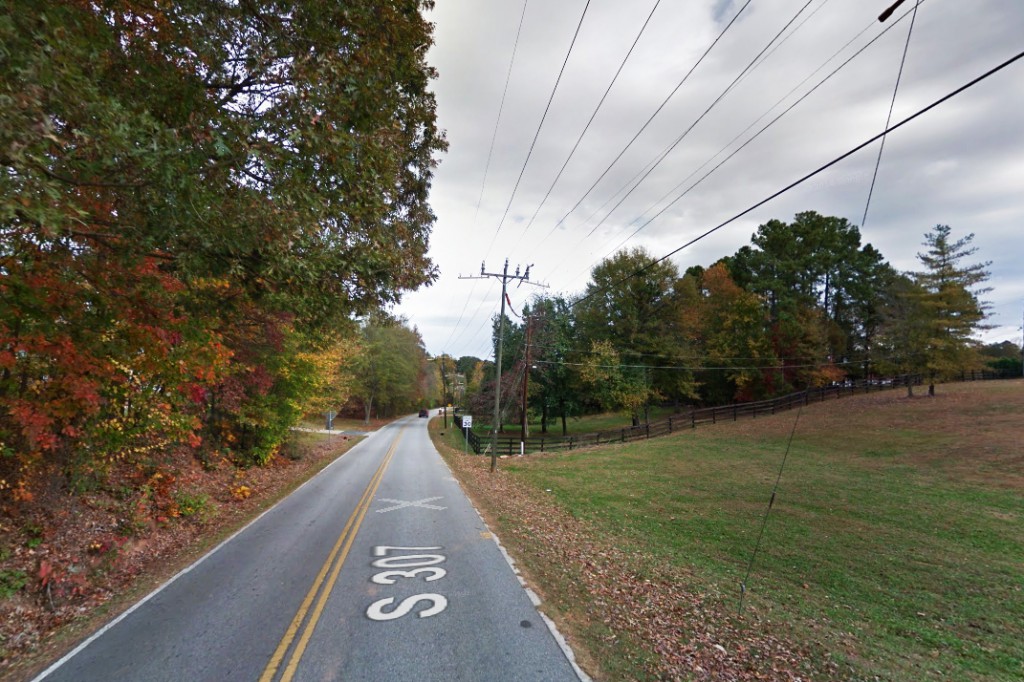 The Vietnam veteran said the objects looked like no other aircraft he had ever seen. Pictured: Cowpens, South Carolina. (Credit: Google)