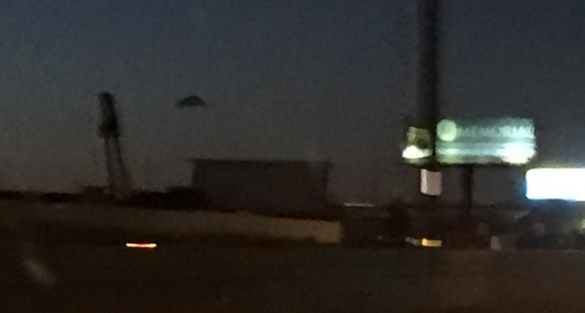 A Utah witness at Salt Lake City reported watching a “black, disc-shaped” object that split into three objects, moved back as one object, and then quickly flew out of sight, according to testimony in Case 78355 from the Mutual UFO Network (MUFON) witness reporting database. 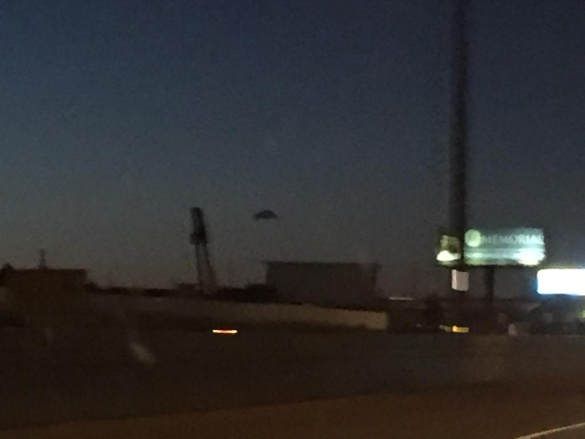 “I was the first to notice a black object in the sky which seemed to be about three miles away, and about 1,500 feet off the ground,” the witness stated.“I made a joke to my boys to look there was a UFO.” 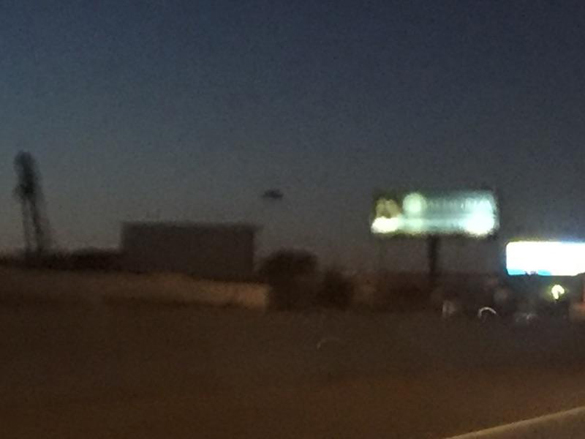 At first the adult family members thought that the object was a cloud.

“My sister said it’s just a cloud, to which I responded, ‘I know. I’m just trying to trick the boys.’ I did think it was weird that there was a single black cloud low in the sky and not all that far away. We watched it for a few minutes still talking about it going back and forth and whether it was a cloud because as we got closer, it seemed to have more defined edges and was solid.”

While still thinking it may be a cloud, the witness decided to start shooting photos. 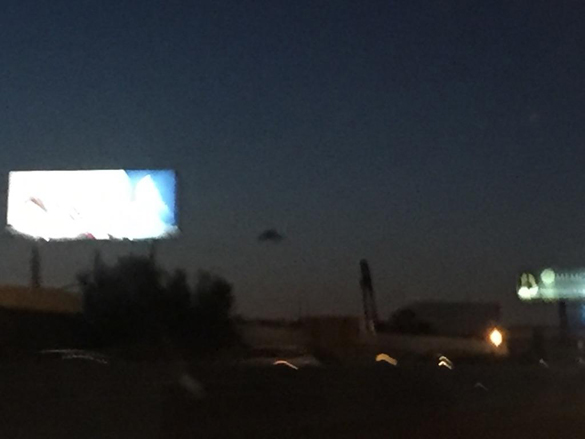 “The pictures did not turn out well because it was with a cell phone a little past sunset and zoomed to the max. After taking several pictures and looking through what I took,I looked up and there were now three black classic UFO-shaped objects. Then two and then one again. I did not see them separate or come back together if that is in fact how they became three and then one.” 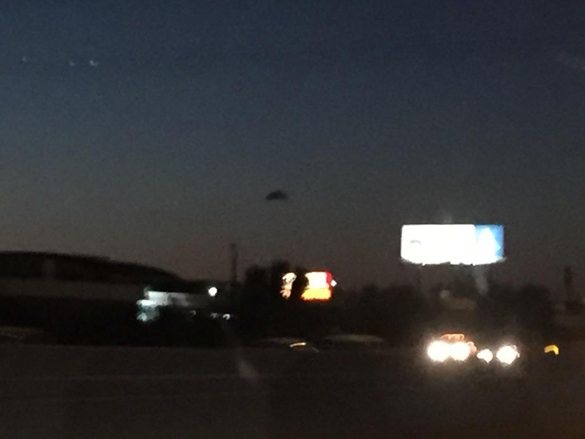 The object then began to quickly move away.

“It then seemed to pick up speed continuing north towards Ogden. Within seconds it was gone. My brother and I both thought the object was about 500 yards across and about half that tall. We all at first were not excited about what we were watching, but slowly realized it was no cloud and then when there were three horizontally and evenly spaced apart about 600yards we became real excited and kids a little scared. I don’t know what it was, but I know it was unusual. There was never a light on the objects. Just black.” 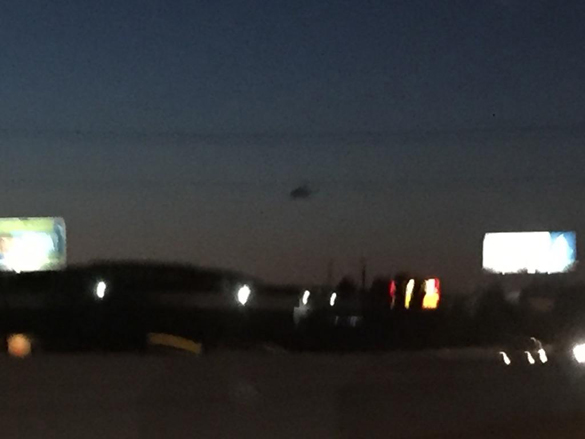 Five photos were included with the MUFON report, which was filed on August 12, 2016.

Field Investigators Dean Troili and Nathan Cowlishaw are investigating for Utah MUFON. Please remember that most UFO sightings can be explained as something natural or man-made. The above quotes were edited for clarity. Please report UFO activity to MUFON.com.