The USA Network has announced that it is developing an alien-themed drama.

In 2015, Los Angeles exists in a state of occupation. Some collaborate with the alien authorities and benefit from the new order, while others rebel and suffer the consequences. Colony is a naturalistic drama about a family torn by those opposing forces, making difficult choices as they balance keeping their family together with the struggle of the human race. 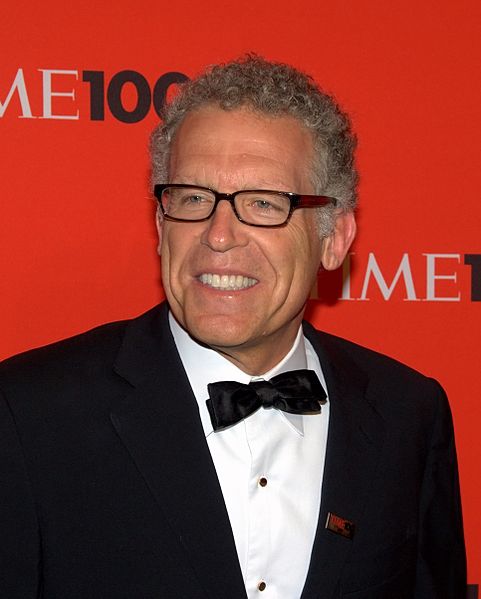 This show is a co-production between Legendary Television and Universal Cable Productions. The executive producers and writers for this project are Carlton Cuse (Lost, Bates Motel) and Ryan Condal (Hercules).

Blastr surmises that this new alien TV show “could strike the balance between something like Falling Skies and the occupation years of Battlestar Galactica — with a bit more family drama thrown into the mix.”

Alien-themed television shows don’t appear to be going out of style anytime soon, as networks continue to develop series exploring extraterrestrial topics. Humans continue to be fascinated by the mystery of extraterrestrial life. And, as long as that fascination persists, networks are sure to continue in their efforts to meet the demand for alien and UFO programming.

It’s unclear if intelligent extraterrestrials are equally fascinated with Earthlings. But, if they are, and if they have the capability to pick up our broadcast signals, the folks over at Abstruse Goose put together this handy infographic to illustrate what Earth shows extraterrestrials could be watching right now. 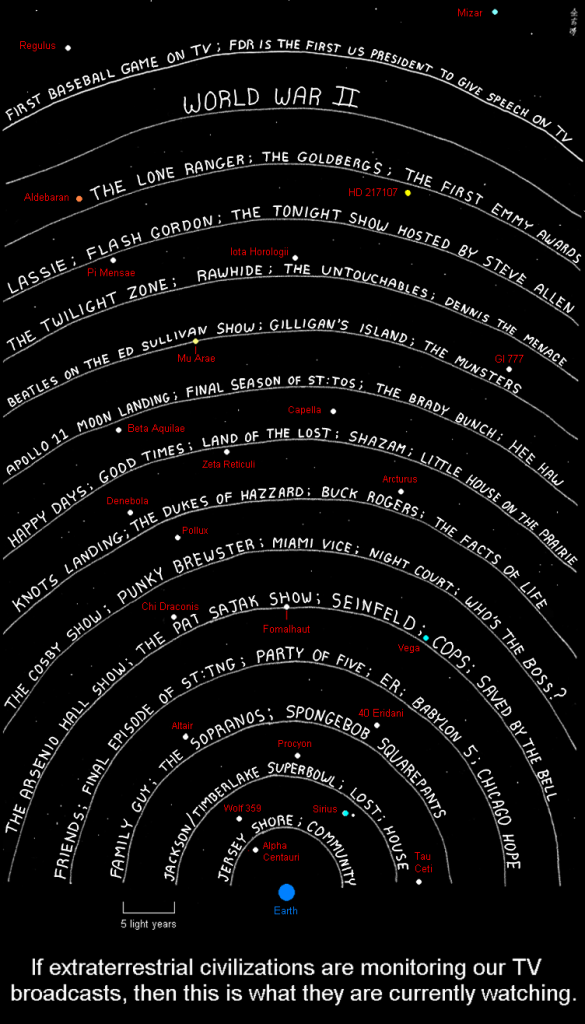