According to a Russia Today reporter, the mysterious UFO that appeared in Moscow last weekend was a camera drone. 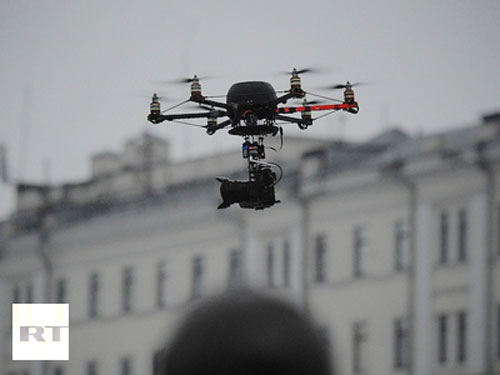