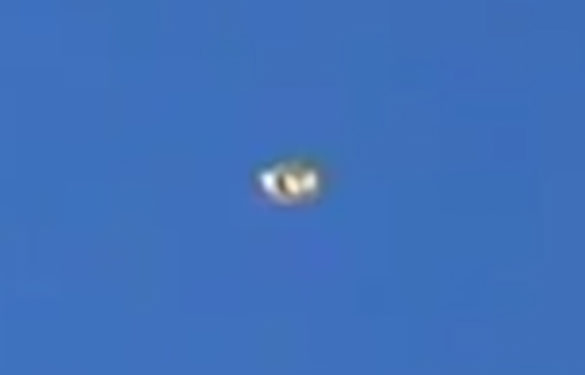 The witness was outside during daylight hours and noticed two stationary points of light in the sky on June 21, 2016.

“I told a co-worker to go grab my bag which I keep a camcorder in, while I kept any eye on the two objects,” the witness stated.“I don’t believe they were giving off their own light but rather reflecting the sunlight. I turned on my camcorder and attempted to zoom in on the objects, but it was difficult since they were so small and the camera had a hard time focusing in on them.” 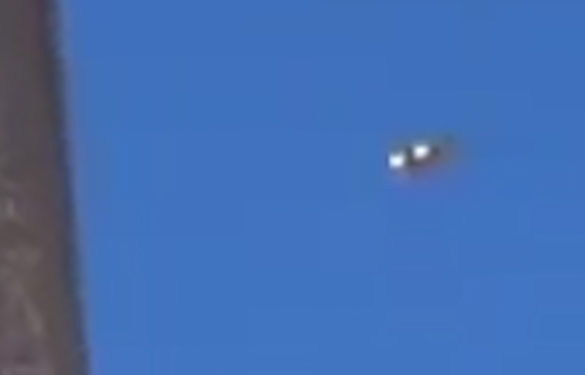 The witness was eventually able to zoom in on one of them and focused long enough, but still could not identify the crafts.

“When I got home and was able to view the footage, the object appeared to be a highly reflective, ‘squared’ (meaning sharp edges, not curved), capital H. It had two long, squared pillars with a short bar in the middle…like a capital H.” 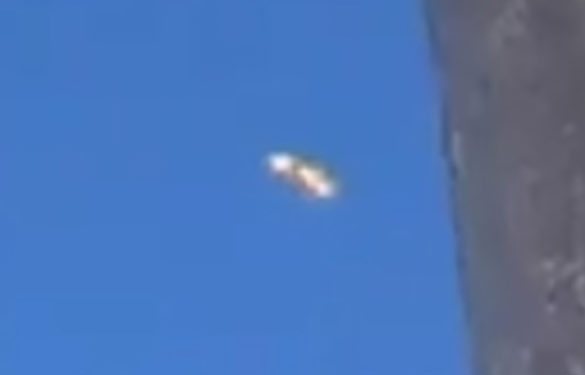 The witness continued to videotape the objects.

“I recorded them for sometime and then they slowly went behind the building. I went to put my camcorder away only to see them again but further to the right. So either they came back almost to the point where I originally saw them or there were two more that I didn’t see when I saw the original two objects. Then those two eventually drifted behind the building as well.” 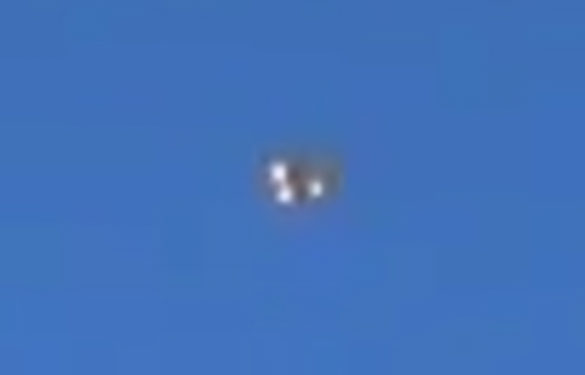 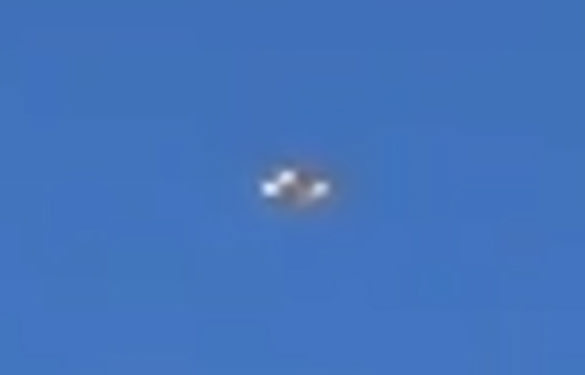 Washington State Section Director Timothy Ward is investigating. Please remember that most UFO sightings can be explained as something natural or man-made. The above quotes were edited for clarity. Please report UFO activity to MUFON.com.