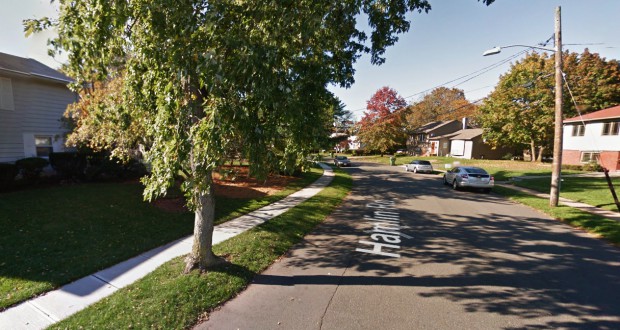 The witness said the objects appeared to be rocket-looking by the flame-like light coming out the back of them. Pictured: Edison, NJ. (Credit: Google)

A New Jersey witness at Edison reported watching three “rocket-looking” objects crossing the sky north to south beginning at 10:05 p.m. on December 18, 2014, according to testimony in Case 62064 from the Mutual UFO Network (MUFON) witness reporting database.

The witness had just stepped outside with an uncle when the objects were first seen.

“Looked up and three objects came from the north to the south about at two-second intervals right over our heads,” the witness stated. 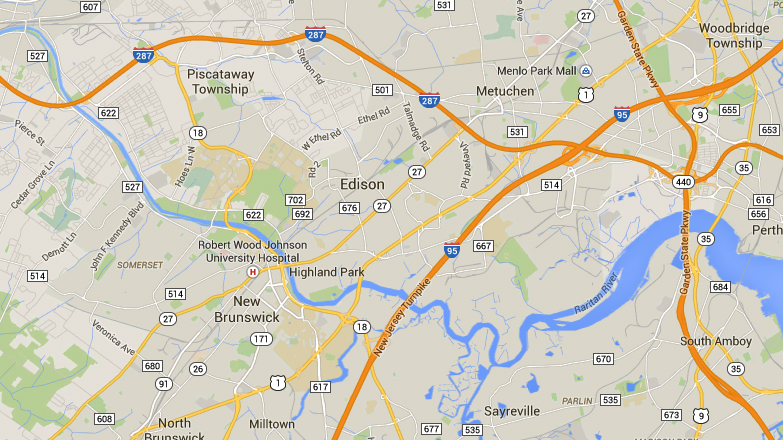 Edison is about 4 miles northeast of Brunswick, NJ. (Credit: Google)

“They appeared to be rocket-looking by the flame-like light coming out the back of them. There were misty clouds they were traveling through (in and out) and I could get a clear look at their shape, which was solid and missile-like with no wings.”

The witness says he is able to see known objects in the sky constantly.

“I live near three major airports, so I see jets all the time. At night there is a constant display of about 4-8 at any given time. These were silent and lower than the other jets in the area.”

The witness is trying to rule out anything known.

“They looked like shooting stars, but were traveling at conventional speed as compared to other jets flying overhead at other times. My uncle witnessed them also but his vision is not that great. But he did see the yellow flame-like light coming out the back of these three objects.”

Edison is a township in Middlesex County, New Jersey, population 99,967. 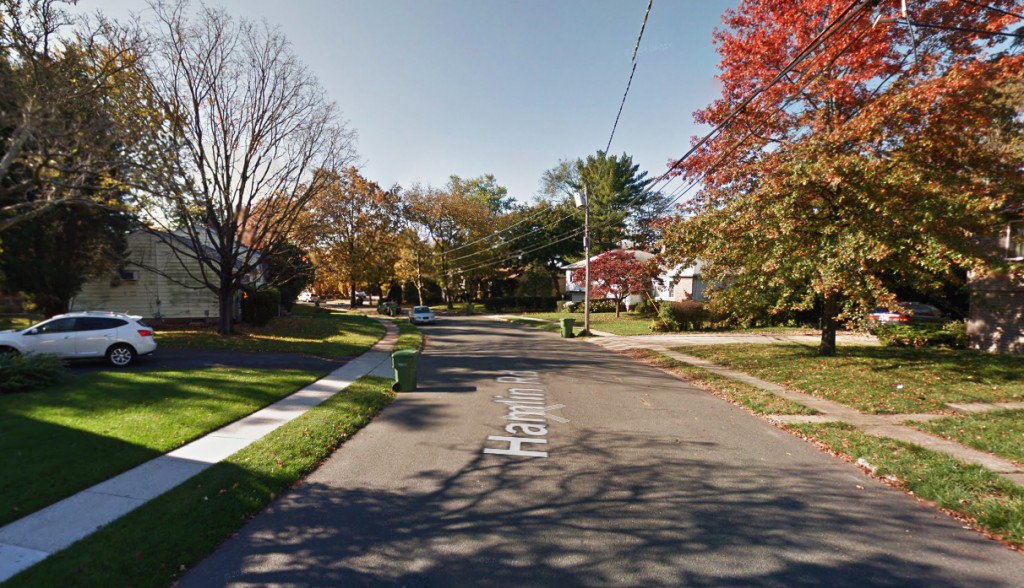 The witness stated that, compared to known jets in the sky, these were silent and lower than the other jets in the area. Pictured: Edison, NJ. (Credit: Google)

New Jersey has a current UFO Alert Rating of 5 with a low number of recent reports nationally. New Jersey had 5 UFO reports that occurred during November 2014 – calculated at 0.56 sightings per million population.