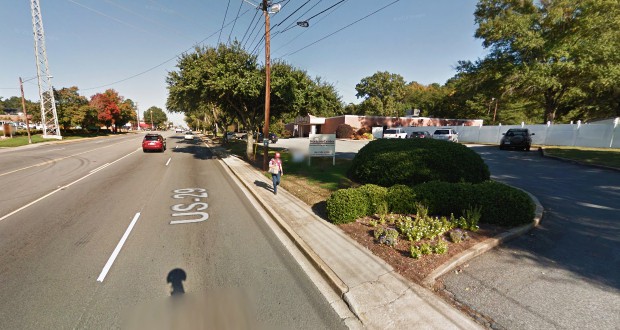 Two South Carolina witnesses at Spartanburg reported watching two triangle-shaped UFOs that appeared to be communicating between each other with lights while the witnesses’ electronic equipment failed, according to testimony in Case 63142 from the Mutual UFO Network (MUFON) witness reporting database.

The reporting witness and her fiancée first saw two triangle-shaped objects in the sky beginning about 8:40 p.m. on February 6, 2015.

“The lower end of the triangles had bright blue points while the top end had bright pink lights,” the witness stated. “One would blink on and off and the other would answer with its own series of blinks.”

The witnesses were sober at the time. 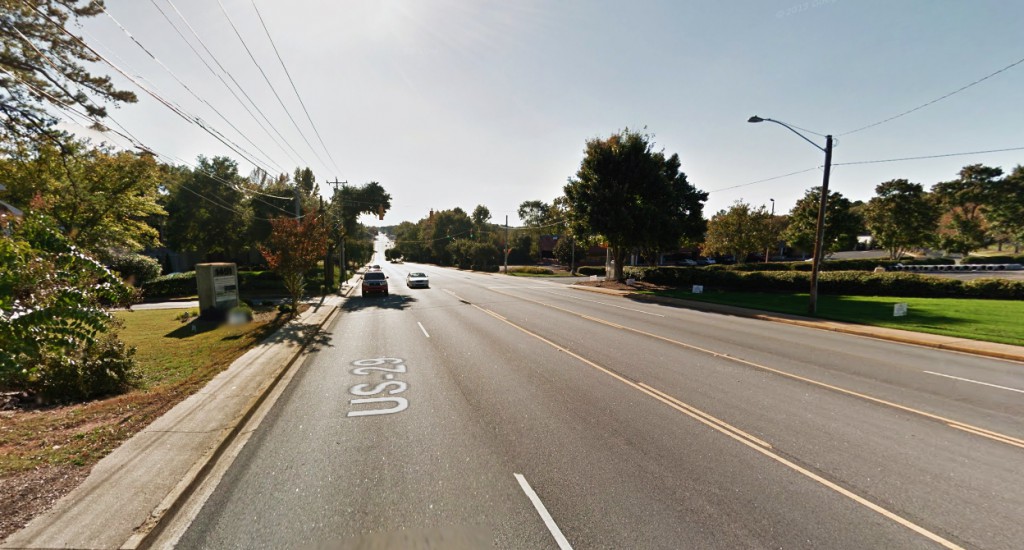 The two UFOs appeared to be communicating to each other with blinking lights. Pictured: Spartanburg, SC. (Credit: Google)

“Neither of us had had any drinks. We were surprised by what we saw. We drove to a store, and after parking, could still see them clearly.”

A short time later the objects were gone.

“When coming back out into the parking lot; both objects were gone. There were no stars in their place. It was just a regular clear night.”

The witnesses also noticed other air traffic at the time.

“I will add that when we first saw them, there was also a plane in the air much higher than the objects themselves.”

The witnesses also noticed that their electronics failed during the event.

“Our phones were not working well, and my laptop wasn’t receiving any signal – neither of which has ever happened before. When I looked at them the hair on the back of my neck raised. I don’t know what that might mean to you. I didn’t feel afraid, but I felt that there might have been an energy in the air that we as humans might not understand.”

Their attempts at photography did not work.

“We tried to take a picture, but our phones just wouldn’t work. Every time we pointed them towards the objects, our phones would just show static.” 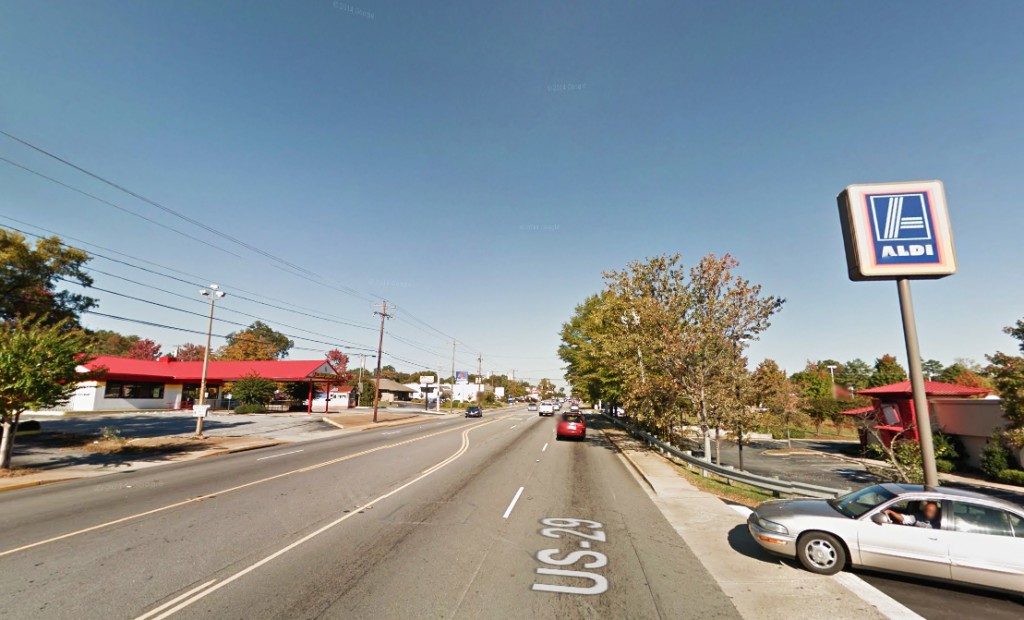 During the event, the witnesses said that their cell phones and computer were not working properly. Pictured: Spartanburg, SC. (Credit: Google)

Spartanburg is the largest city in and the county seat of Spartanburg County, South Carolina, population 316,997.