UFOs caught on video over Skyros Island in Greece

At least 20 witnesses watched several UFOs from the beach on Skyros Island in Greece. One witness caught a few of the objects on video before they sped off at “breakneck speed” into the distance. 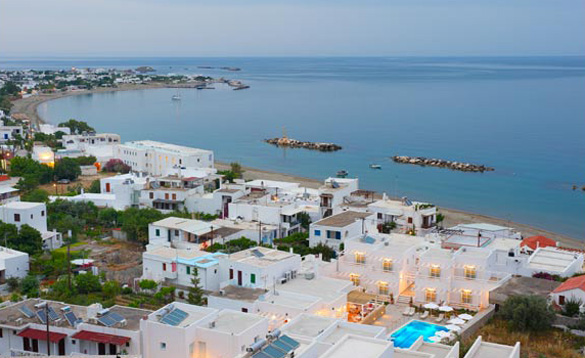 According to Jewish Business News, ” The UFOs were seen coming from the eastern part of the island, and they disappeared over the horizon in the sea.”

The description in the video, translated by Google Translate, says that 5 objects were seen flying parallel “in front of the stunned eyes of at least 20 person” who were at a beach bar. They watched the objects for about a minute when suddenly they “arrived at a point in the sky and disappeared at breakneck speed in the distance.”

According to the video, “The astonished patrons not believe their eyes as the objects were within walking distance from the beach – about 500 meters!” 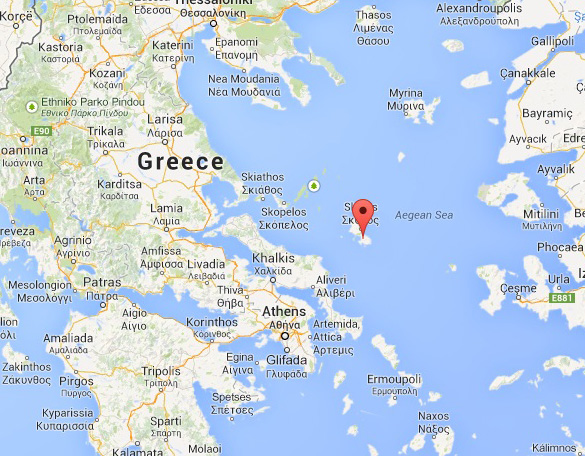 The witness who posted the video says they checked with the Port of Skyros the next day, and were told that they knew of the sighting. Apparently, port authorities rushed to the area, but had not seen anything. They were alerted by other witnesses.

The video description also says that the witness attempted to capture all of the objects on video using their cell phone, but only three could be seen. The third can only barely be seen flashing.

The video does not show much, but if the witness is to be believed, the lights shooting off into the distance must have been quite astonishing.