A women in Leicestershire, England awoke on February 3 to find two UFOs hovering in the sky near her home in the town of Earl Shilton.

The witness claims she got out of bed at approximately 4:50 a.m. that morning to investigate strange noises. She ventured downstairs, but, after finding nothing, she decided to return to bed. And that is when she noticed two bright lights through the window that appeared to be floating in the sky over nearby Barwell. 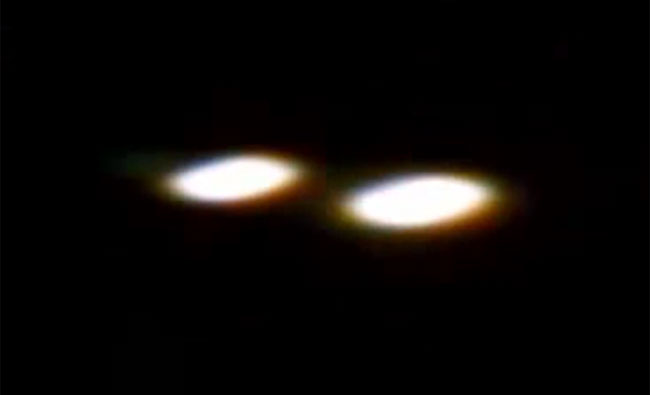 She managed to record twenty seconds of video showing the two UFOs that reportedly “kept merging into one and moving side to side.” The lights allegedly shot off together at an incredible speed.

The sighting is being investigated by the Leicestershire UFO Investigation Network (Lufoin). “We don’t have a clue at the minute,” says investigator Joanne Kavanagh. “We are trying to rule out whether it was an aircraft – we know it wasn’t anything to do with a police helicopter and we are still waiting to hear from the air ambulance.” 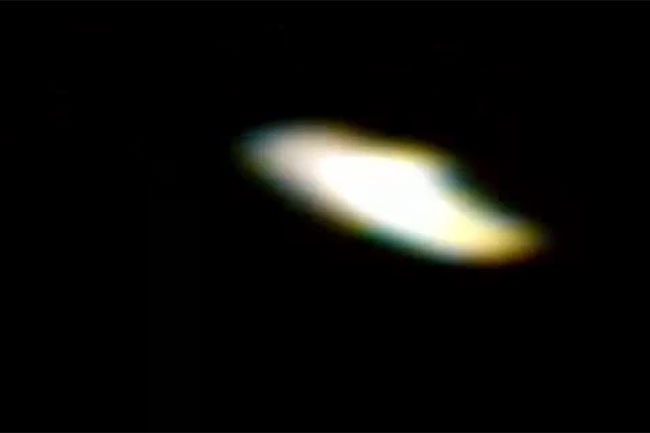 She explains to the Hinckley Times, “A lot of incidents can be linked to Chinese lanterns or drones but I don’t believe the orbs moved in the same way.” 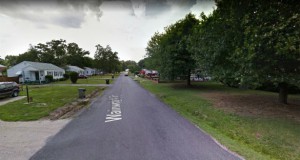