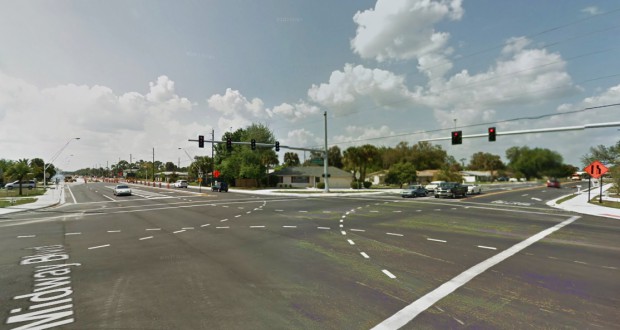 The Charlotte, FL, witness was westbound along Midway Boulevard when traffic slowed to a stop as a UFO moved overhead. Pictured: Charlotte, FL. (Credit: Google)

A Florida witness at Port Charlotte driving westbound along Midway Boulevard at 6:34 p.m. on November 30, 2014, reported getting stopped behind several cars just as a “pretty large white orb” UFO moved overhead, according to testimony in Case 61753 from the Mutual UFO Network (MUFON) witness reporting database.

“I came to a stop behind a few cars in the middle of the road,” the witness stated. “People were looking up to the north. I head a low humming and saw a pretty large white orb. Inside was a small pill-sized and shaped black- metallic UFO.” 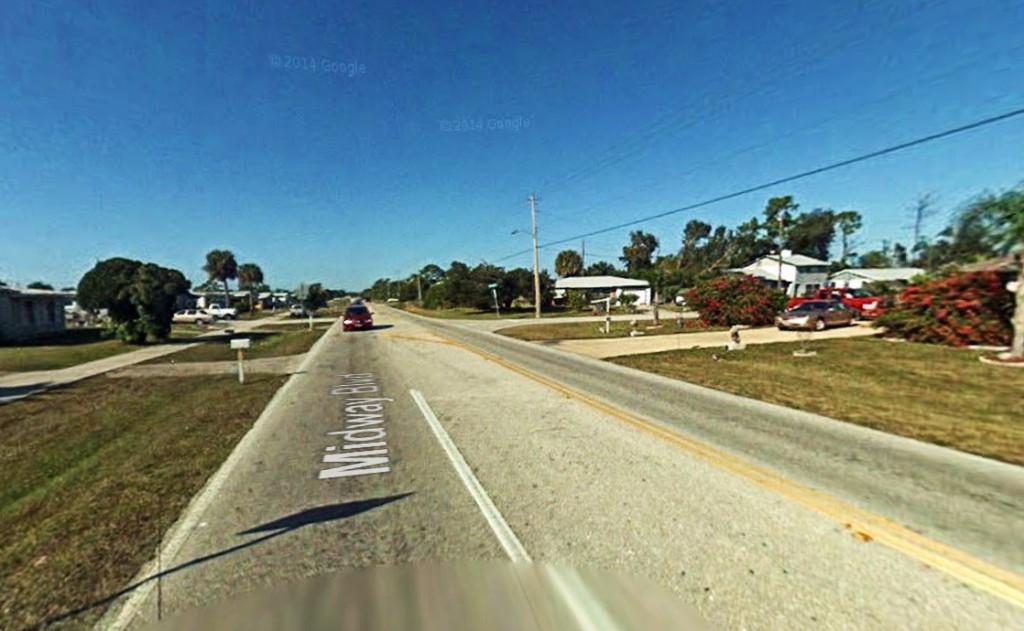 The object was changing colors and moving abruptly up and down before stopping to hover. Pictured: Charlotte, FL. (Credit: Google)

“It was changing colors, moved abruptly up and down, east and west, and then it hovered for a half a minute, and flew at an incomparable speed.”

The witness is not familiar with the type of craft that was seen.

“It scared me badly because I used to live near a military base and an airport in Maryland and have never seen any craft like this – it barely made any sound!”

The other drivers at the scene noticed the object too. 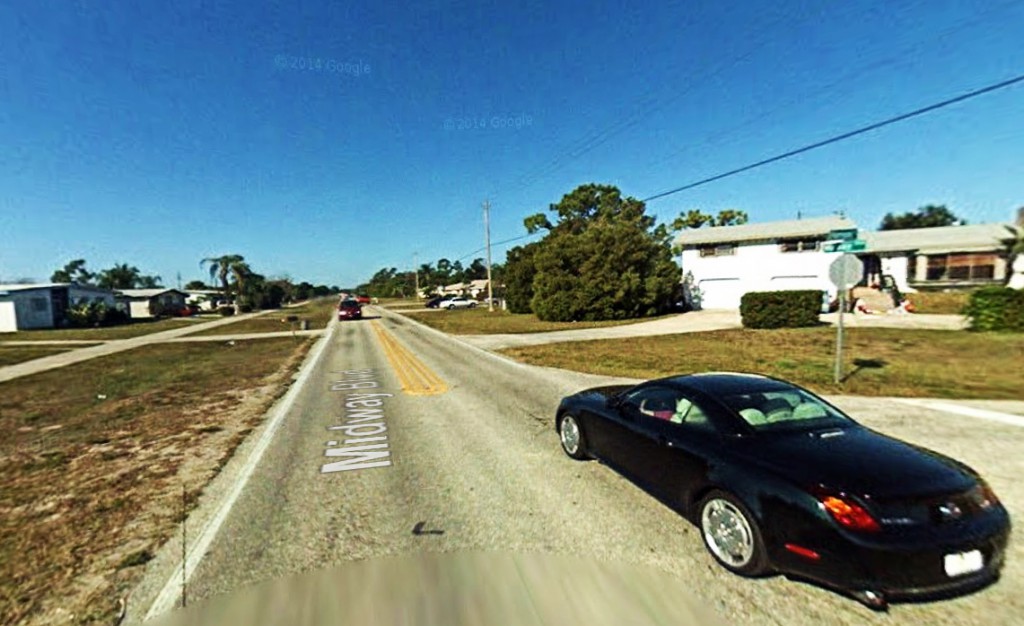 The witness was upset by the incident because the object could not be identified. Pictured: Charlotte, FL. (Credit: Google)

“When it shot out of sight, the cars started moving again, but during the incident a male in the car in front of me actually yelled out his window, ‘What the “blank” is that?’ I knew we were all thinking what the heck it really was. I can tell you now – I’m no longer a skeptic when it comes to UFOs.”