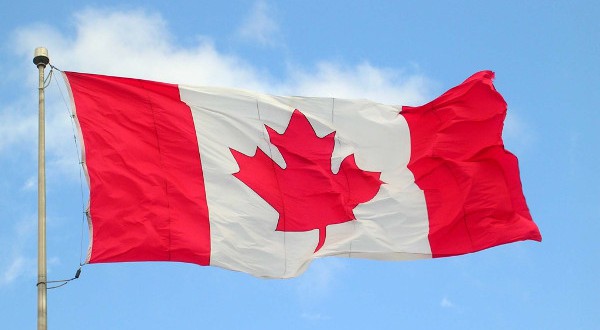 The number of UFO sightings reported in Canada during 2013 was 1,180. According to UFOlogy Research, this is the second highest number of sightings recorded in the past twenty five years. 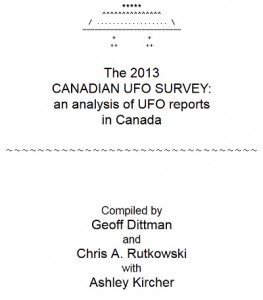 The Winnipeg-based group compiles data to publish its annual Canadian UFO Survey. The 2013 survey, which was published on Monday, March 10, explains that 2013 was bested only by 2012, when approximately 2,000 UFO sightings were reported. UFOlogy Research director Chris Rutkowski suggests that 2012’s incredible spike in sightings was likely an anomaly due to the excitement surrounding 2012 and the Mayan Calendar, causing more people to report mundane lights in the sky as UFOs.

As the Canadian Broadcasting Corporation explains, although the Canadian government and its various federal agencies used to track and investigate UFOs, “it’s now up to civilian volunteers to report what’s going on up in the sky.”

Although Canada’s 2013 UFO reports reached a near-record high, the number pales in comparison to the number of UFO reports in the United States. According to the Mutual UFO Network, there were 6,457 U.S. UFO sighting reports filed in 2013.