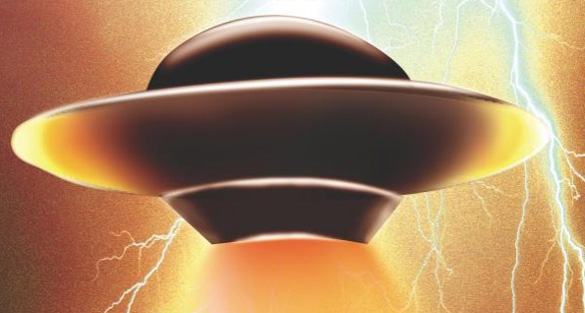 Ray Fowler is one of the luminaries of Ufology and is bringing his vast experience to the public via adult education classes. His classes range from alien abduction to out of body experiences, which he believes have similarities. 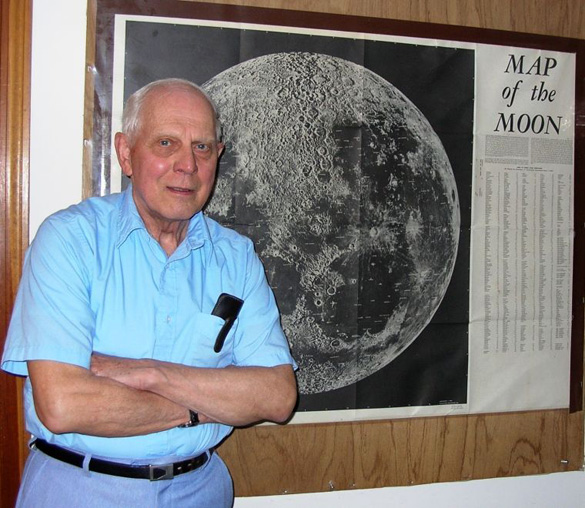 Ray Fowler offers courses through Adult Education of the Kennebunks on subjects ranging from astronomy to near-death experiences, at his home studio in Kennebunk. (Credit: The Village/Faith Gillman) 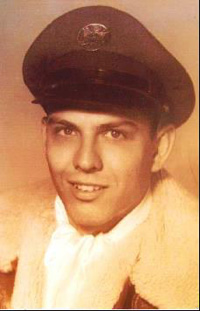 Professionally, Fowler spent much of his life in defense. After graduating college, he worked for the National Security Agency as a cryptographer, intercepting Russian communications. Then he served in the U.S. Air Force Security Service for four years. After the air force, Fowler spent 25 years working with Sylvania/GTE Government Systems, including serving as senior planner for the Minuteman Missile program.

According to a recent article on The Village, Fowler’s interests in the heavens began when he was 10 years old and he and his sister saw an exhibit of telescopes. He had to have one, and eventually did a couple years later.

Although the nights of staring at the sky with his telescope marked the beginning of his curiosity about what might be out there, his fascination with UFOs was piqued  when he had his own sighting as a teenager on July 4, 1947. Coincidentally, or not, the same time as the famous Roswell UFO Crash.

“I remember the long rows,” Fowler told The Village. “The farmer put jugs of water for us at the end of the row. I was thirsty so I was working like mad, and well ahead of the other workers making my way to the water when what first looked like a parachute to me appeared in the sky. I realized it was not. It was a disc-shaped object.”

Fowler says the object hovered for a few minutes and then was gone. He was the only one to see it and he assumed it was an experimental government aircraft of some sort. Then he saw that others had seen it and that the Air Force was looking into UFOs. 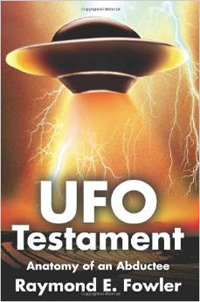 Many years later, after a lifetime of UFO investigations, Fowler wrote UFO Testament: Anatomy of an Abducttee, in which he said his UFO encounters continued, and that he was also an abductee.

Fowler’s paranormal interests did not end with UFOs and outer space. He has also studied out of body and near-death experiences. His interest in this area had begun when his father was struck by lightning while working as a radio operator. One day he was pulling down an antennae to prepare for a thunder storm that was rolling in when he got hit.

That is when Fowler says his father had a near-death experience.

“As he was lying there he realized he was out of his body and that a tunnel of light was coming through the top of the station straight down through the floor. He said that three robed figures did something to him, threw something across the wires, bowed to him and went up into the light.”

Fowler witnessed how everyone, including Fowler himself, was skeptical about his father’s experience. Fowler did not believe his father until another paranormal experience took place.

Friends of the family had a son that was a soldier during World War II. They had not heard from their son and they were concerned. Since Fowler’s father had a near-death experience, they thought he might be able to help and asked if he could sense anything. 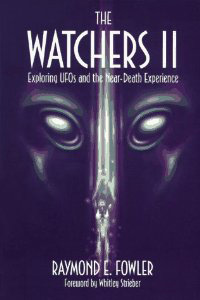 While in a dream-like state, Fowler’s father said he saw their friends’ son on the battlefield with a bandage on his arm and he was carrying a little dog. Fowler says, “A short time later the [family] received a letter from [their son]. In the letter he told them he has suffered some shrapnel wounds. He also told them all about a little dog they (his unit) found and kept with them.”

Now, at the age of 80, Fowler is teaching courses on UFOs, alien abduction, and near-death experience offered by Adult Education of the Kennebunks and Arundel. The Village reports that, “Fowler’s students appreciate and admire that the courses he teaches are fact-based and dependent on the latest research, his gentle nature and open-mindedness are what keep them coming back.”

Eunice Sargent, a student who has taken several of his courses says, “Ray is very solid, very well-read and knowledgeable about a lot of topics. He is precise and careful but he doesn’t force his opinions or judge the opinions of others. He gives information and allows sharing. He’s cool that way.”