UFO reports over Japan turn out to be military flares (Video)

Last week the Okinawa Times reported that they received multiple reports of bright orange lights being seen above the nearby town of Naha. One witness submitted a 5 minute video. However, they recently updated their story and now believe the lights to be due to military flares.

The lights were seen at around 9 pm on January 23. They were described as 10 or so bright lights that stayed in a group before disappearing after about 15 minutes. The director of the local Ishigaki Island Observatory, Miyaji Takeshi, said he did not think the lights were due to meteorites or any other astronomical phenomenon.

To add to the mystery, Japan’s Air Self-Defense Force claimed they also had nothing to do with the lights. They told the Okinawa Times, “Self-Defense Forces machine do not fly in that time.” They said they had finished their training exercises by 7:20 pm that night.

RocketNews24 noted that the objects did look like flares, but also that locals would likely be used to seeing flares, so they should not be easily confused.

The Okinawa Times updated their story on January 29, and due to what they discovered, took the term UFO out of their headline. The U.S. Marine Corps news department showed the Okinawa Times video of their training using flares fired from aircraft. They said the third Marine Expeditionary Force is using a bombing field to the west of Naha, but would not reveal its exact location.

Similar flares can be seen on the Barry Goldwater Range near my house in Maricopa, Arizona, and are also often mistaken for UFOs. 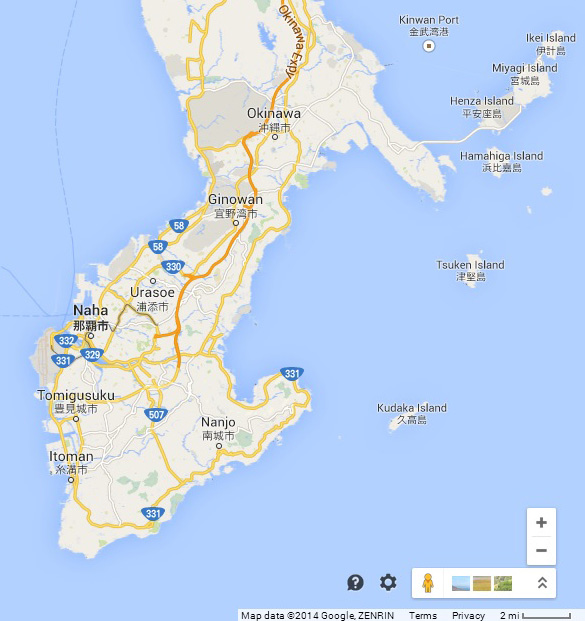 *Thanks to Ryan Wa for this news tip.