A local Houston DJ began posting UFO pictures early in the morning on Tuesday, August 12. Local news picked up on the story, and everyone is wondering what the strange lights in the skies could be. 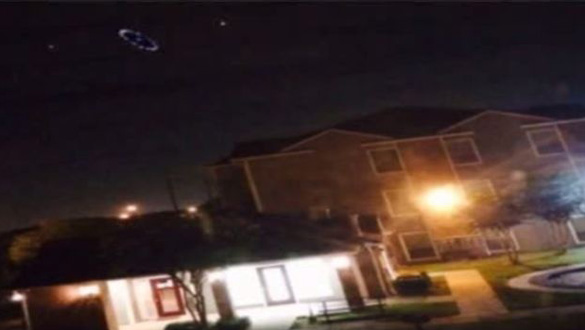 Picture posted to social media according to KPRC. (Credit: KPRC)

The sightings started on Monday night and continued into the next morning. KPRC, the NBC affiliate in Houston, picked up on the story when they saw the Twitter and Instagram posts of @djnayyz. He posted several pictures of round lights in the skies over east Houston.

The DJ, whose stage name is DJ Nayyz, has not been available for interviews, but he has been posting about the media attention he has gotten, and even posted a request from the news for an interview. He seems to be having fun with the event. He gave very little information with the images, the first simply says, “UFO over Houston’s east side.” The second says, “UFO over Houston (sic) or nah?” 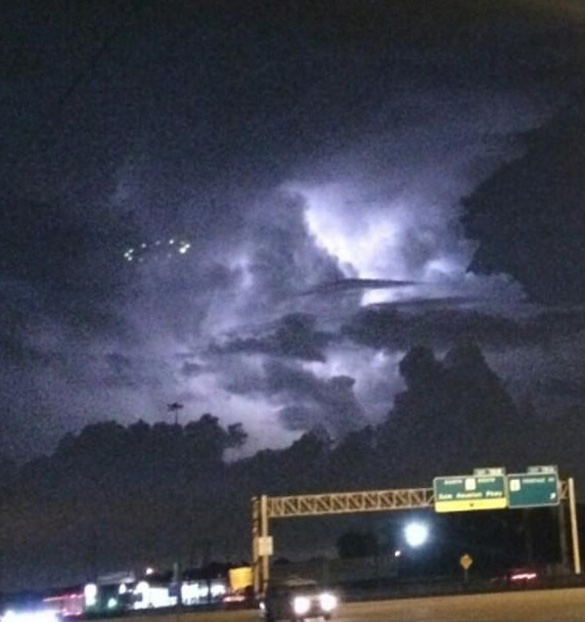 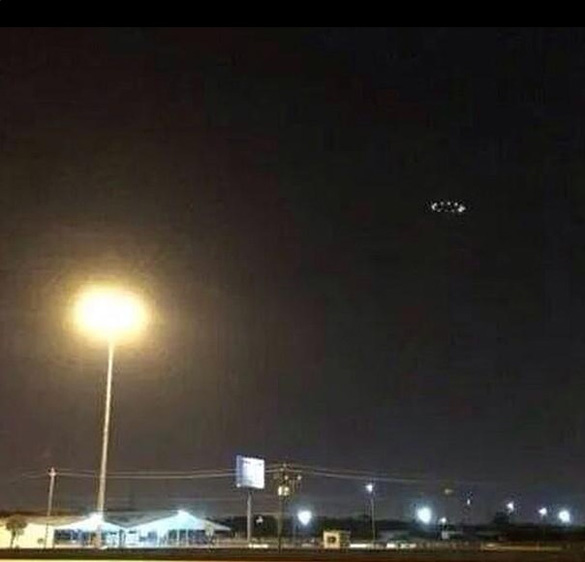 A second witness, who calls himself Mr. Rastafarian, posted a snapchat picture on his twitter, but was also having fun with it. He wrote, “Look closely lol.” 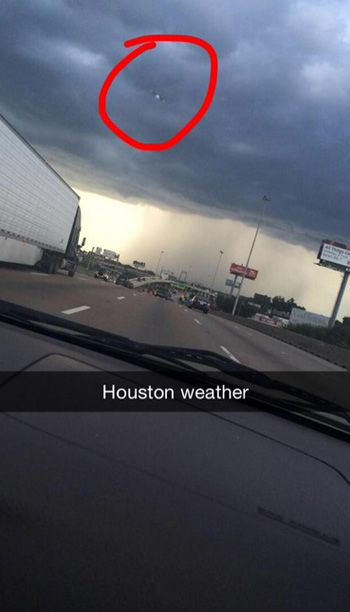 Even a friend of DJ Nayyz, who goes by rawlopz, replied to one of the pictures saying, “Hahah good one @djnayyz that’s actually the reflection of the highway lights on the glass door I can’t believe you fooled the news well they believe what ever  you tell them.! @djnayyz (sic).” 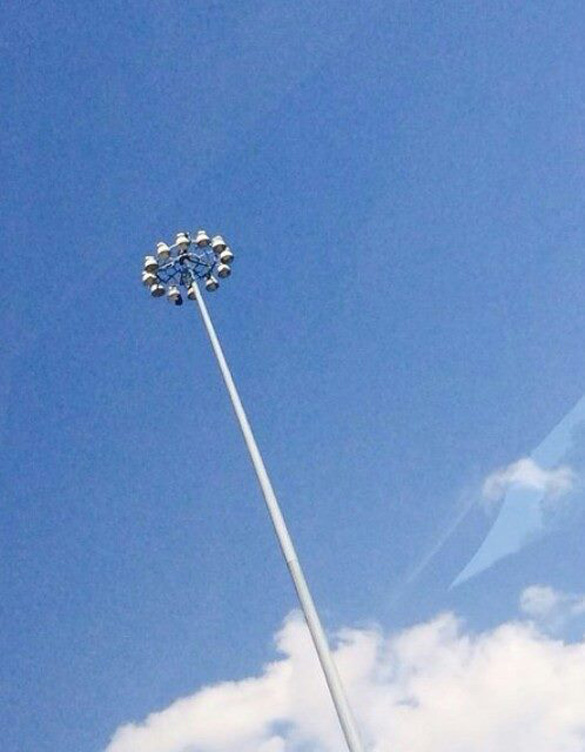 Another video of some mysterious lights, this time over southeast Houston, were posted online. DJ Nayyz reposted it on his Instagram page and KPRC covered the new UFO video in a follow up news story. In this video, musician Andrew Pena caught some lights in a video on Monday night while he was trying to film the lightening. However, this video looks even more to be a reflection of lights from inside of Pena’s car reflecting on the windshield.

In his news report, KPRC reporter Ryan Korsgard, showed the video on his phone to some Houston residents at the Houston Museum of Natural Science. Among those he asked about the video was Dr. Carolyn Sumners, vice president for astronomy at the museum.

Sumners is writing a show about UFOs. She says, “I think the trick in UFO’s is figuring out what else they could be. It’s easy to say that could be the aliens.”

She also explained why she thinks the topics of UFOs is so interesting. “All the way back to recorded history, there are going to be things we can’t explain. That’s what makes it exciting,” she said.

Although these lights appear to be reflections, KPRC is on the case. We’ll let you know of any updates. Meanwhile, DJ Nayyz has remained silent on the issue. However, he is the resident DJ at Limelight Houston. So if you are in the area, today is Twerk Thursday at Limelight Houston, so in-between twerking sessions, you can attempt to ask  DJ Nayyz more about his UFO pictures.