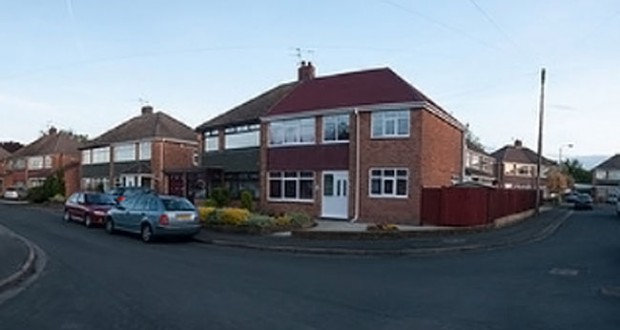 A witness photographed a UFO in the sky above the English town of St Helens on the night of Monday, September 15.

The witness was walking his dog at approximately 7:00 p.m. when he noticed the unusual aerial object. He was able to photograph the UFO with his cellphone before the object vanished. 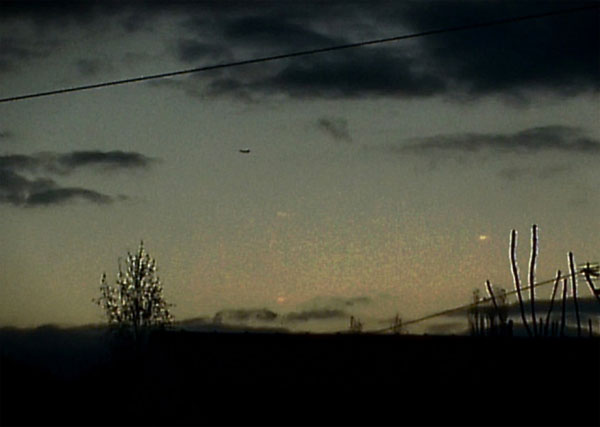 He sent his UFO photo to local newspaper the St Helens Reporter. He explains to the paper that the mysterious object seemed to hover in the same spot for almost a full minute before it suddenly shot to the right and disappeared.

The witness offers his opinion that the object he observed exhibited behavior not characteristic of known aircraft. He is also convinced that what he saw was not a Chinese lantern.

No one, except his dog, was with the witness when he saw the UFO.

The witness explains that, since he began sharing his sighting story, others have told him about similar events in the area. He opines, “Who knows, may be this town is a bit of a hotspot for UFO activity!”