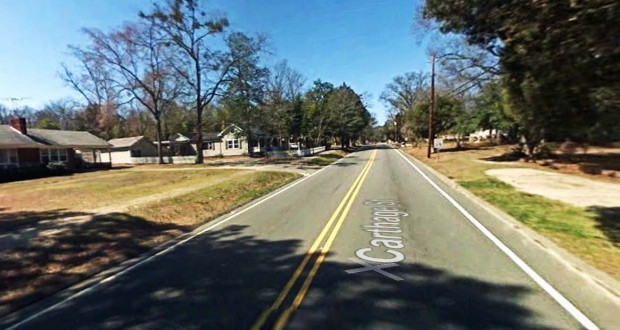 The Cameron, NC, witness was talking with neighbors when the object was first seen hovering over a nearby home about 10:30 p.m. on September 10, 2014. Pictured: Cameron, NC. (Credit: Google)

A Cameron, NC, witness reported watching a “bright, round” UFO hovering over a neighbor’s house that quickly shot off into the sky, according to September 19, 2014, testimony in Case 59917 from the Mutual UFO Network (MUFON) witness reporting database.

The witness had walked across the street from her home to talk with neighbors about 10:30 p.m. on September 10, 2014, when the object was first noticed. 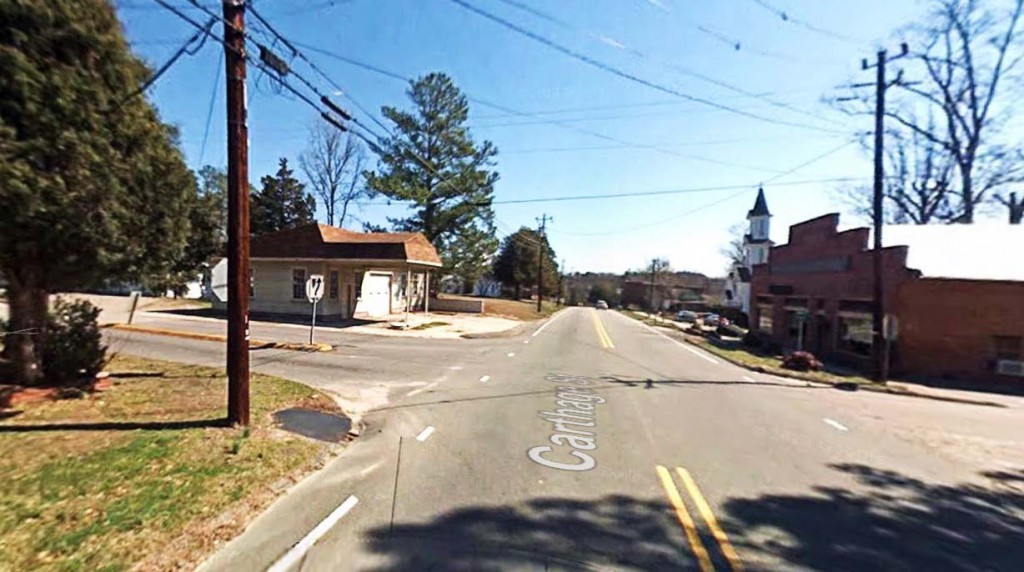 The witness tried to get the neighbor’s to see the object, but the brightly lit UFO moved away too quickly. Pictured: Cameron, NC. (Credit: Google)

“I happened to look up at this tree and saw a bright, round-looking light out of nowhere,” the witness stated. “As soon as I seen it, it shot off in a straight path over the top of the neighbor’s house.”

The witness quickly began to yell at the neighbors asking if they had seen the object.

“I ran to the street to see if I could still see it, but it was gone – within 10 seconds. It looked as if it was maybe two feet above her house.”

None of the neighbors saw the object.

“I first thought it was a shooting star, but I have never, ever seen a shooting star that hovered at the tree top and then shot off over the top of a house. Scared the hell out of me.” 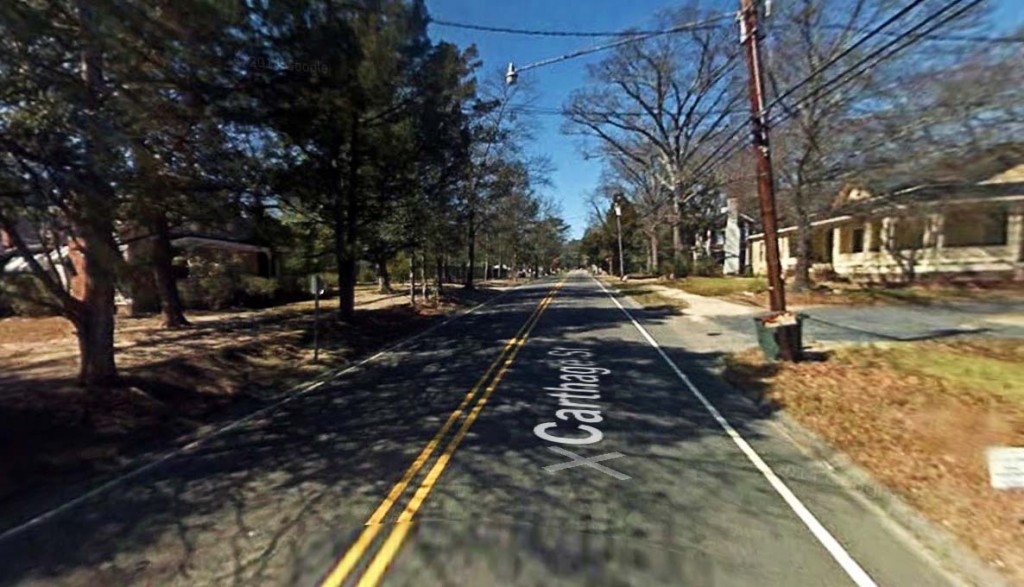 The witness quickly ran into the street to try and see the object again, but it moved away too fast. Pictured: Cameron, NC. (Credit: Google)