Home / Articles / UFO case files revealed pt VI
The four men could see the flickering pulsating lights on the surface of the water as they changed colors from red, green and yellow over and over again. 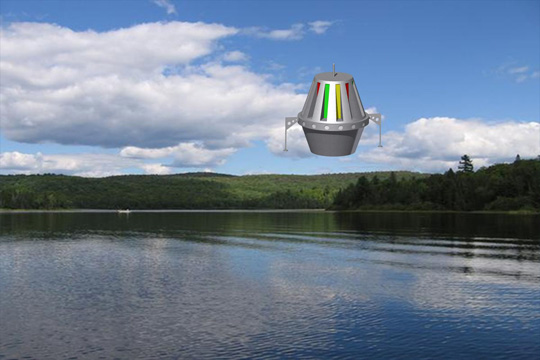 (Special note: The following case has been reproduced in its entirety from the original CUFOS file)

The incident happened on May 22, 1974. “George” and three of his friends at around this time, go to “Welcome Lake” in the Algonquin Park district of Ontario Canada for their yearly fishing trip. After arriving, they pitched their tent and went fishing. On the way back to shore, they unloaded their canoe and started a fire for a barbeque supper. It was almost 6:00 PM, and my four friends were standing around the fire when at a distance they saw a bright light. The thought this was funny since airplanes or helicopters are not allowed, this being a restricted area. The light was coming from the north, and the “thing” was approaching rapidly.

The light was now getting closer, and it was just after sunset. The eyewitnesses can now all see a definite silhouette, and then the object made an abrupt stop on the opposite side of the shore from where they were standing. The distance between the four men and the object was about one mile and approximately 1,200 feet above lake level. The silhouette stayed at the same location, and emitted no noise. The four men could see the flickering pulsating lights on the surface of the water as they changed colors from red, green and yellow over and over again. After twenty minutes of this bright and colorful show, it got dark. George cannot really tell whether the lights go off or the bright object disappears temporarily, because almost simultaneously a very strong light or glow appears on the ground almost under where the object first stood. This big glow stays on for about eight to ten minutes, then goes off and the object with pulsating lights and the rest of the lights reappears at the same distance and height described above.

George and his friends see the colored pulsating lights for two to three minutes, after which time the object shoots back north where it came from and disappears in a matter of seconds. No pictures were taken. They did not have a camera for the simple reason that they’ve been there so many times. 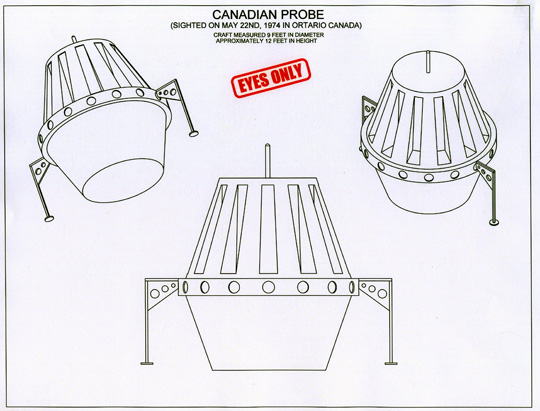 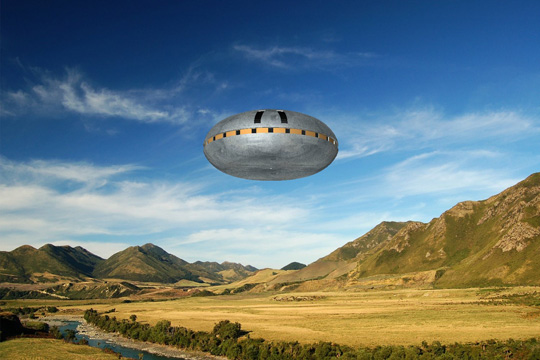 On July 12, 1981 a family returning home to Temuka New Zealand had an hour long night encounter with a UFO. The family described how a multi-colored craft paced their car along Waitohi Rd, sometimes approaching with 120 yards of their vehicle. There was no noise coming from the object which clearly appeared to be under intelligent control. As the object moved, a fan-like tail of golden red color appeared to follow it, but the “tail” was not visible when it was stationary. The object finally shot away towards the east. 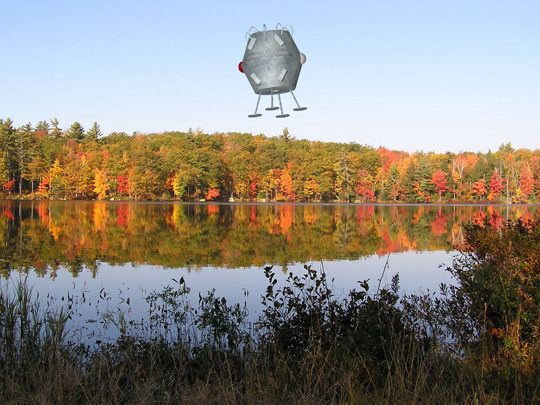 Special note: The following case was reported to the USAF satellite tracking station in New Boston N.H. On the night of May 13, 1972 four young boys were sleeping outdoors in a partially completed chicken-coop near Canterbury N.H. Suddenly, the boys were awakened and frightened by strange shaped buzzing object with a fiery exhaust, which approached the chicken coop, and shined a very bright light on them. The craft had four strut-like legs with round pads, rectangular protrusions and four inch diameter “U” shaped silver cables on its top surface. One steady white light, and one flashing red light was located along the rim of the craft. The craft was flying at a 45 degree angle over a nearby swamp, and all four quickly concluded that the object was not a helicopter. 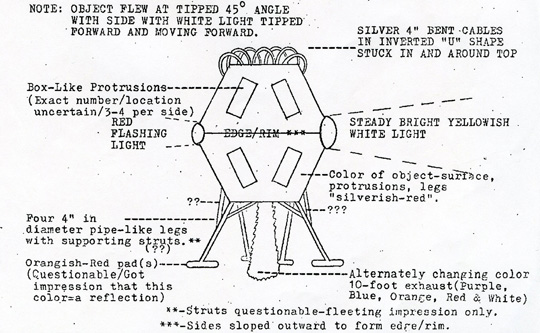