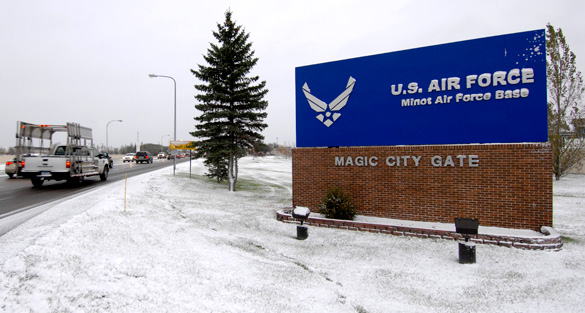 A former serviceman stationed at Minot Air Force Base, Minot, North Dakota, recalled watching a silent, pyramid-shaped UFO crossing the base with multiple witnesses, according to testimony in Case 69775 from the Mutual UFO Network (MUFON) witness reporting database.

“A sentry noticed something strange in the sky while scanning with his thermal imager,” the witness stated. “The sentry called myself and my partner over to look and confirm what he was seeing. He described what appeared to be a star moving in the sky high above base.” 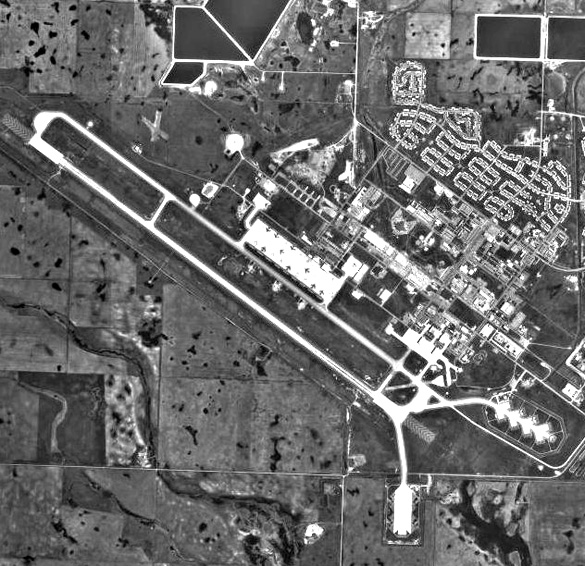 The witness first used only his naked eye to scan the sky and all seemed normal.

“To me this ruled out a satellite because they can be seen without any kind of equipment. The moment I looked through the thermal imager I could make out what did indeed appear to be a star or satellite, however, it was moving all around the sky. Not fast, but slow. Just a solid, white light.”

The witness looked again with only his eyes and could not see the object, but using the thermal imager he could see it very well.

“I watched it for several seconds when to my amazement, it split into two objects. But that wasn’t it – soon one of them split again. One object had turned into four objects in a couple minutes time. I had no possible idea what they could be as they were obviously not falling stars or anything of that nature. The four objects moved all around the sky above us, not fast but slow. They were high up and appeared as small, white spots of light.”

The witness decided that because the objects could only be seen with the thermal imager, they must be giving off a great deal of heat.

“While we were watching the objects I caught movement low on the horizon. I looked down and saw two more flying low across the flight line, moving west to east. They appeared large, and with the thermal imager they were giving off an intense amount of heat.”

The objects went out of sight, so the witness and his partner got into a vehicle and moved to the flight line for a better look. 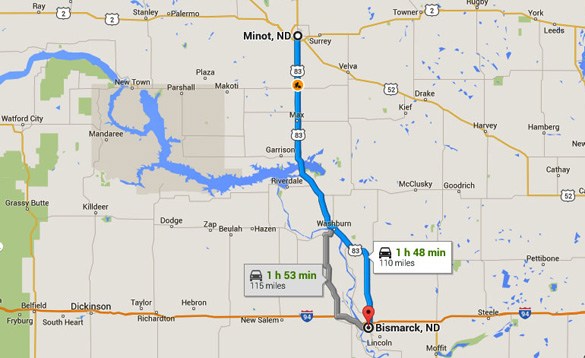 “We got into a better position, got out and started scanning. Before long, we noticed one of the spots of light moving back our way – coming from the east right towards us. I was watching with one eye in the thermal imager and my other eye open to the sky. As the object moved closer, it got brighter and brighter in the thermal imager. It had to be giving off an incredible amount of heat.”

As they watched, the object moved right toward them.

“It was within about 100 yards, moving smoothly and silently from east to west. It was a large, pyramid-shaped craft. The base was towards the ground with the point straight up to the sky. Right off I figured it was roughly two stories high. Each side was maybe 25-30 feet across. It did not spin, it moved perfectly level, not quite over the top of us.”

The witness was able to get a close look at the object.

“It had no features of any kind. I could not make out doors, windows, or lights. I could not see any seams or rivets of any kind. It was completely smooth and featureless. I could not tell what color it was, but the lights from base glow orange and the craft appeared a dull brown, leading me to believe the craft may have been gray in color, or possibly somewhat reflective.”

The object was also silent.

“What amazed me most was it was absolutely silent. Being as close as it was, we should have heard any kind of engine noise. There wasn’t even a rush of air as it moved. It was so smooth and impossibly quiet. We felt no vibrations or anything else as it went by. It made no sudden maneuvers of any kind. It moved off to the west in a straight line and disappeared. We continued to watch objects high in the sky until midnight, 2400. Just as suddenly as they appeared, they disappeared.”

The witness watched the skies the rest of the night, but saw nothing.

“We did not lose track of any time. I kept track as we watched. My partner and I were bewildered. I had seen a UFO once when I was younger. It had been quick and shocking, and I had always wished to see one again. I was so excited and yet quite puzzled as to what I saw. My partner was pretty shaken up. The next night, while I was on post, I was watching the sky intently when I noticed an airplane high above base. Judging from the positioning of the blinking lights, it was rather large. It circled high above base for quite some time before moving off and disappearing. Even for an Air Force Base, this did not appear normal to me.”

For several more nights the witness kept an eye on the sky, but never a UFO again.

“I had kept a detailed log with descriptions and drawings, but unfortunately it was lost when Minot flooded in 2011. I constantly replay the event in my mind and can see the UFO plain as day. I will never forget it.” 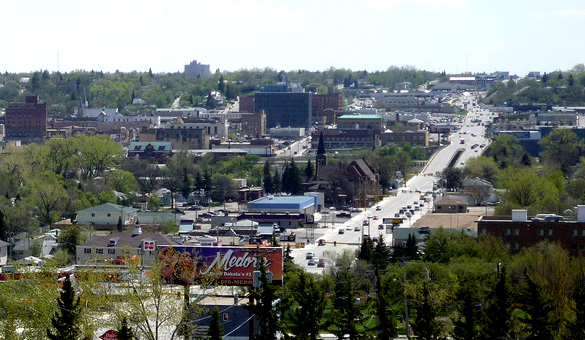 Minot Air Force Base is a U.S. Air Force installation in Ward County, North Dakota, 13 miles north of the city of Minot via U.S. 83. North Dakota MUFON is investigating.