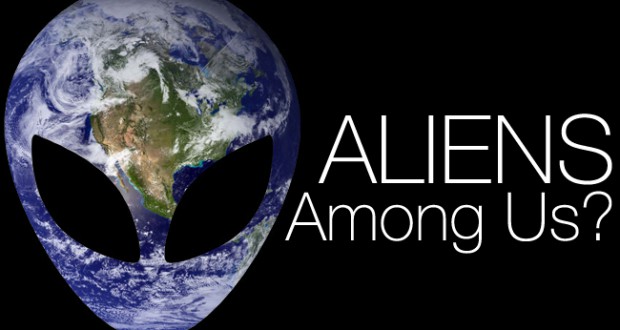 A new television show is searching for extraterrestrials. But rather than looking to the stars, this show is looking for visitors right here on planet Earth.

Some believe that extraterrestrials may have visited Earth long ago. And others firmly believe that visitors from other worlds are here now.

This show, which is seemingly working with the tentative title of Aliens Among Us, aims to explore the possibility that extraterrestrials not only exist, but that they actually live among us. 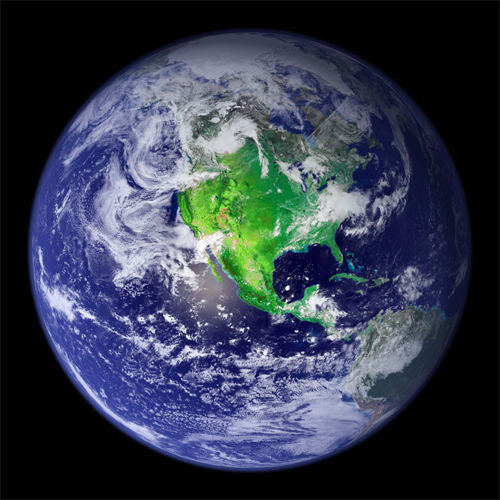 The show is reportedly being produced by an Emmy Award-winning production company for a major television network.

The casting information for the show reads:

Maybe you arrived here from another planet, but don’t remember how or why? Maybe you’re an alien-human hybrid. Maybe you are married to an alien. Or maybe you have experience studying alien activity.

If you’ve ever met an alien, if you believe you ARE an alien, or if you study extraterrestrial activity, and if you have an interest in participating in this show, send an email to AliensAmongUs1@gmail.com with your name, age, phone number, location, and a couple photos of yourself.