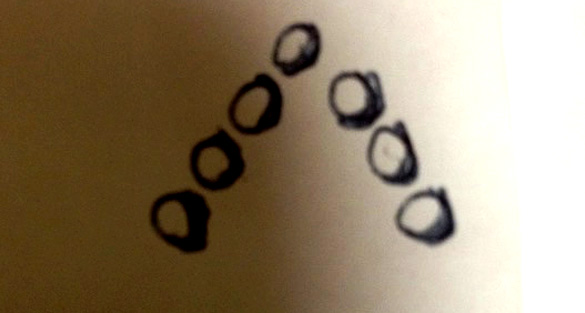 A Texas witness at Amarillo reported watching an object with lights arranged in a triangle pattern for about 40 seconds before it disappeared into cloud cover, according to testimony in Case 71316 from the Mutual UFO Network (MUFON) witness reporting database. 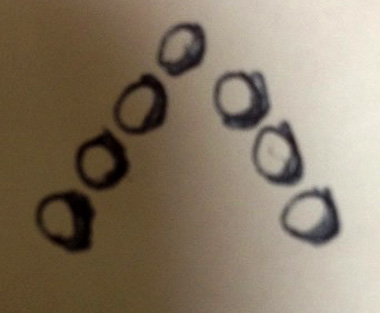 “I felt like I needed to look up and when I did there were seven lights in the sky shaped like a triangle,” the witness stated. “I couldn’t believe what I saw, so I hit my friend and he looked up and jumped.” 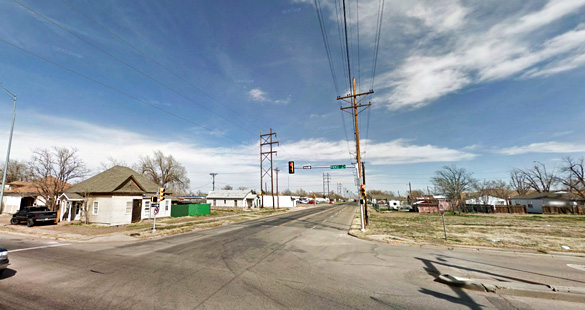 The friend pointed out the lights in a triangle formation.

“When I first saw it I thought it was just a plane until I realized all the lights and how perfect the triangle was. The object or objects were heading smoothly down southeast of Coulter going at a medium speed.”

The witness was upset over the sighting.

“When I first realized what I saw I started having a panic attack . I couldn’t believe I saw that above Amarillo , Texas. We were only able to watch it for a good 40 seconds and then it flew in the clouds.” 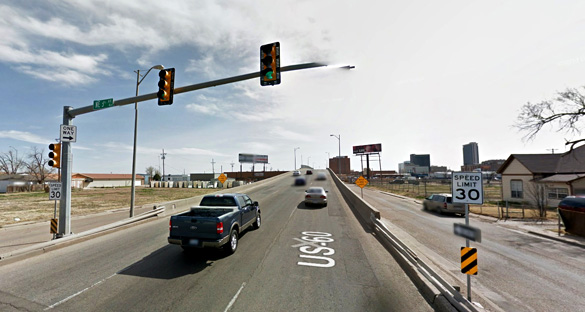 The object was in view for about 40 seconds. Pictured: Amarillo, TX. (Credit: Google)

Amarillo is the fourteenth most populous city in the state of Texas, also the largest city in the Texas Panhandle, and the seat of Potter County, population 190,695. Please remember that most UFO sightings can be explained as something natural or man-made. The above quotes were edited for clarity. Please report UFO activity to MUFON.com.